Insulin for diabetes: Insulin is a hormone that helps in the regulation of sugar level in the blood. As we know, sugar is the most important source of energy in our body. But an increase in sugar or glucose levels in the blood can result in diabetes. 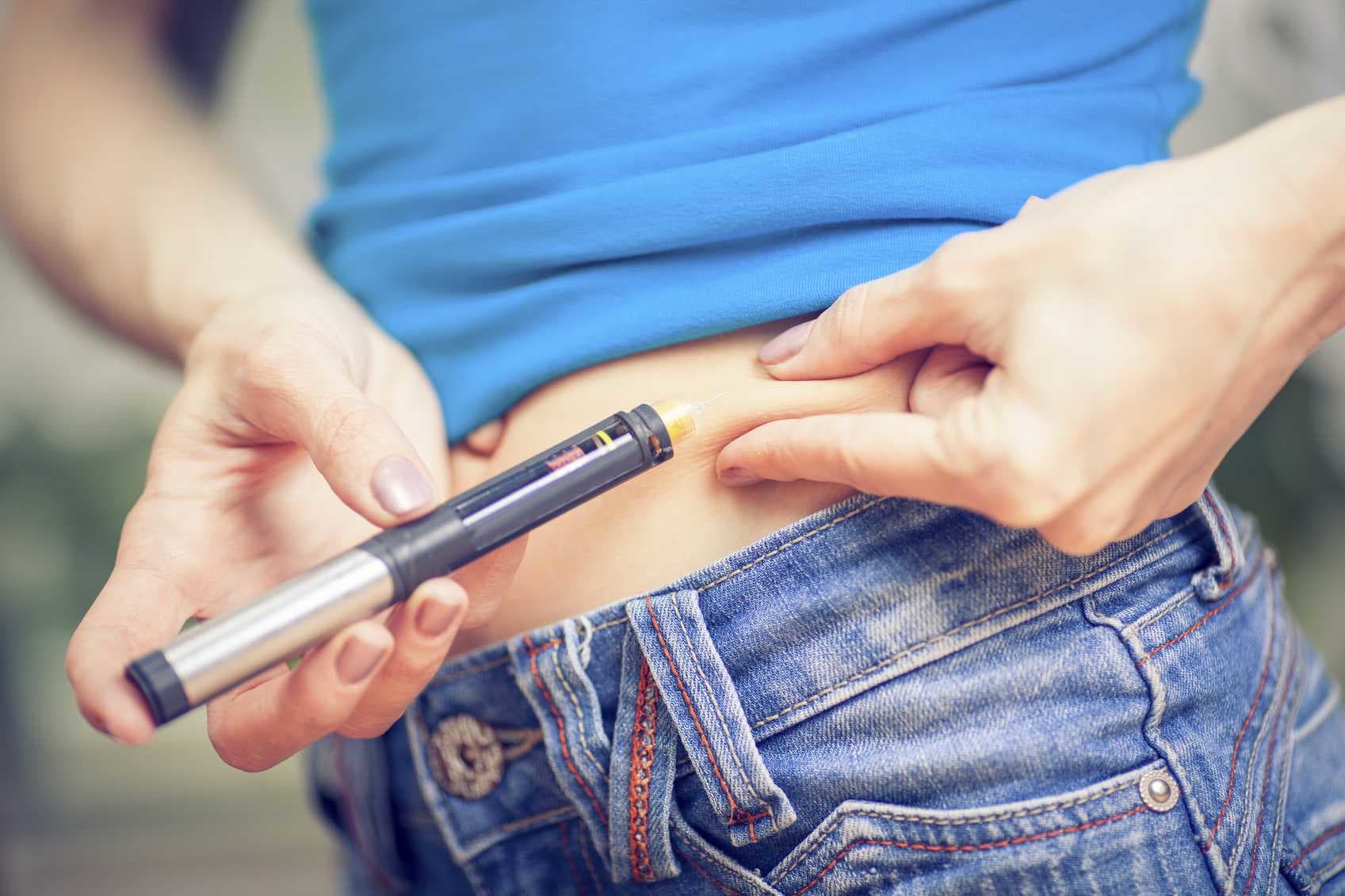 It is necessary to maintain insulin for diabetes by eating healthy food as well as following all the precautions. If insulin is not produced in appropriate amounts in the body, it may also cause diabetes. When the amount of insulin is high in the body, it increases the risk of type 2 diabetes. Insulin has different functions for people who do not have diabetes. But insulin affects differently in people who have complications of diabetes.

Role of insulin in the body

It is an anabolic hormone that helps maintain the blood sugar level in the bloodstream. However, the functions of insulin are quite different for people who are diabetic and non-diabetic. This is a naturally occurring hormone in the body. People who cannot produce enough insulin required for their body are provided with this hormone by other means.

Role of insulin if you do not have diabetes

Role of insulin if you have diabetes

If the insulin level is not maintained properly, it could result in high blood pressure. In many cases, the blood sugar level becomes out of control, resulting in severe complications. These complications can cause kidney damage, nerve damage, blindness, heart diseases, cardiovascular diseases, etc.

There are three main types of insulin:

Another example is pre-mixed insulin. It is mixed with human insulin. They also start functioning in 1-2 hours and have an intermediate effect.

In summary, diabetic complications can be avoided or reduced significantly by taking proper precautions. It is very important to maintain the levels of insulin in the body. It is also advised that you should consume a low-carb and low-sugar diet. Maintaining a good body weight can also help. Insulin plays an important role in leading a healthy life.

How Arvind Kejriwal and Kiran Bedi Spent the Last Day Before...