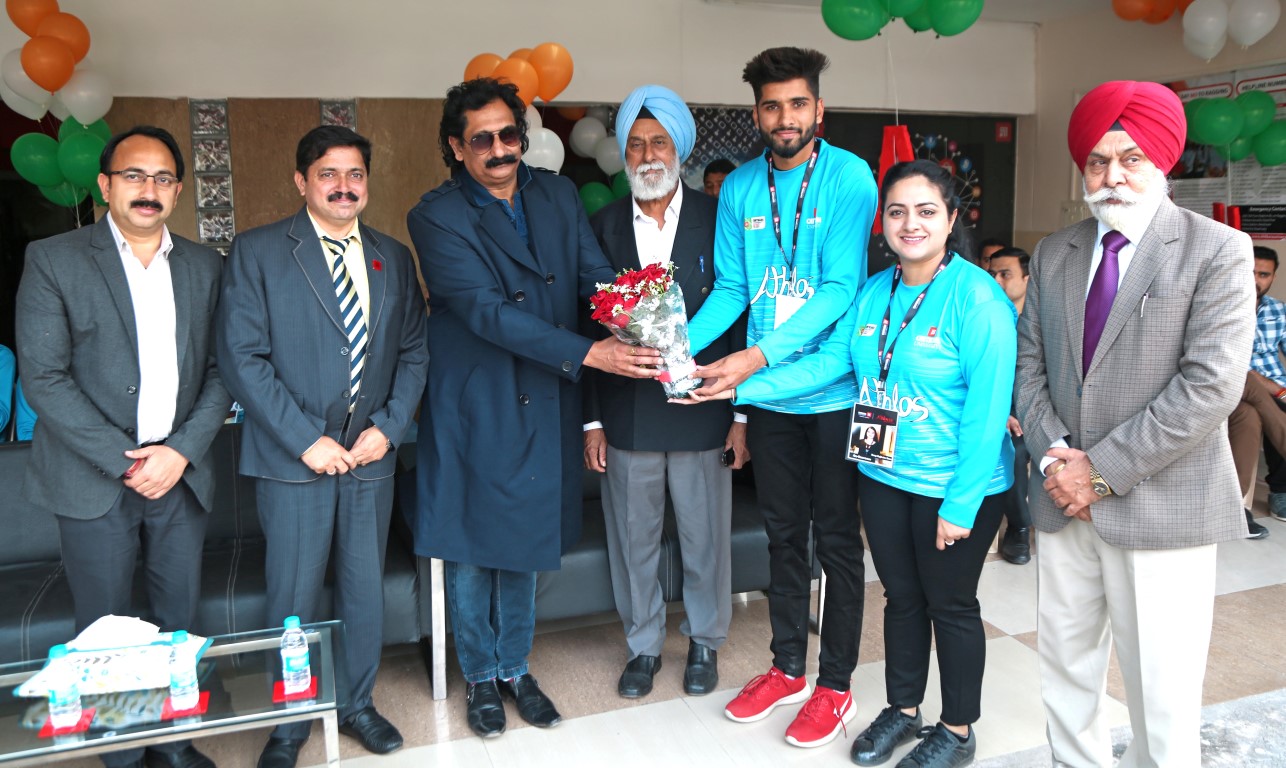 The campus bloomed with participants, who participated in sports events like Badminton, Volley Ball, Basket Ball, Table Tennis, Chess, 7 A Side Soccer, Lawn Tennis and displayed their talent leaving no stone unturned to win the games.

Thrilling battle of Badminton saw MIT, Moradabad Men’s Team crowned as winners and Chitkara University, Punjab was the runner up and among Women’s Shoolini University Team won while Team from Dayanand Mahila Mahavidyalaya, Kurukshetra was runner up.

In a nail biting match of 7A side soccer Men’s Team from Rayat Bahara, Mohali bagged the winner’s trophy and Chitkara University, Punjab was the runner up. 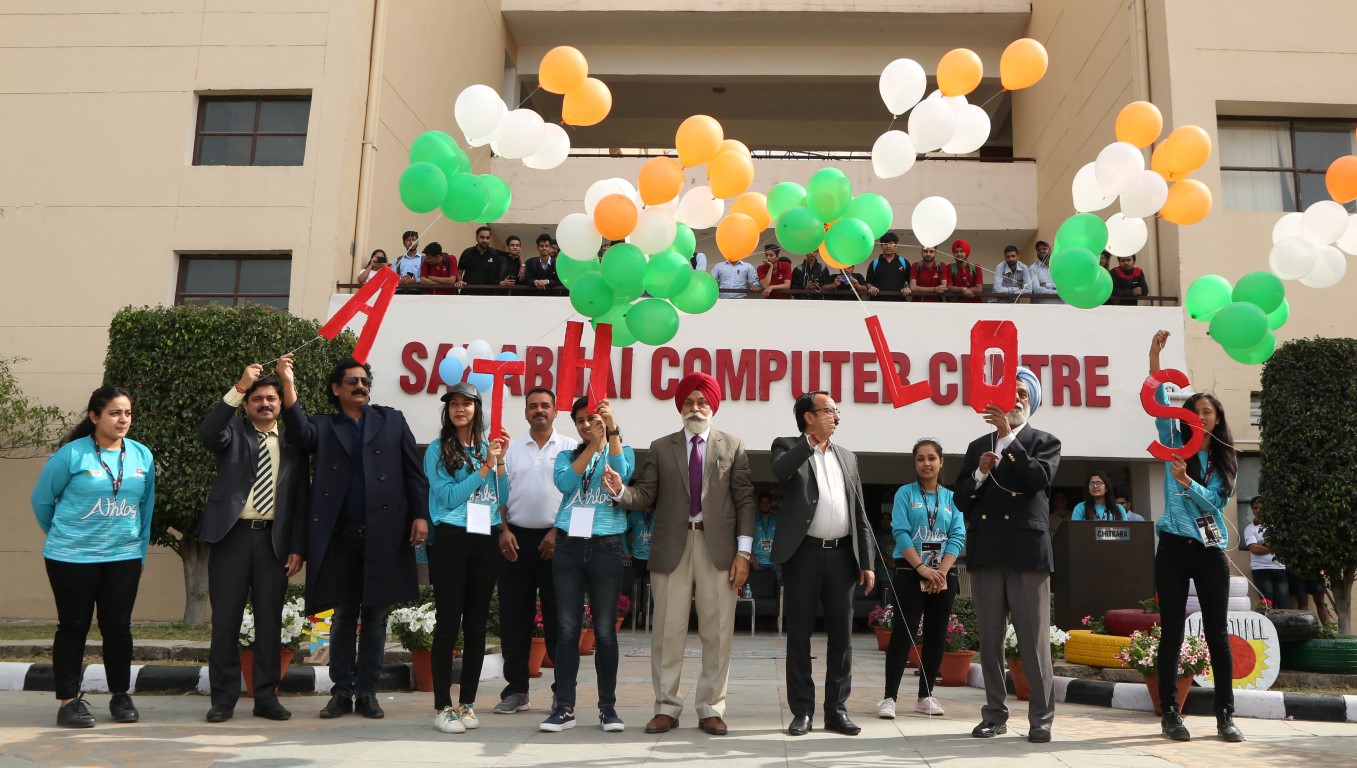 All the teams on the campus enjoyed the unbeatable hospitality of Chitkara University. A special evening was organized for all the participants where they had a gala time and danced on DJ Sunny Singh music.

The teams were awarded and felicitated by Dr. Varinder Kanwar, Vice Chancellor Chitkara University and cash prize worth Rs 2 Lac were distributed. He addressed the budding sports stars of India and wished them luck for the future.

The event was a grand success under the mentorship of Lt. Anil Rana, Assistant Director Sports.