International Down Syndrome Conference takes off: “The government of Punjab will give a special thought for the well-being of children with disabilities like the down syndrome. 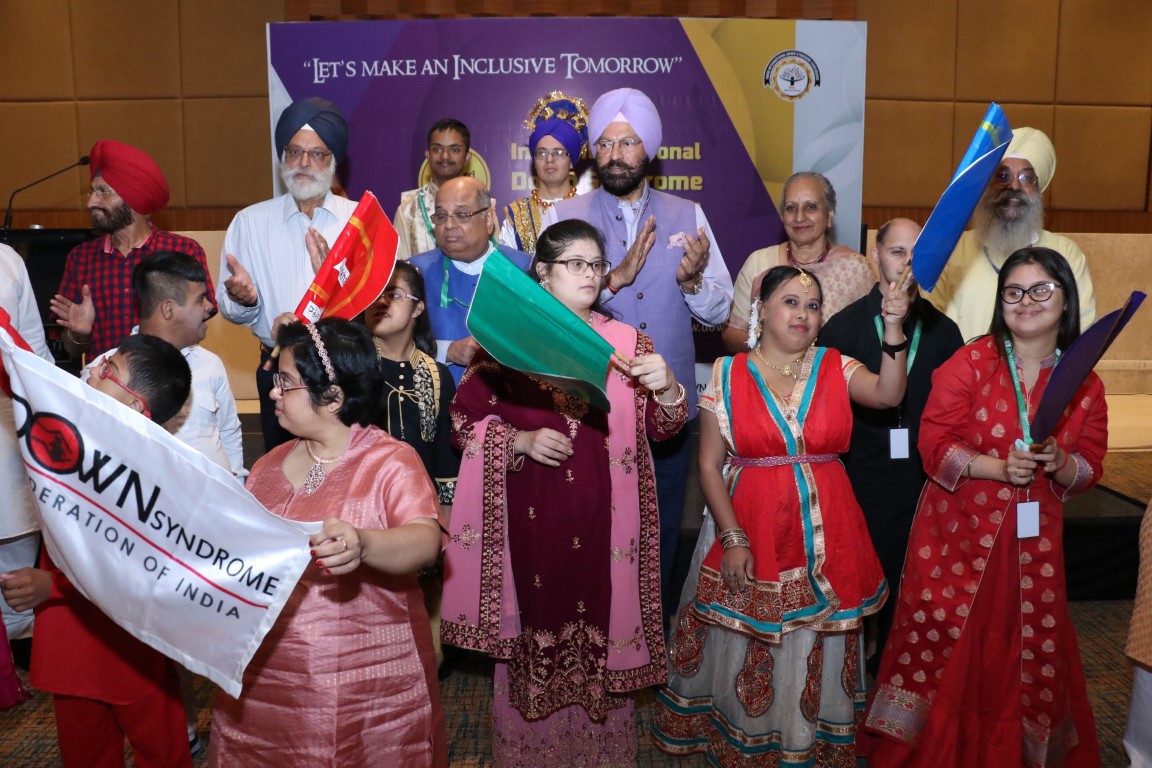 We will help them not only financially but socially as well by giving treating them equally in all spheres including sports”, said Cabinet  Minister for Sports and Youth Affairs and NRI affairs, Mr. Rana Gurmit Singh Sodhi.

He was speaking as the chief guest at the 3rd edition of the India International Down Syndrome Conference which took off at The Lalit, Chandigarh here today. Sodhi said he felt privileged to be a part of such an emotional conference and it was need of the hour that these children are treated specially.

He said he will speak to the Punjab Chief Minister to support them in the society and bring special facilities for them in the state. “These children need to be given confidence and all states should work towards it and they should be given admission in schools so that they can grow in the general environment”, he said adding that the state governments should partner with NGOs to support them.

The conference being held from the 19th to the 21st of September 2019 is an event that tries to bring all the stakeholders related to Down syndrome together. The event which will see participation from families from all over the country this is one of the most awaited events in the Down syndrome calendar of India.

The second day will see the start of the conference with reputed speakers in the field. The keynote is by Dr. Bhavani Sriram a notable paediatrician from Singapore who has opened the first Down syndrome clinic at Singapore.

Other notable speakers at the conference on Day 2 include noted Financial Planner Mr. Jitendra Solanki, Dr. Madhu Sharma –nutritionist from Chandigarh and Ms. Jo Chopra founder of the Latika Roy Foundation that helps people with intellectual and physical challenges. That day will also see sessions where self advocates will talk about their aspirations and goals. 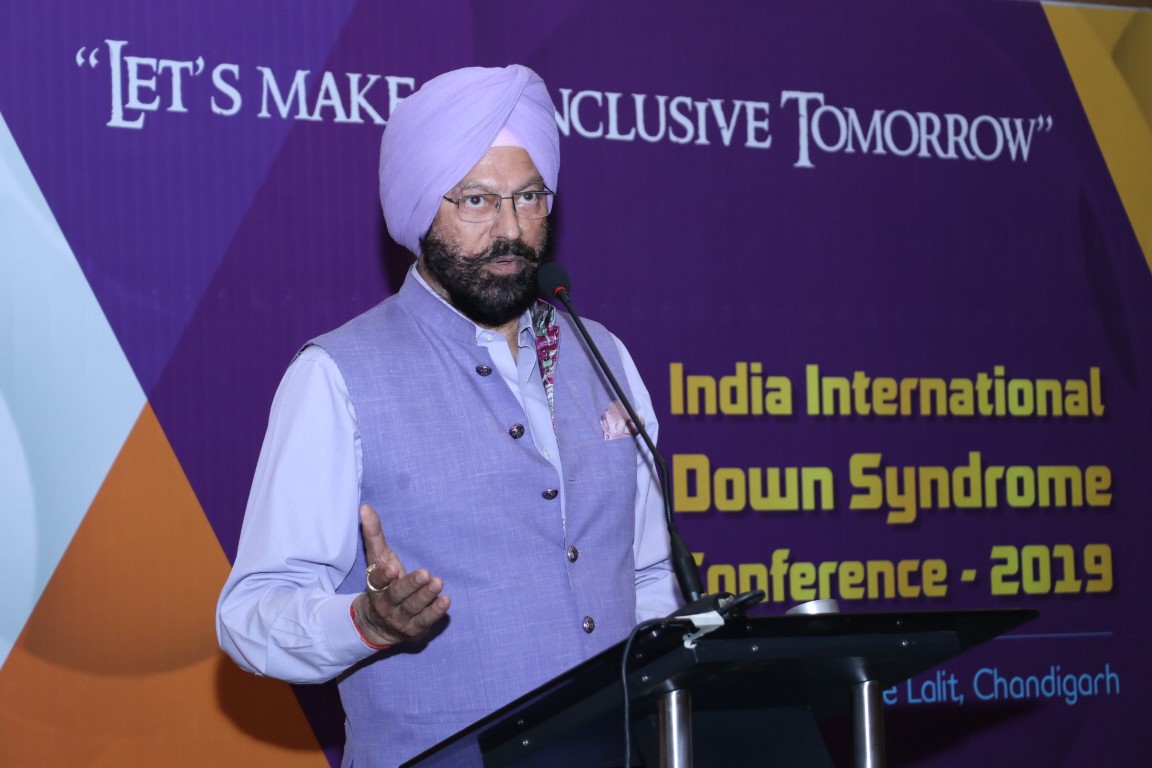 On the last day there will be sessions by international speakers including the President of the Down Syndrome Association of Mongolia speaking about their country and its development in the area of sports.

Medical specialists from all over the country will be present to give their views on Down syndrome. Specialists from Chandigarh including Dr. Mandeep Singla, Dr. Gurjit Kaur and Dr. Surinder Singhal  will be there to present on their area of expertise. The Doman method is one of the most famous methods for assisting and aiding persons with Intellectual disability.

The promoters of the Doman method Mr Spencer Doman along with Ms. Jagjit Kaur will be presenting the method to parents.  Speakers on issues like the future of the persons with Down syndrome, education, health and livelihoods will be there to present new perspectives.

The evening of the 21st of September will see the DSFI Awards Ceremony where persons who have worked in the field of Down syndrome including persons with Down syndrome will be honoured for their achievements. Mr. Nehchal Sandhu, former Deputy National Security Advisor will be presenting the awards.

SAY NO TO High heels