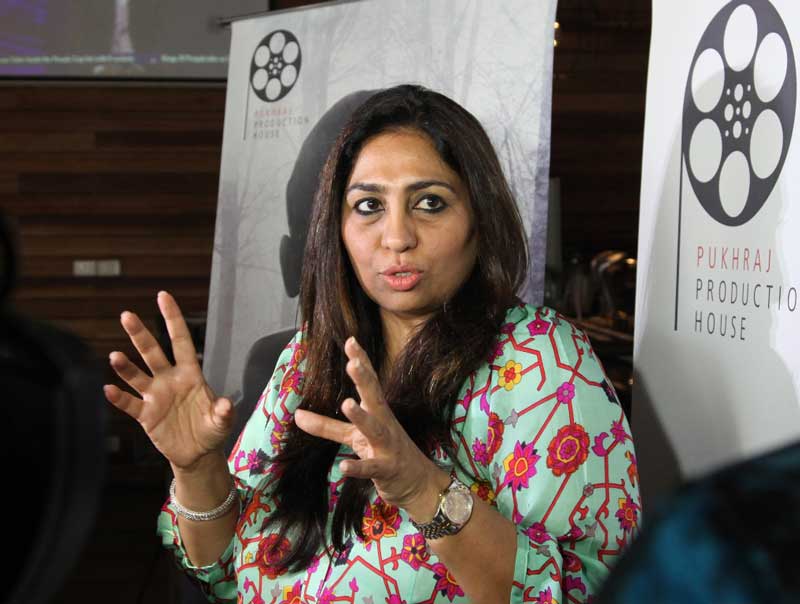 NewZNew (Chandigarh) : The newest Punjabi movie, “Qissa Panjab” shall be the opening film at North America’s biggest International Film Festival for South Asia, IFFSA/PIFF at Toronto, Canada, on 14th of May.

According to IFFSA/PIFF founder and President, Sunny Gill, the trailer of the film has already excited the audience in Toronto and this film is bound to further raise the bar of Punjabi cinema.

Producer Annu Bains felt this to be a great honour that the organizers have thought of featuring Qissa Panjab as the opening film at Toronto.  “I do hope the audience gives it a thumbs up as its been made with lot of sincerity” she said.

Jatinder Mauhar who has given two powerful yet entertaining Panjabi movies “Mitti” and “Sarsa”, later renamed as “Sikandar”, felt proud that Qissa Panjab has been chosen to kick start this international film festival.

Qissa Panjab is an entertaining feature film that revolves around six characters fighting their circumstances  and whose lives take a significant turn when their stories intercross each other.

Louvre Hotels Group strengthens its presence in Jaipur with the launch...

Five traditional games that you can play on your smartphone to...