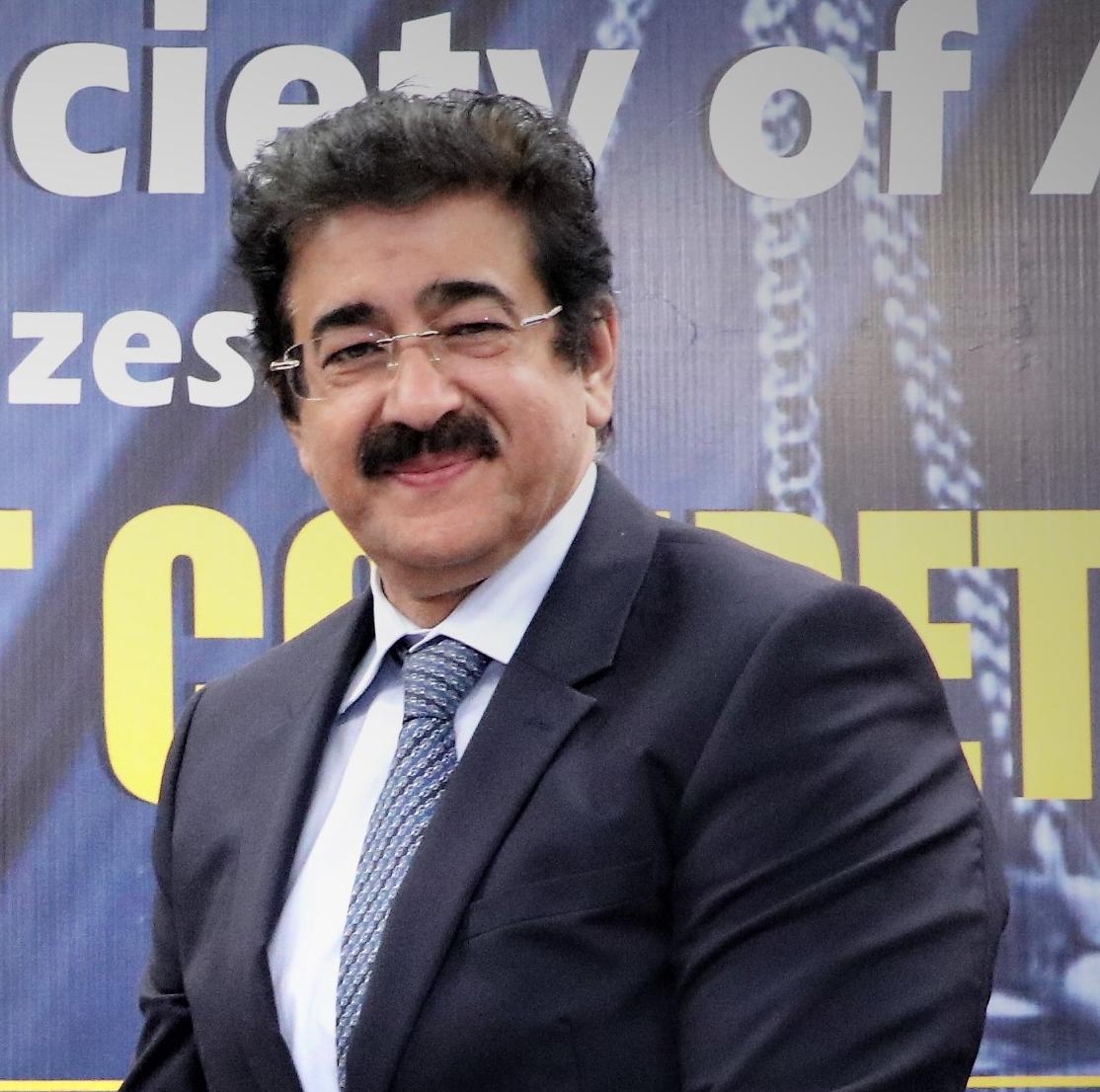 It shows their sincere efforts and love & dedication towards Journalism- Three Cheers,” said Dr. Sandeep Marwah President of International Journalism Centre was created in the year 2007 when few known journalists from different countries decided to promote positive and constructive journalism in the World under the leadership of media guru Sandeep Marwah at Marwah Studios.

Few aims and objectives were placed on order including to start a community radio station, a community television station, a news paper to give news on art and culture, to enroll journalist associations as its members, to look into the interest and needs of journalists and good journalism. It also aims to educate & promote young aspirants in the profession of journalism.

Though it started in a very simple way but now the whole world has started celebrating this date as the auspicious International Day of Journalism,” said Dr. Sandeep Marwah President of IJC. IJC also started supporting media education in AAFT- Asian Academy of Film And Television as well as ASMS- Asian School of Media since its inception, now the biggest school of journalism in India.

IJC backed up the first radio Station of Noida city- Radio Noida 107.4FM and now its been 11 years radio is now a World radio. A television station called MSTV was also launched from Marwah Studios at the same time.International Journalism Centre is been busy in conducting workshops, seminars discussions and talks on the various current affairs and subjects of national & international interest.