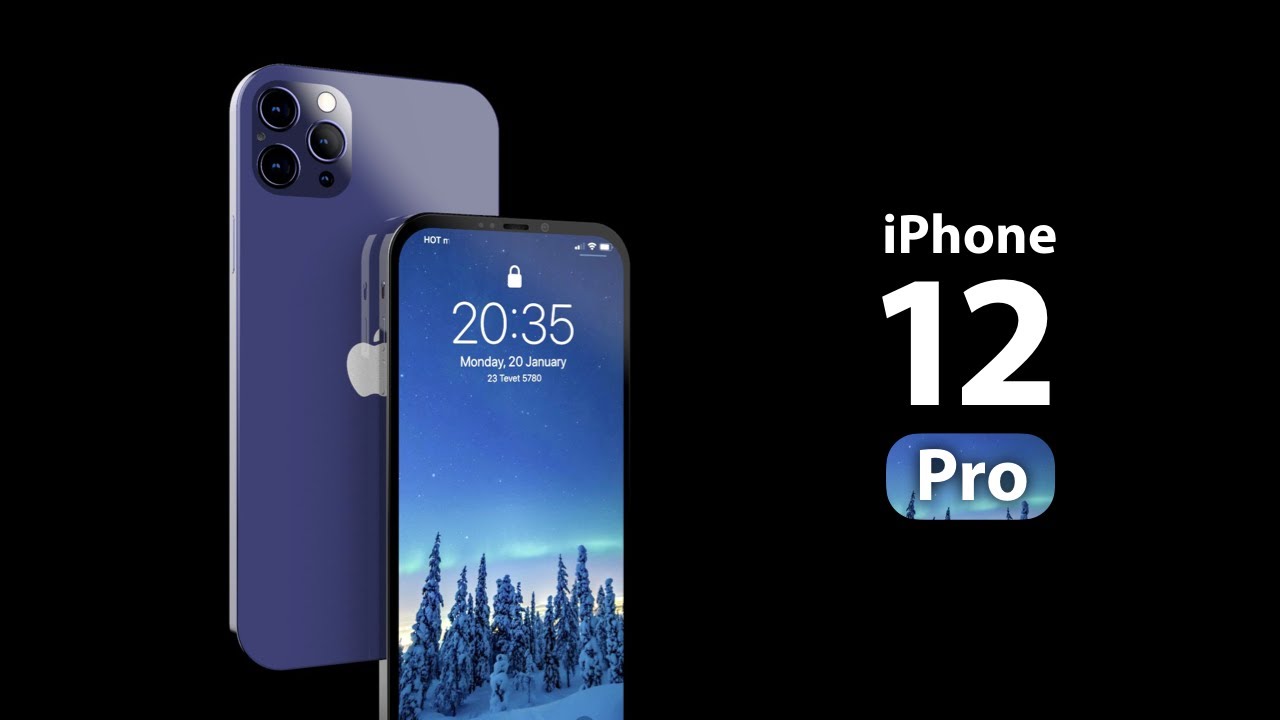 A YouTuber EverythingApplePro, along with Max Weinbach (Writer at XDA Developers), has claimed the rear camera module on iPhone 12 Pro Max will house four sensors with a LiDAR scanner which was introduced in the recently launched Apple iPad Pro.

In a video, there are a bunch of other claims to make for the iPhone 12 Pro Max.

Not only did the YouTube channel leak the CAD renders of the phone, but also created a 3D printed design based on the leaks.

According to the video, the device will be seemingly thinner at 7.4mm, compared to the iPhone 11 Pro Max, which is 8.1mm thick.

It will feature a 6.7-inch display with a complete flat stainless-steel frame rather than the existing rounded implementation and a smaller notch.

The SIM card tray could also be moved to a different place on the iPhone 12 Pro Max.

The speakers on the device could get 10 to 15 per cent louder, as well and would come in light blue, violet, and light orange colour variants among others, the video has claimed.

The shipments are likely to begin in October or November due to COVID-19 delays.

Infosys to start construction of its Mohali facility within one month

The Marriages shall  remain Eclipsed in May and November