England all-rounder Ben Stokes once again emerged as the most expensive pick at the Indian Premier League (IPL) auction. Last year, Rising Pune Supergiant shelled out INR 14.5 Crore for the all-rounder and now at IPL 2018 auction, Rajasthan Royals (RR) picked him for INR 12.5 Crore. With this Stokes became the most expensive pick from day 1 of the IPL 2018 auction. He is expected to remain the highest paid from this year’s auction. 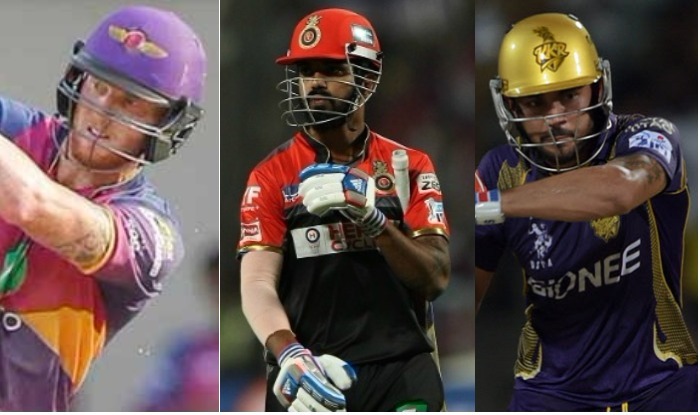 Apart from Stokes, batsmen Manish Pandey and KL Rahul, who went to Sunrisers Hyderabad and Kings XI Punjab respectively, were the top buys among the domestic players. Both were sold for INR 11 Crore.

While most of the expected names attracted highest bids, there were few players who failed to find a team on day one of the auction. Most prominent names among the unsold players are Chris Gayle, Murali Vijay, Lasith Malinga and James Faulkner. However, on day two franchises will look back at the unsold players and bring them back for the second round.

Celebrate Diwali this season with a special offer from Microsoft