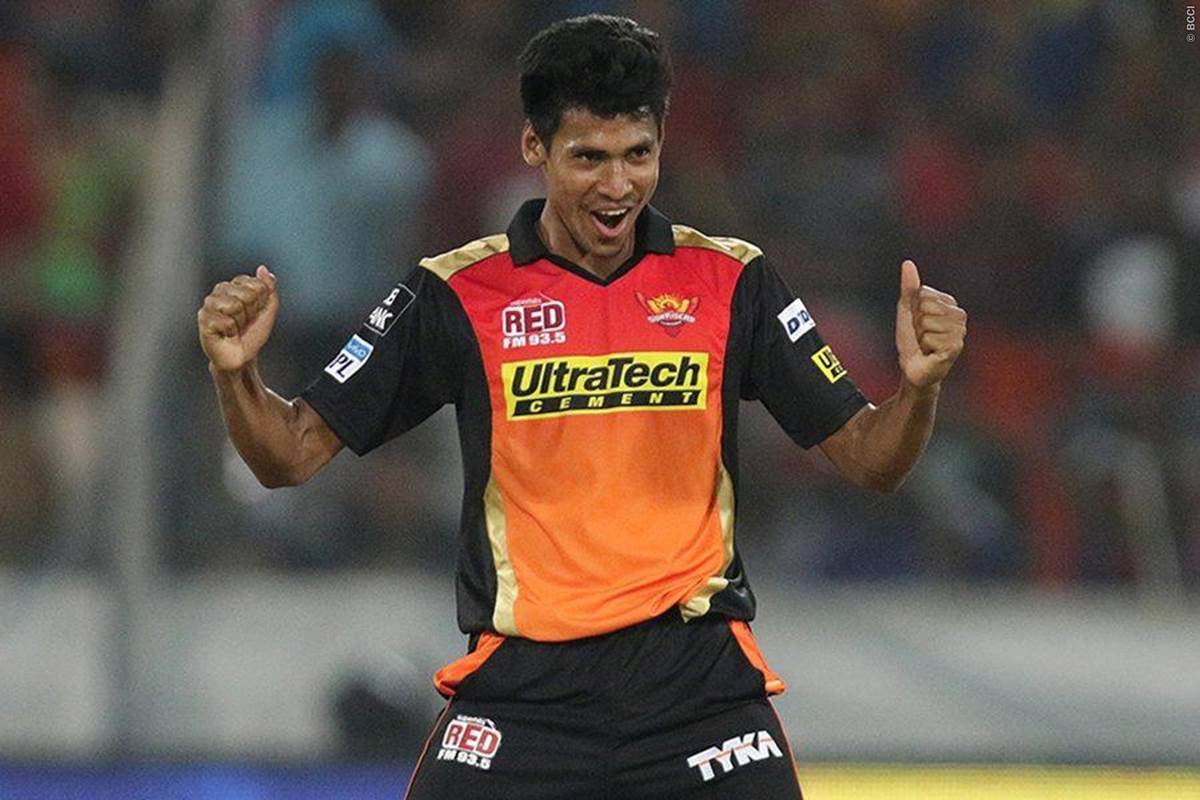 The pacer recently featured for Rajasthan Royals in IPL 2021 before the Covid-19 postponement ended his stint in the biggest domestic T20 league.

He won’t return for the league’s resumption due to international commitments but feels he has taken plenty of positives from his time with the Royals.

Mustafizur has looked rejuvenated for Bangladesh since his IPL assignment and is now looking forward to causing a few upsets at this year’s T20 World Cup.

His country are currently 51.0 underdogs with bet365, who are one of the top bookies on the betting site list in Bangladesh.

The bowler underlined how the IPL has helped his swing attack ahead of the World Cup, which will now be held in the UAE.

“It helped me a lot. It was a big event where I performed pretty well,” he said when speaking to New Age Sport.

“Maybe I wasn’t 100 per cent successful but I think I was quite good. Afterwards, I played in the Sri Lanka series and DPL (Dhaka Premier League).

“Whatever I have learned in the IPL, I tried to apply it in those games. In fact, I am doing well.

“My swing is more accurate than earlier. Though it’s still not consistent, it’s okay. Still, I think I have to work on it more.”

Mustafizur has had to learn swing bowling – something he couldn’t do when making his international debut back in 2015 – after his trademark cutters began to have less impact.

Asked about the chances of him bowling the cutter again, he added: “It entirely depends on rhythm.

“On a given day when you will be able to grip the ball properly, take your run-up accurately it will be easier for any pacer.

“I won’t say it’s not good, I can deliver it on and off, but if I would get a two days gap between each match the accuracy would be better.

“I am making some mistakes in the matches but I can’t rectify them without a rest day.”

“In a dry pitch where you can grip the ball properly, it’s easy and effective. Whereas in a wet field you can’t do it because you can’t grip the ball.”

Bangladesh will begin their T20 World Cup campaign in round one, where they will fight it out with Sri Lanka, Ireland, the Netherlands, Scotland, Oman, Papua New Guinea and Namibia for the right to progress to the Super 12s.

Also Read :   Do the Super Kings have what it takes to build a new IPL dynasty?

Should they finish in the top four in round one, they will join India, England, South Africa, Pakistan, South Africa, Afghanistan, Australia and New Zealand waiting in the new phase. 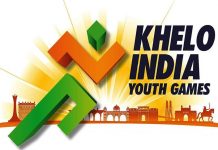 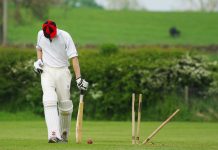 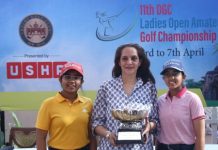 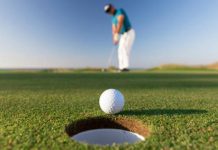 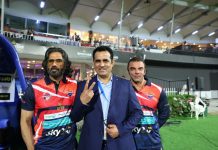 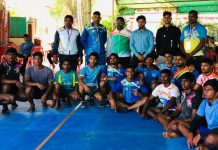