The hottest Pallavi Sharda is on IPL. Is she a face to the world or already a successful in robing lots of hearts. Know some interesting facts here about gorgeous female IPL anchor Pallavi Sharda. IPL 2018 Winner Prediction. 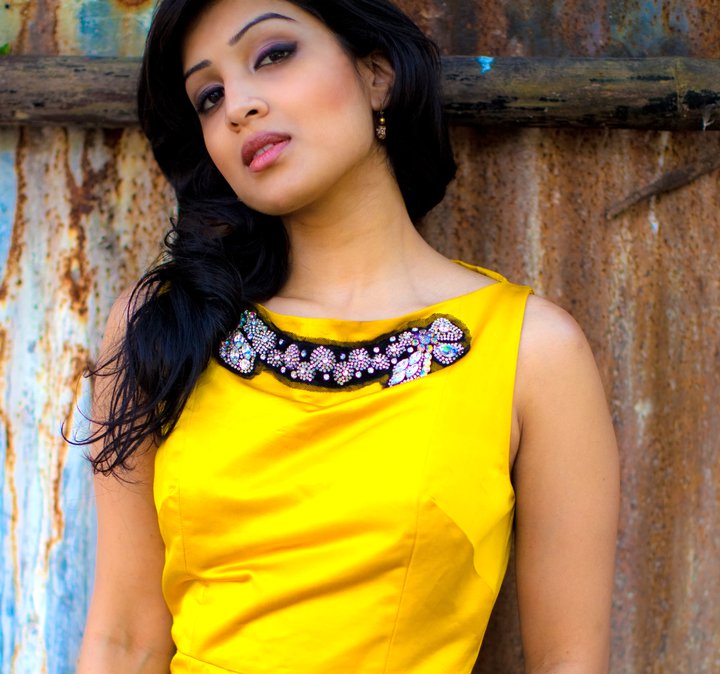 This glam lady was born on 5th March, 1988 is an Australian-Indian actress and dancer. She is a trained Bharatha Natyam dancer.

What about her Family Background?

Pallavi belongs to a highly educated family. Both her parents are IIT alumni and PhD holders in science and engineering. Her father Dr. Nalin Kant Sharda is a Professor of Computer Science at Victoria University and her mother Dr. Hema Sharda is the Director of South Asian Relations at the University of Western Australia.

Before she was born, her parents migrated to Australia in early 1980s. Thereafter, her parents settled to Melbourne when she was a toddler, she spent her childhood in the outer north-western suburbs.

She has completed her LLB and BA in Media and Communications and Diploma in Modern Languages (French) from the University of Melbourne. She graduated with honors at the age of 16. 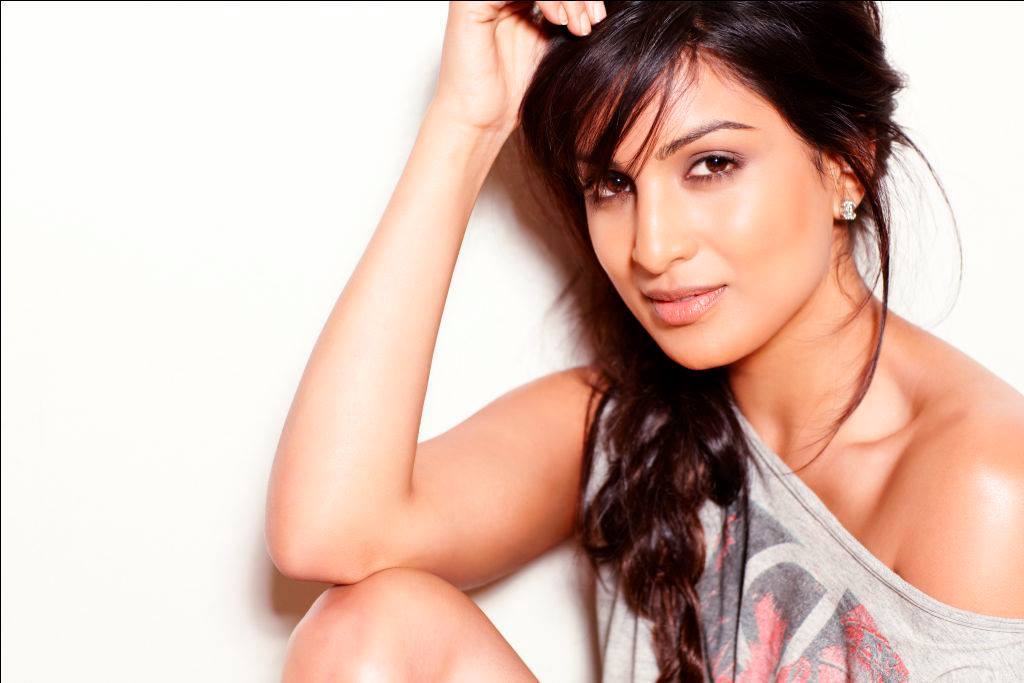 In March 2010, she was crowned as Miss India Australia” in Sydney. 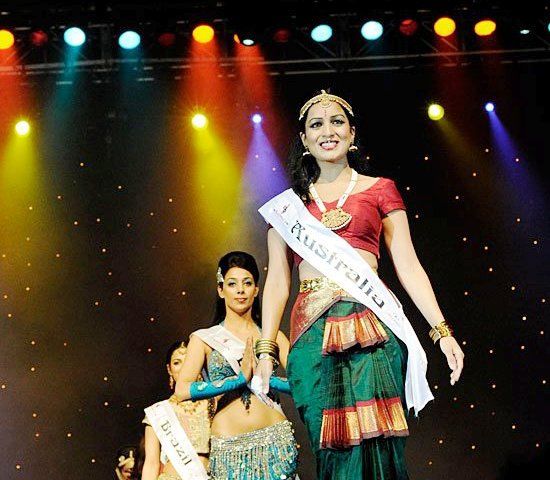 To have her Career Started:

In order to pursue her career, in modelling and anchoring she shifted from Melbourne to Mumbai in 2010. 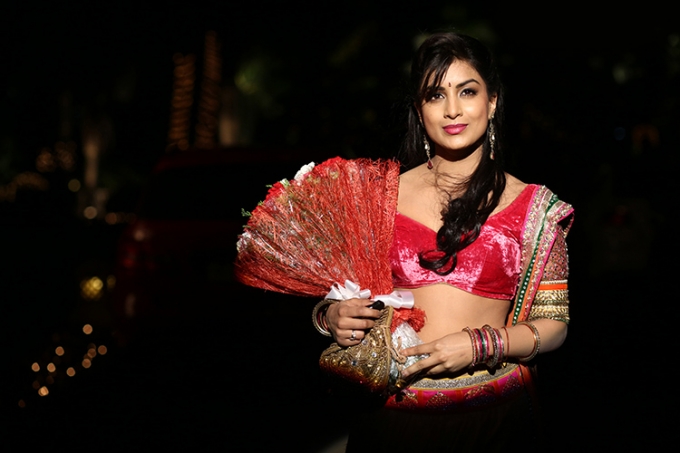 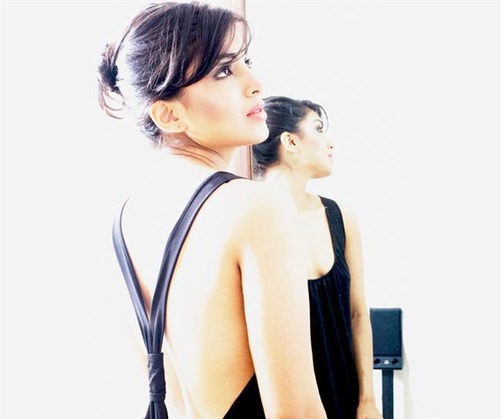 She played lead roles in a musical theatrical, Taj Express which was directed by Shruti Merchant and choreographed by most famous Bollywood choreographer, Vaibhavi Merchant. 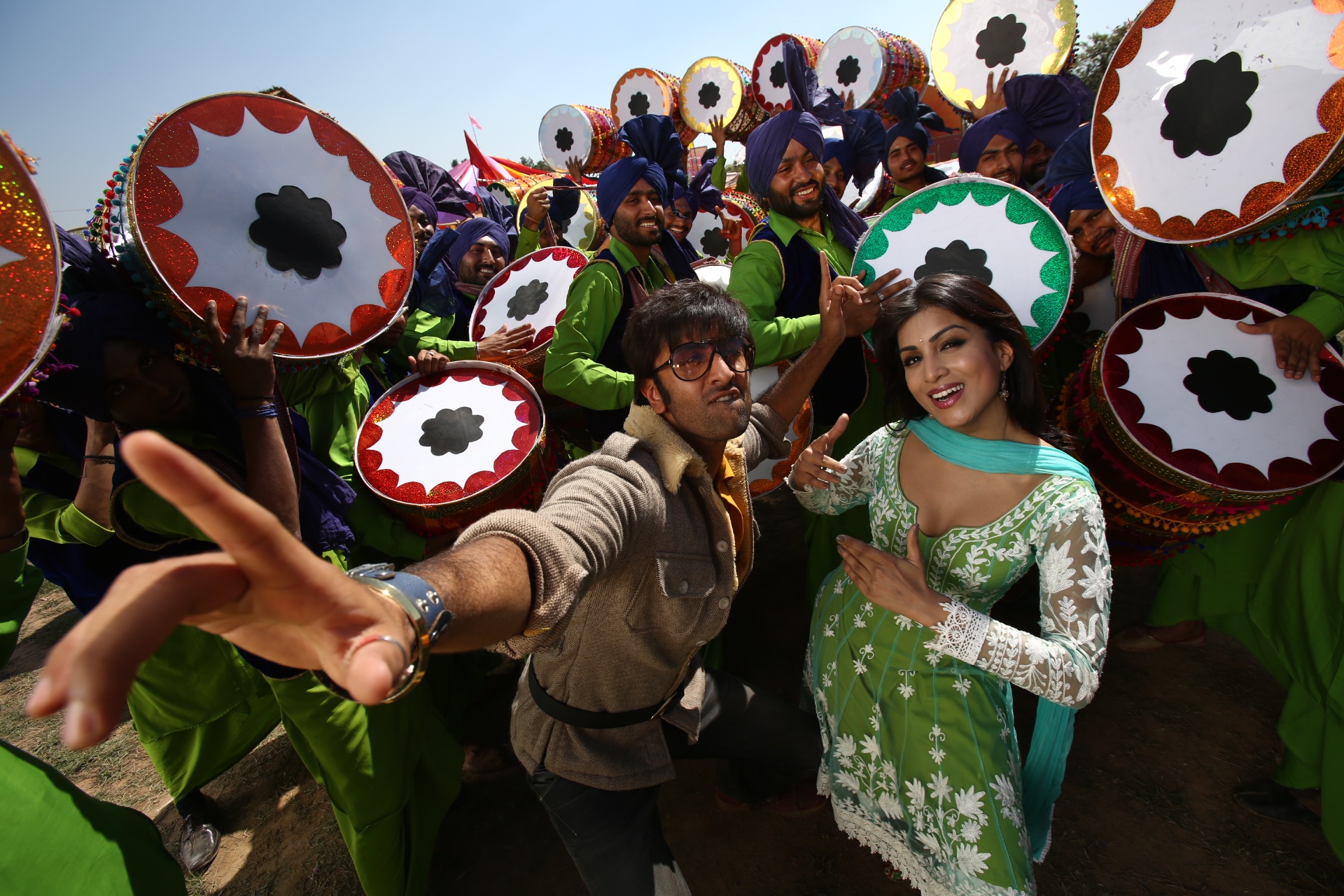 She was shortlisted for anchoring role in IPL 2016. She felt very nervous as she got selected but yet she was confident of doing a good job. 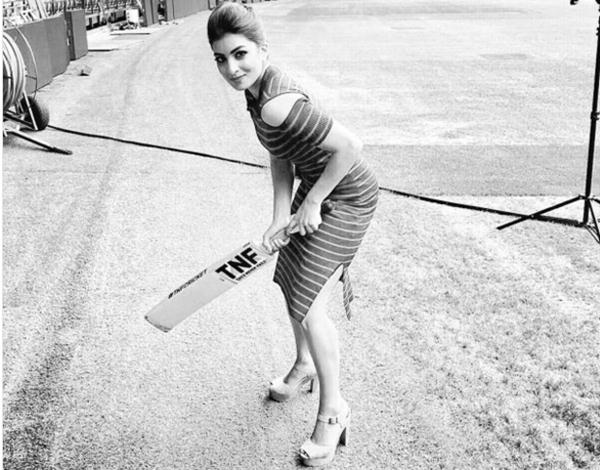