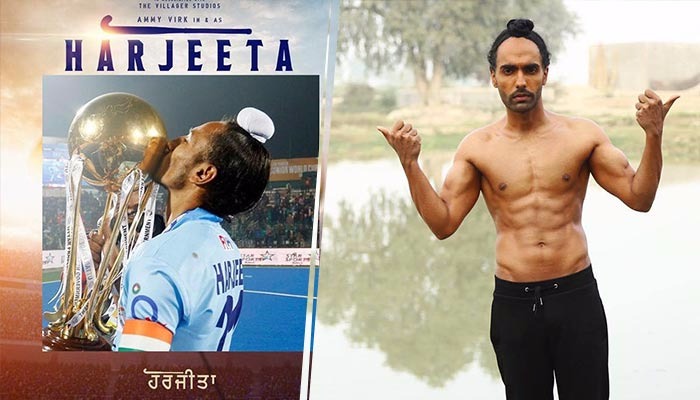 Based on a true story of an underdog, Harjeeta chronicles the life of Harjeet Singh, an Indian professional field hockey player. Harjeet who hailed from a very poor family fought all odds and went onto become the captain of the Indian Hockey team and lead the team to victory at the Men’s Junior World Cup in 2016 and won a gold medal for India after 15 years. The victory also made India to become the first host nation ever to win the Junior World Cup. Harjeet is a real hero and his story is an inspiration to the next generation of hockey players in India.

How to look effortlessly stylish in college