Home Business Is this the right time to be investing in midcap funds?
Facebook
Twitter
WhatsApp
Email
Print
Telegram

Markets gave an excellent opportunity to the value investors and cleared the way for them by bleeding the speculators who were dominating markets. Fall in rupee may have already absorbed some of the pain. Banking sector has big debts and NPAs. The core philosophy is to buy good businesses going through a bad phase

Current state of the market

India has come out of a macro sweet spot in terms of the twin deficits. Rising crude price means that the consolidated fiscal deficit as well as current account deficit have waned but are far from disastrous or even weak. There has a healthy prognosis from various weathermen on the impending monsoon but the farm sector is supposedly in distress. However, anecdotal evidence on tractor and vehicle sales and other indicators speak otherwise. 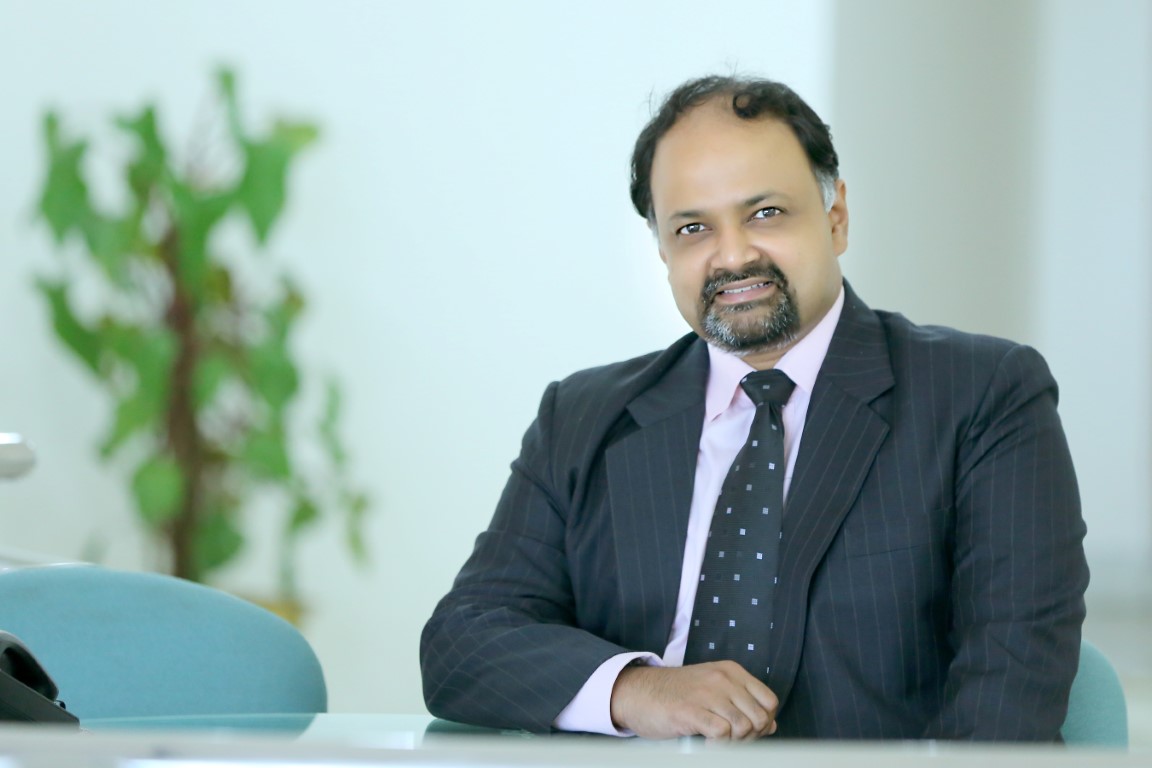 With state elections in the next few months and the general election scheduled next year, potential government largesse is making the markets nervous.

Overall, it seems to be a mixed bag, which is usually the case for most periods in the stock markets. Markets seem to have digested the downsides perhaps because the fall in the rupee may have already absorbed some of the pain. In addition, there is a dearth of alternate asset classes, given realty and gold are suffering from short-term memories of an indifferent run. Overall, the prognosis on the Indian markets is hardly worrisome and demographics are likely to provide a significant long-term tailwind.

Predicting market levels is a mug’s game, but if it helps set a context, currently the market will probably wander about a bit until general elections and crude could correct. In this case India should be able to do better than muddle through the next 1-2 years. Rising consumption expenditure over the last decade or so should result in higher capacity utilisation levels, that and a reinvigorated banking system should trigger the next investment cycle. The economy should probably have well and truly taken off by then and hopefully the equity markets would catch this trend early.

The large cap indices seem overvalued on a trailing basis and by that measure at least, the midcap indices are similarly looking overvalued. There is also the chance of slight danger of oversimplification in this analysis. One, Midcaps is less researched names and tends to grow faster as they are performing off a smaller base. Therefore forecasts tend to be fewer and less accurate and what may seem expensive on a trailing basis may not be so on a forward basis. Two, also unlike large cap funds, midcap funds tend to have a greater active weight through more non-index names and these names can be different for different funds. Stock picking skills therefore play a much bigger role in alpha creation in midcap funds, thus there is always a potential to generate alpha depending on skill (and luck which is so rarely acknowledged). Three, most experts agree that it is almost impossible to time the market, so maybe one should think in terms of maintaining a judicious asset allocation based on our risk appetites rather try to time the shift between asset classes or between segments within an asset class.

Process and positioning of funds

The fund process and positioning are well established and the track record is hopefully sufficiently robust. The positioning as we see it therefore, will remain unchanged, as there will always be expectation gaps, which this fund can exploit under most market conditions.

Analysis of the fund portfolio

As a part of the internal process, each fund is reviewed with the investment steering committee on a half-year basis and with the Head Equity at least once in two months. Portfolio weights are deliberated within the investment team each quarter while the internal research view on each stock holding get discussed at important trigger points such as news or changes in views and during quarterly results.

5712 quintal wheat seed on subsidized rates provided to the farmers...

Badal reviews arrangements of livestock Expo-2015 to be held at Sri...