Isha Rikhi’s character ‘Jeeto’ is leaving an imprint on audience’s minds: There are very few chances that a character and role become iconic and people remember it for years. 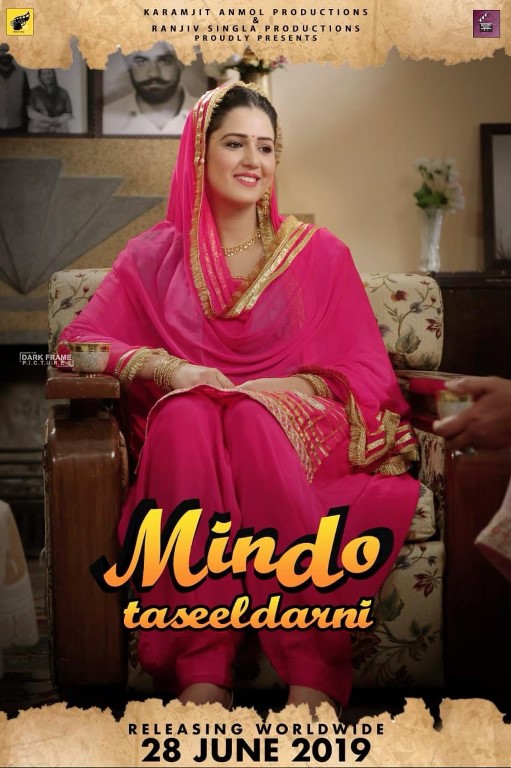 Artists put their entire being for the preparation of their character which eventually makes it seem realistic. One actress of Punjabi industry who just delivered one of the best performance of her career by far is none other than ‘Isha Rikhi’ as Jeeto in the movie Mindo Taseeldarni.

Pioneering her career with Jatt Boys to proving her acting mettle in debut Bollywood with ‘Nawabzaade’, she never left any chance to shine in this world.

Apart from Isha, Kavita Kaushik, Karamjit Anmol, and Rajvir Jawanda are seen in pivotal roles in the film. The film is directed by Avtar Singh who has also written the story of the film. Mindo Taseeldarni has already been released in the theatres and is running successfully.

About her character and journey with film, Isha Rikhi said, “My character Jeeto which is opposite Lakha (Rajvir Jawanda) is very innocent but at the same time a very strong character.

This character has many shades. And this one is entirely different from the roles I have played till now. I am very happy that I got an opportunity to play this character and I am sure that people will remember Jeeto. As per the story of the film is concerned, every relation is beautifully depicted which is different from today’s busy and egoistic relations.” 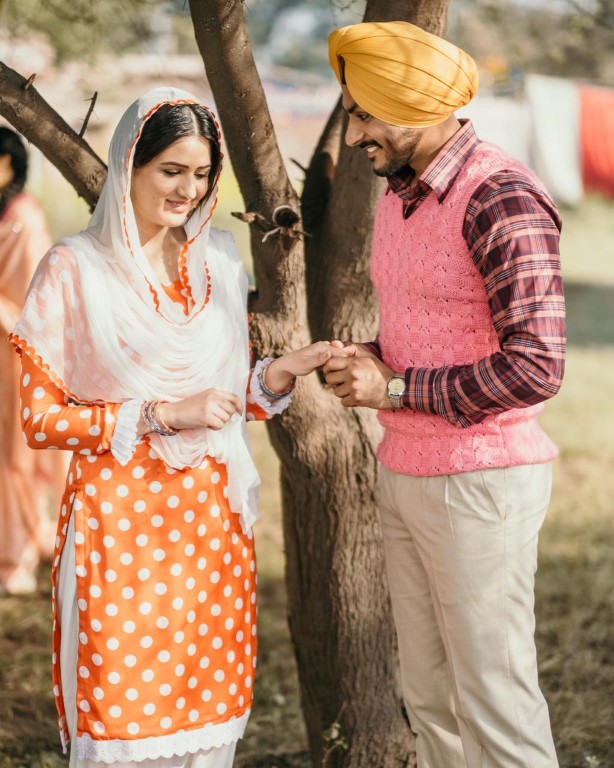 She further added, “Mindo Taseeldarni is a complete package of romance, emotion, and comedy. And I am happy that people are liking it and are finding it very relatable, especially, the relation of Jeeto with his brother in law ‘Teja’ played by Karamjit Anmol. Lastly, I can say that if you haven’t watched it yet then grab your tickets right now and enjoy this ride of perfect entertainment.

Tata Sampann reaches out to 19 Gurudwaras across Ludhiana, Amritsar and...

Parag Milk Foods expands its reach in the Northern India