Project Set to Take Off in October, Expected to Generate 5000 Jobs in State

ITC Limited, one of India’s leading multi-business corporates, has decided to further increase its investment in the integrated Food Park it is development in Kapurthala to Rs. 1700 crore. 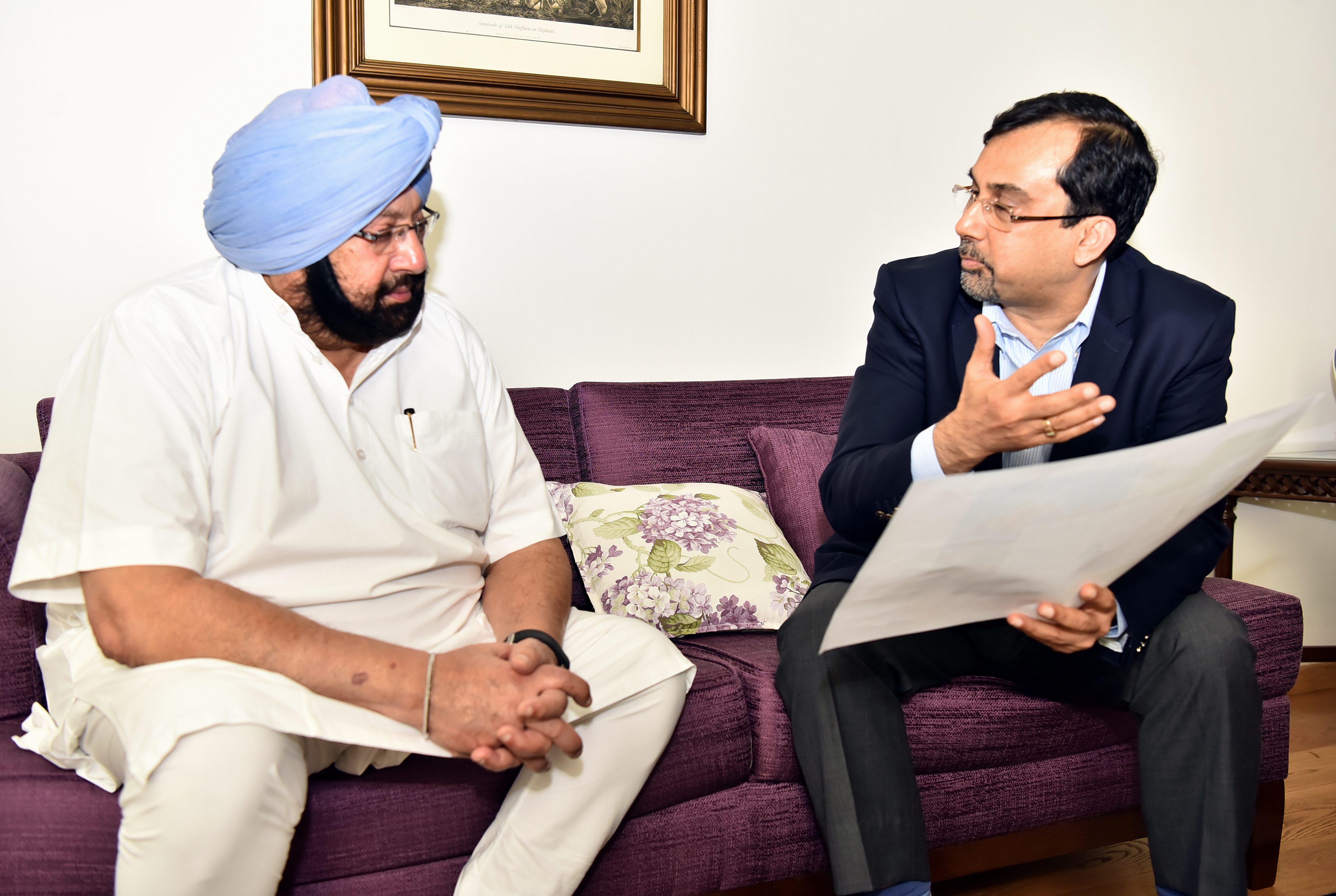 This was conveyed to Punjab Chief Minister Captain Amarinder Singh by an ITC delegation, led by CEO Sanjiv Puri, at a meeting here.

Puri informed the Chief Minister that the company planned to start commercial production from the plant, the biggest of its kind in the country, from October this year. Besides atta, biscuits and snacks, the project would include manufacture of juices and dairy products.

Giving details of the meeting, an official spokesperson said the ITC delegation further informed the Chief Minister that the company would be purchasing one million tonnes of wheat, along with one lakh tonnes of potatoes, every year from the state for the food park. The food park would generate around 5000 jobs for the people of Punjab, he added.

Chief Minister has directed the concerned officials of the state government to take extend all possible help  to enable the company to meet its October deadline for the food park’s operationalization, said the spokesperson.

The food park, for which the MoU was originally signed in 2013 will mark further expansion in the investments of ITC, which is already running three hotels, in the state. The initial investment planned in the project was Rs. 680 crore, which was subsequently, in 2015, enhanced to Rs 1400 crore, which the company now plans to increase further to Rs 1700 crore.

Besides seeking the Chief Minister’s support in getting the revised clearances for the enhanced investment, Puri expressed concern over the impact of GST on the company’s profits. Captain Amarinder assured the delegation of his government’s full support in ensuring that the company does not suffer any losses due to GST, said the spokesperson.

Chief Minister also directed CEO Invest Punjab to examine all the pending issues raised by the company so that these could be addressed on the priority to their satisfaction.

Meet the Rebellious and Dashing Vanshika Sharma aka Sam from Aadat...