Jaipur schools block students over fees even as parents fight Covid: Even though it has been just two months to the start of the new academic session, the private schools in Jaipur are ruling the roost, blocking students from attending online classes due to non-payment of fees, flouting the order of the Supreme Court and the state government. 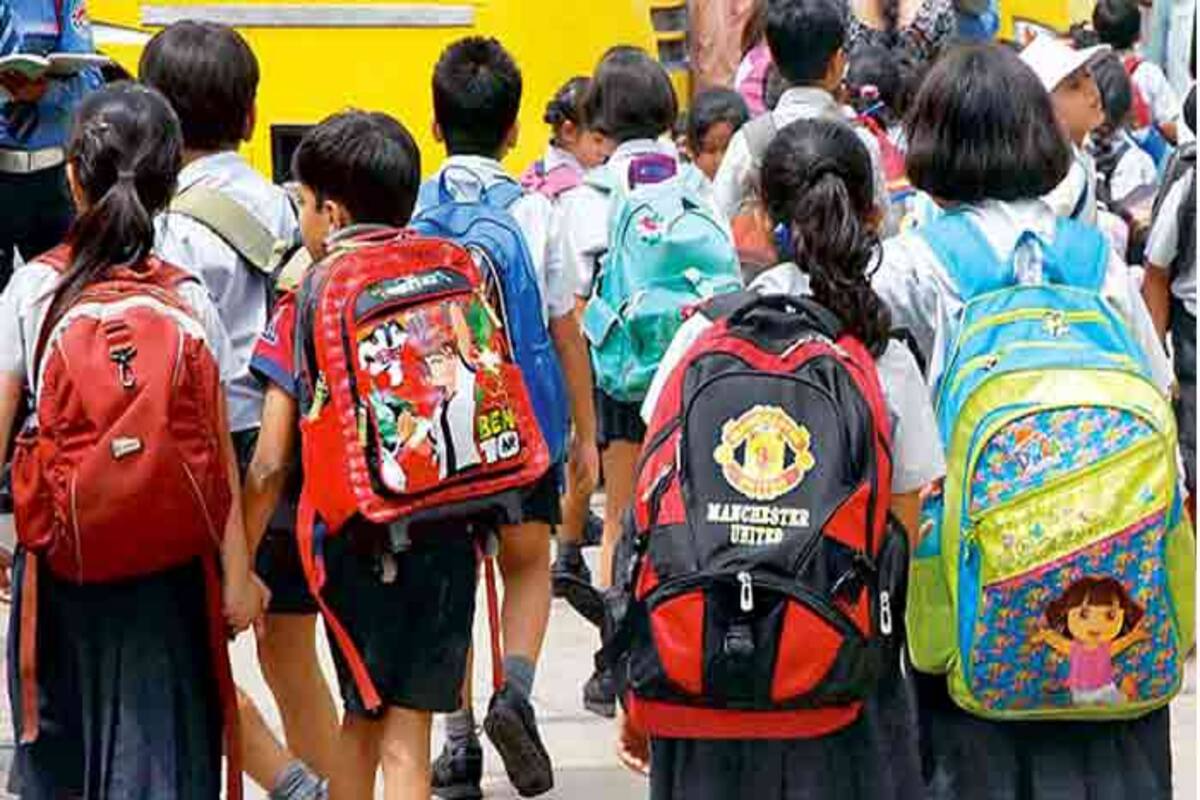 Surprising, the hapless students are being tormented even at a time when their parents are fighting for life in hospitals.

Jaswant Choudhary, whose kid studies in Jaishri Preriwal school told Media, “I tested Covid positive on April 28 and two days later got a call for fee payment from the school. I told them that I have paid half the fees for last academic year and shall pay remainder till August in instalments as per SC guidelines issued recently. For this year, will pay the fee once I turn ok. However my kid was barred from attending online classes on May 3.”

Similar is the story of many parents who are battling Covid in hospitals but the school is dropping their wards due to non-payment of fees.

Sudhir Sharma, a doctor by profession was hospitalised due to Covid on May 1 after he tested Covid positive on April 28. His son and wife tested positive on April 29. The class teacher was informed about the illness but despite showing any courtesy or help, the school blocked his son from attending online class on May 4. He said, “I was in hospital till May 12 and have been discharged on Thursday, surprisingly, the government officials are also not lending their ears to the complaint and are asking us to shift our wards to government schools,” he alleged.

Also Read :   Techno Minds Competition At Shemrock As Many As 22 Schools Participated

Meanwhile, DEO Ramchandra Pilaniya, speaking to Media, said, “We have already slapped a notice to the school concerned and asked them to take the students back into classes who have been blocked since this comprises Supreme Court guidelines.”

Media has the order copy which says that the department has received a complaint that many students are blocked even after paying the fees and it said that the schools can’t drop students for non-payment of fees.

Media tried to contact Madhu Maini, principal of Jaishri Preriwal school, but she did not take the call. However, even after receiving the notice, she asked parents to pay the fees and then only their wards will be allowed to join classes.

Many schools in Jaipur are following the same trend and have blocked the students.

Warren Academy has blocked students who have not paid fees for the running quarter which include April, May and June.

Says Meena Goyal, “My daughter has been blocked from attending classes as we did not pay fees for the last two months. Since then, she has stopped talking to us going under depression. Can schools act so cruel in these testing times? She questioned adding that they have a shop which remains closed since last one month and hence there is no income but we still have been paying fees regularly and non-payment of fees for two months should not be an issue, she added.

Meena is also under home isolation with symptoms of cough, cold and fever.

Pilaniya, when asked how schools are flouting SC order, toldMedia, “As such our offices are closed due to lockdown and we have announced summer holidays. But some schools are running classes on their own. We are yet to receive SC order and then can work accordingly,” he added.

Meanwhile, education officers informed that they are trying to call Jaishree Periwal school but no one is taking the call.

In fact, there are many schools who have increased the school fee in the current session and are also charging annual fees of Rs 30,000 even at a time when the schools remain closed. Will someone listen or act, says Mukta Agrawal, another hapless parent.

School education minister Govind Singh Dotasara was attending a meeting and hence was unavailable for his comment.

SC, in its recent verdict, had asked schools to slash 15 per cent fees for the last session and said it cannot drop kids for non payment of fees and allowed parents to pay fees for last session in 6 instalments till August 2021.