The film has been directed by international award winning filmmaker Jasraj Singh Bhatti and has been written by Padm Bhushan Awardee Jaspal Bhatti. 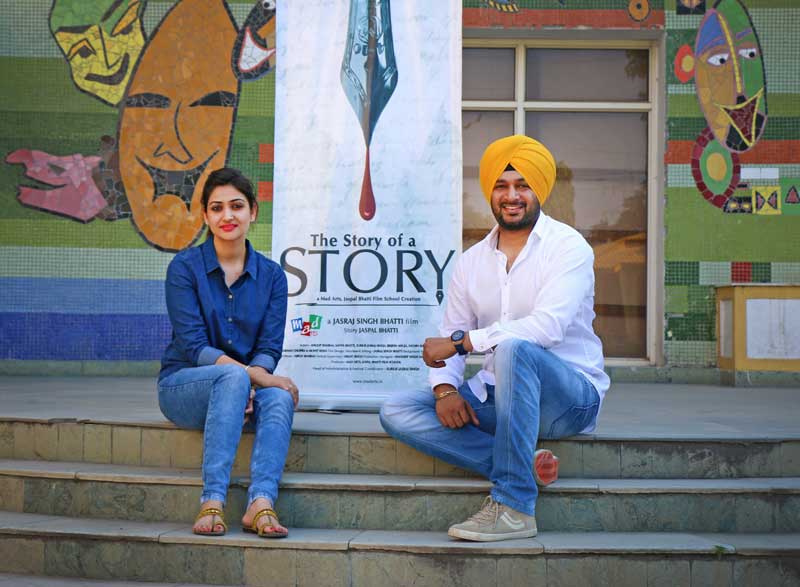 This 7 minute creation is a visually seamless heart wrenching film on the commercialization of society. Through its storyline it conveys how emotions have taken a back seat in today’s commercial world. The film is one of the very few serious work created by Jaspal Bhatti, known mostly for his unique satirical humor.

Surilie Jasraj Singh, head of administration & film festival coordination at Mad Arts, said, “What makes this truly a remarkable achievement is the fact that this film has been created totally by our students and local talent of this region. This just proves that, if a film is made with a honest intention, powerful storyline and a well trained team, one can match global standards in film.”

Gaurav Malik has done the music for the film and the visual effects have been done by Nipun Sharma of Mad Arts. The film has been shot and edited at Mad Arts, Jaspal Bhatti Film School, Mohali.