Jammu and Kashmir Lieutenant Governor Manoj Sinha on Saturday reviewed the preparations for the Amarnath Yatra during a meeting at the Raj Bhawan here.

The meeting was attended by DCs, SSPs and officials of Shri Amarnathji Shrine Board (SASB).

The Yatra, which was suspended in 2020 and 2021 owing to the Covid-19 pandemic, will begin on June 30 and conclude on August 11. A large number of devotees are expected to join annual the pilgrimage this year.

Sinha said that it is the priority of the administration to ensure best facilities for the pilgrims.

He fixed June 15 as the timeline for completing all the works pertaining to the Yatra. He further directed for regular monitoring of the specific works at Anantnag and Ganderbal.

The L-G directed that adequate field staff of the departments such as Jal Shakti and Power should remain available for providing continuous services during the Yatra.

He stressed on publicising the measures and efforts to be employed for ensuring plastic-free environment to protect the ecology.

Sinha directed for augmentation of health infrastructure and implementation of a meticulous traffic plan.

During the meeting, Chief Secretary Arun Kumar Mehta urged all officers to ensure impeccable Yatra arrangements, stating that Amarnath Yatra has a significant impact on the economy of Jammu and Kashmir. 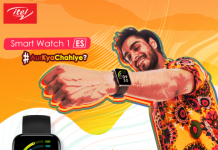 PM to reach Hyderabad on Saturday for BJP meet 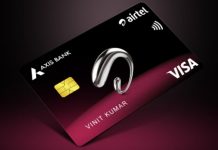 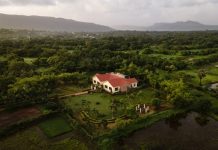 Come chase the Magic of the Monsoons 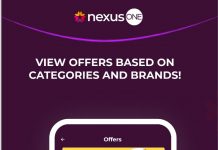 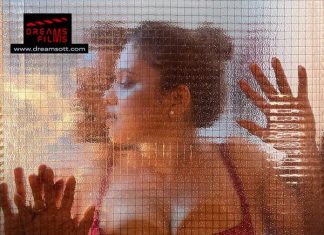