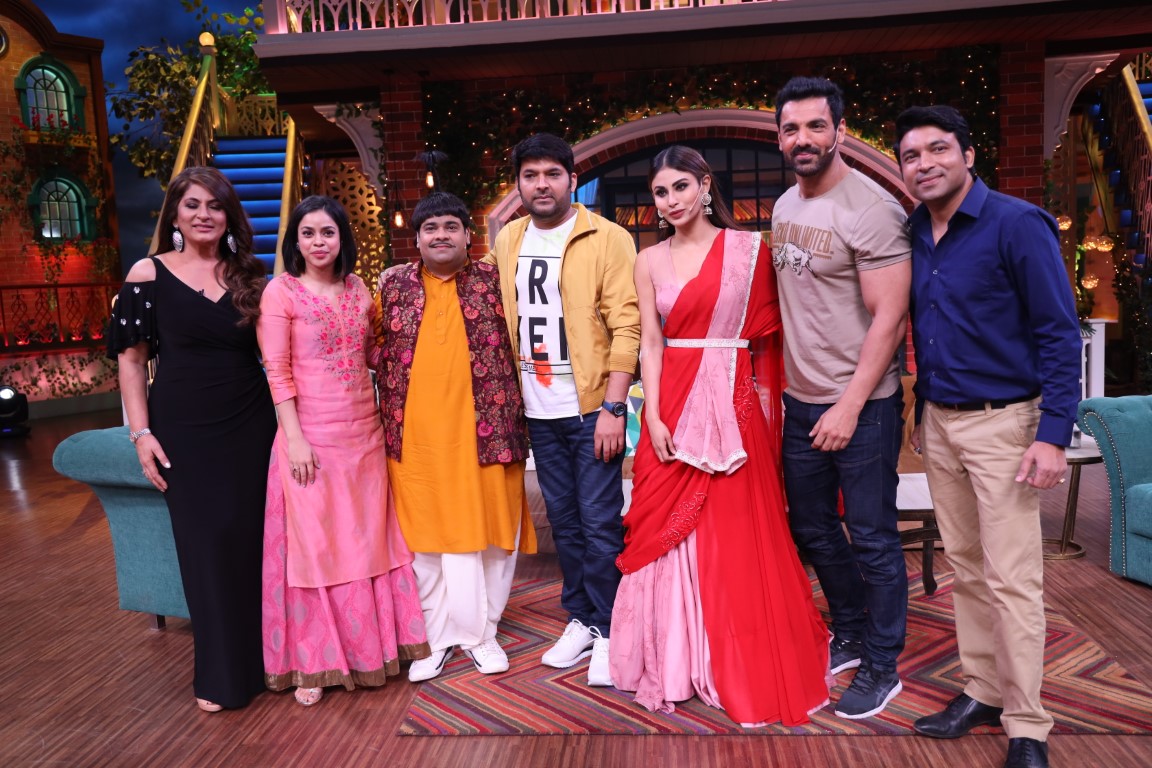 The duo had come to promote their upcoming movie Romeo Akbar and Walter (RAW). They were excited about shoot and graced the show with their enthusiasm. The show is known to bring out the hard hidden secrets, gives us one such secret about John’s sweet tooth

John Abraham reveals his big sacrifice, he had to make for his fitness. He had to quit eating Kaju Katli one of his favourite sweets.

According to a source from the set, John confessed that he had to make a lot of sacrifices to maintain his physique. The entire cast was surprised by his reply to Kapil’s question about John’s biggest sacrifice. He revealed that he hasn’t had his favourite sweet, Kaju Katli, in the past 25 years. The crowd was astound to hear this and to their surprise he said that he found substitute for it now, the noise of motor bikes has become his new kick

For unlimited fun, tune in to The Kapil Sharma Show, Sat-Sun, 9:30 PM only on Sony Entertainment Television!