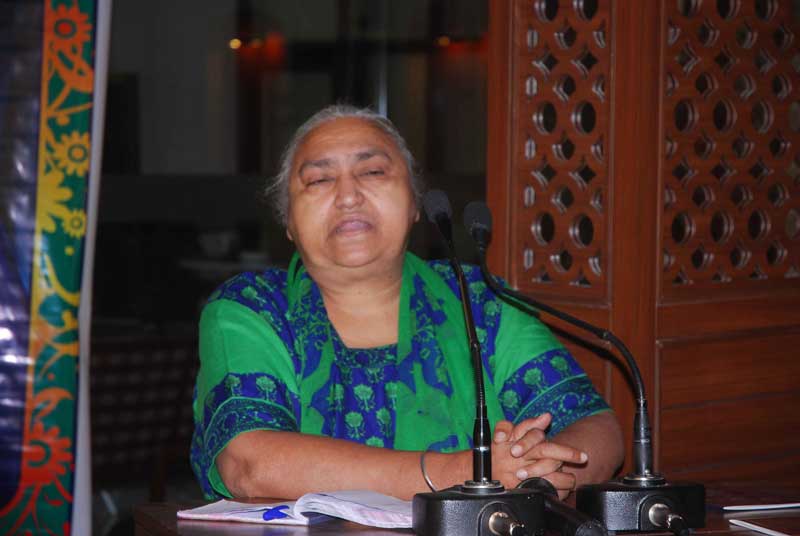 In the English print media among those who were felicitated included Manan Saini, Sumesh Thakur, photographers included Sanjay Ghildyal, and Panjab University topper Babita Bisht. They were felicitated Rajinder Rosy, Managing Trustee of the Trust.

Tajendra Singh Luthra, IG Chandigarh was also felicitated on the occasion. A seminar on emerging new media was also held on the occasion. Among the senior journalists who participated in the seminar included Vipin Pubby, Amarjit Singh, Kranal Verma among others. 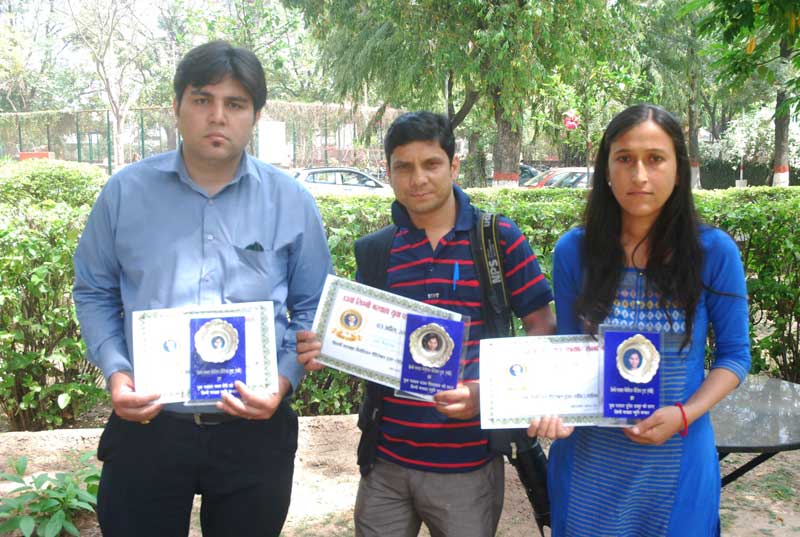 It may be recalled Simmi Marwaha was a journalist herself and 13 years ago on March 22 in 2003 had lost her life in a road accident when she was just 24 years old. Every year on April 3 a felicitation function is kept on her birthday.

BASE Launches Training Programs On Tablets