Making your debut film can be a nerve-racking process, however, when debutant director Karan Lalit Butani set out to make his first film – Phamous, a crime drama set in the rugged ravines of Chambal, he was quite confident about it. Reason being, his schooling with National Award-winning director – Tigmanshu Dhulia. 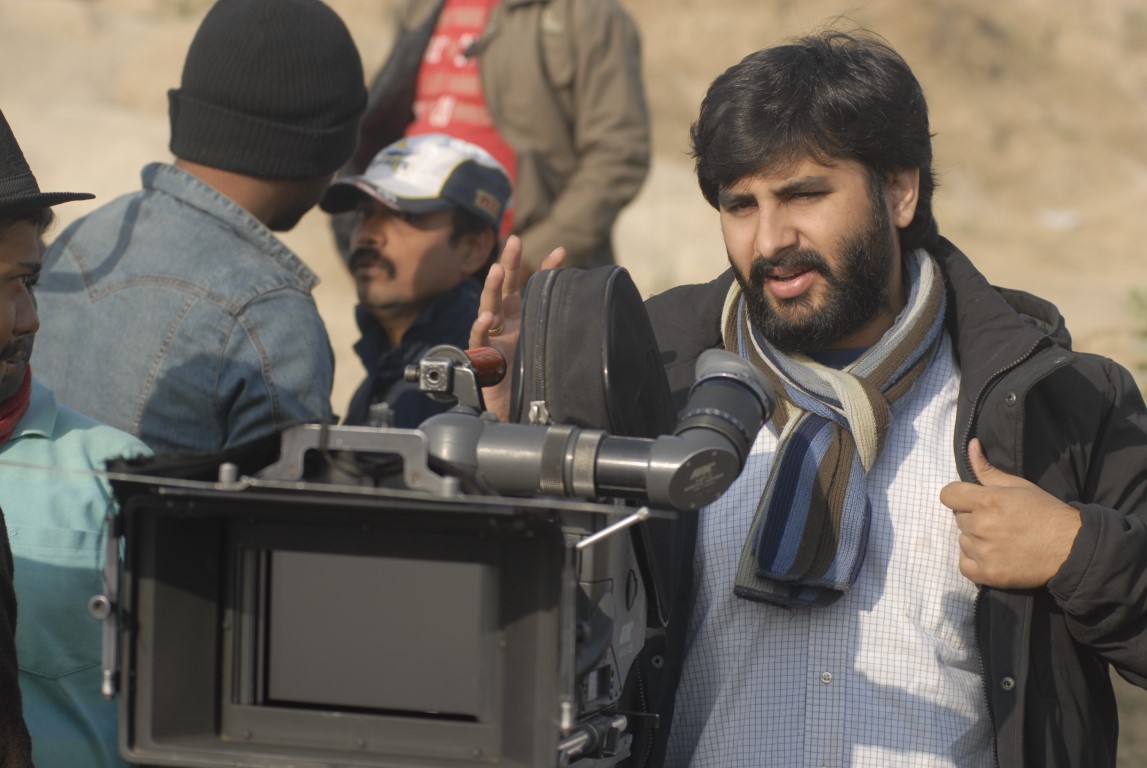 Karan, before turning a full-time director was assisting Tigmanshu Dhulia and has learnt a lot from him, which helped him with his debut project.

“What I’ve learnt from him cannot be measured. I believe I went to two different film schools, the first one was Whistling Woods and the second one was Tigmanshu Dhulia’s school. He is definitely an institution in his own right. Right from how to handle your actors to ensure that the drama never drops, I learnt many important filmmaking techniques from him,” reveals Karan.

He further adds, “My schooling with Tigmanshu made me confident about making this film. When you work with him, you automatically learn a lot.”

Starring Jimmy Sheirgill, Kay Kay, Pankaj Tripathi, Jackie Shroff, Shriya Saran and Mahie Gill, Phamous revolves around a power-struggle between four principal characters and invites you on an odyssey that hits your heart and face at the same time.

‘COVID has taught us the importance of vaccination’: Dr Agrawal

Nip in air brings viral diseases in its spate