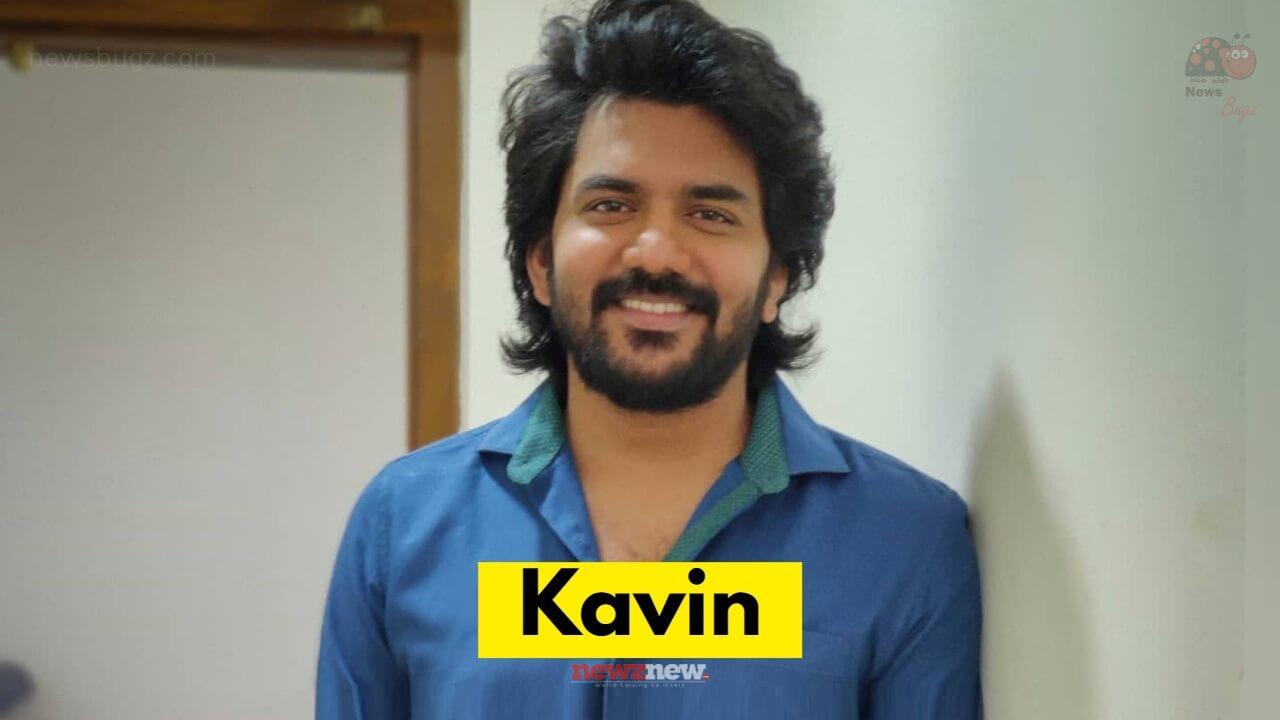 Kavin Raj made his entry into Television through the famous serial Kana Kaanum Kalangal which is also a Vijay TV serial.

He got an opportunity to act in a cameo role in the movie Pizza which is his debut on the big screen. His participation in Bigg Boss Tamil Season 3 gave him huge fame in the Tamil film industry. Kavin’s film Dada received critical acclaim from viewers and critics.

He hosted the program Kings of Dance season 1 along with Priya Bhavani Shankar which was telecasted on Vijay TV. He was also a co-host at Vijay Television Awards 2017.

Kavin has faced numerous problems inside the Bigg Boss house and now facing a big issue outside as his family members are facing jail time. As per the report, three women from Kavin’s family, including his mother Rajalakshmi, have been arrested on a chit fund case and are apparently facing 7-year jail time.

Also Read :   Hundreds relocated from US mining town due to wildfire

Take a look at the latest photos of actor Kavin 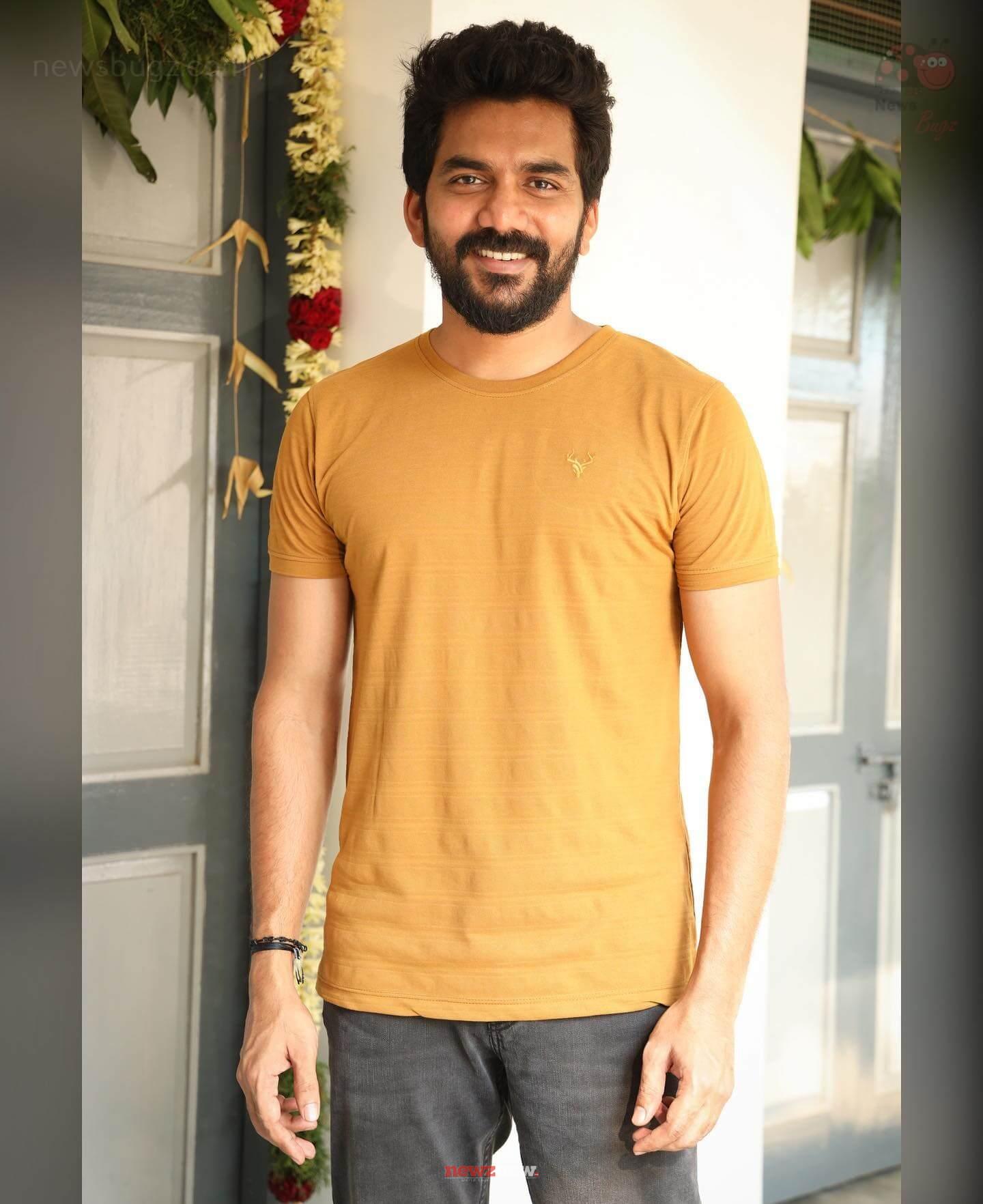 Games24x7 ropes in Hrithik Roshan as the brand ambassador of Rummy...