Kerala Tourism kick starts 2019 on an ambitious note : With the inauguration of the Kannur International airport, Kerala is the only state in India to have four international airports. Flanked by the Arabian Sea and shielded by the Western Ghats, Kannur is now gearing up to become a favourite in tourist itineraries. 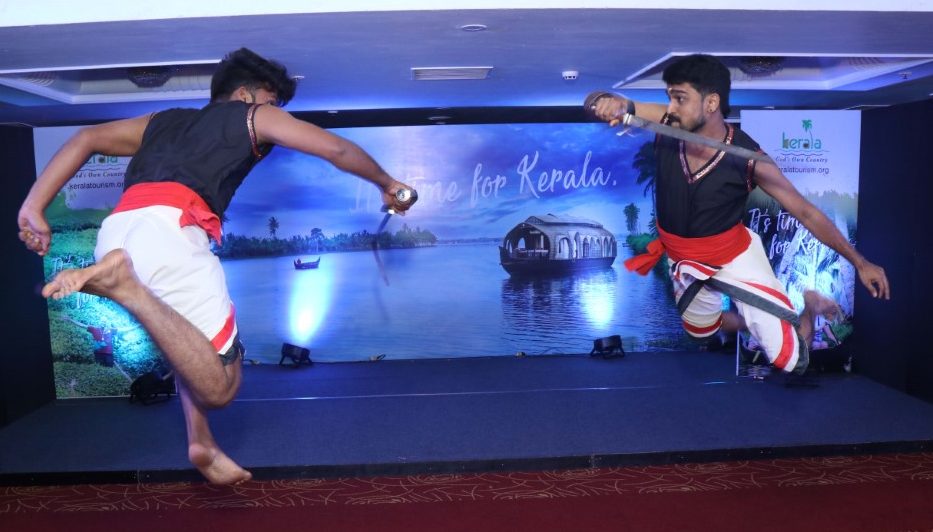 Home to the piquant Moplah cuisine, land of forts and folklores, the new airport hopes to establish Malabar, which shares boundaries with Coorg, Coimbatore and Mysore, as the new tourism gateway to South India.

“With the inauguration of the Kannur International airport the world can now wake up to the wonders of Malabar. Kerala Tourism will leverage upon established destinations in North Kerala like Bekal and Wayanad, whilst giving thrust to lesser known micro destinations in Kannur and Kasaragode districts, like “Valiyaparamba Backwaters, Kuppam & Ranipuram,” said Shri. Kadakampally Surendran, Hon’ble Minister for Tourism, Kerala.

Art from around the world

With the onset of the cultural fiestas like the Nishagandhi Dance Festival and the popular Kochi Muziris Biennale, Kerala is all set to welcome art aficionados.

The fifth edition of the immensely popular Kochi Muziris Biennale is underway in Kochi. The state endorses the dreamy lanes of Fort Kochi and a pilgrimage to this biennial which has changed the landscape of contemporary Indian art today and has helped make Kochi, the art capital of India. The Kochi Muziris Biennale will run till 29th March, 2019.

“Kerala has always promised to be an enriching experience for travellers, and art has been the crux of our tourism initiatives. It is our mission to peg Kerala as a soul stirring travel experience. We begin this year gracefully with a weeklong potpourri of dance forms at the Nishagandhi Dance Festival, which would be held in the capital city, and have many other festivals planned for the rest of the year including the Nishagandhi Monsoon Festival” said Smt. Rani George, IAS, Secretary (Tourism), Govt. of Kerala.

Also Read :   Ghazal E Daawat for everybody in love with life, food and melody

The Nishagandhi festival which is conducted on the lush green premises of the Kanakakkunnu Palace in the heart of Thiruvananthapuram is marked by different genres of dance and is the best platform for art lovers to familiarise with the best and upcoming talents in India and to enjoy magical evenings in the company of Odissi, Kathak, Bharatanatyam, Manipuri, Mohiniyattam, Chhau and Kuchipudi.

New products and experiences tailor-made for the domestic traveller 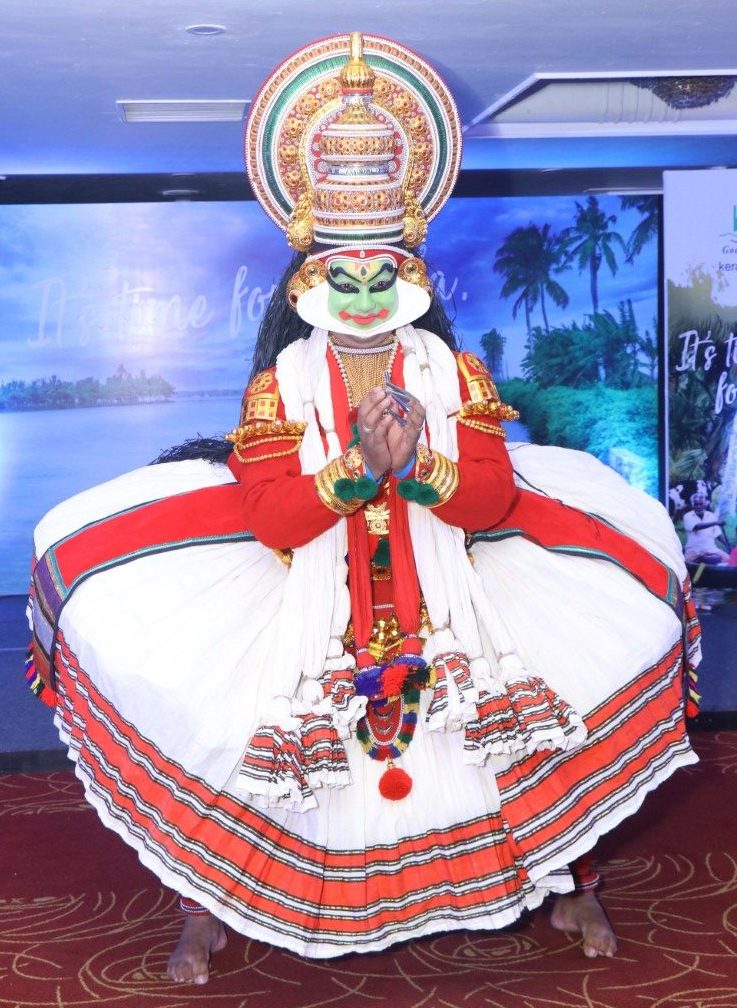 Earlier this year Kerala tourism had bagged four of the nine coveted national tourism awards including the one for the Most Responsible Tourism Project/Initiative. The pioneer of responsible tourism initiatives in the country, Kerala’s RT Mission has rolled out many experiential packages that offers rustic travel escapades, and life as lived by a local. In a first, RT initiatives have been expanded online and a platform has been created where tourists can directly buy agricultural produce, handicrafts, traditional artefacts etc and get access to the contacts of skilled craftsmen and traditional artists.

Another example of sustainable and eco-friendly tourism, the Jatayu Earth Centre was inaugurated earlier in August and is spread across 65 acres. The giant statue of Jatayu is 200 feet long, 150 feet wide and 70 feet in height, making it the largest functional bird sculpture in the world.  The destination is easily accessible as it is right at the epicentre of the south Kerala tourist spots.

In the last few months, the state has produced several environmentally engaging and eco-friendly ventures to take pride in.  India’s first biodiversity museum is tucked away on the outskirts of Thiruvananthapuram. This museum, that was once a boathouse, is now home to the state’s first-ever Science on Sphere (SOS) system.

For history buffs looking to transport themselves to another era, there is the Muziris Heritage Project. The remains of a once thriving port frequented by Arabs, Romans, Egyptians as early as the first century BC is today preserved across 25 museums as the largest heritage conservation project in India. Another offering in the historical space is the Spice Route Project that rekindled the 2000-year old ancient sea links and shared cultural and culinary legacies with 30 countries.

2017 was a landmark year for Kerala Tourism, in terms of both domestic and foreign footfalls. Domestic arrivals increased to 1,46,73,520, translating into an 11.39% Year on year growth while international arrivals during 2017 was 10,91,870 showing an increase of 5.15% over the previous year’s figure .

To reach out to the domestic market, a string of Partnership Meets were organized in Bhubaneswar, Vijayawada, Ahmedabad, Vadodara, Surat, Lucknow, Indore, Nagpur, Pune and Mumbai from July till October, 2018.

Kerala Tourism now embarks on another ambitious marketing campaign in 2019 with a series of Partnership Meets, starting from Ludhiana on 22ndJan, followed by similar Partnership Meets in Chandigarh, Delhi, Jaipur, Bengaluru, Hyderabad, Kolkata, Visakhapatnam, Chennai and ending on 28thFebruary  Madurai.

A combination of a cultural feast of Kerala’s traditional art forms and its attractive tourism products, these Partnership Meets provide opportunities for the tourism Trade in the respective cities to interact with over 40 tourism industry players from Kerala. The Partnership Meet also showcases the presentation of a short 30 minute cultural program, a visual storytelling that showcases the various art forms of Kerala, to unveil the village life and folklore of God’s Own Country.