Uda Aida Punjabi Movie: Showtimes, Review, Songs, Trailer, Posters, News : 2018 has been a wonderful year for Punjabi Cinema. The level of craft and content has been raised by recent releases. Now in 2019, Pollywood will be witnessing some really good high concept films. 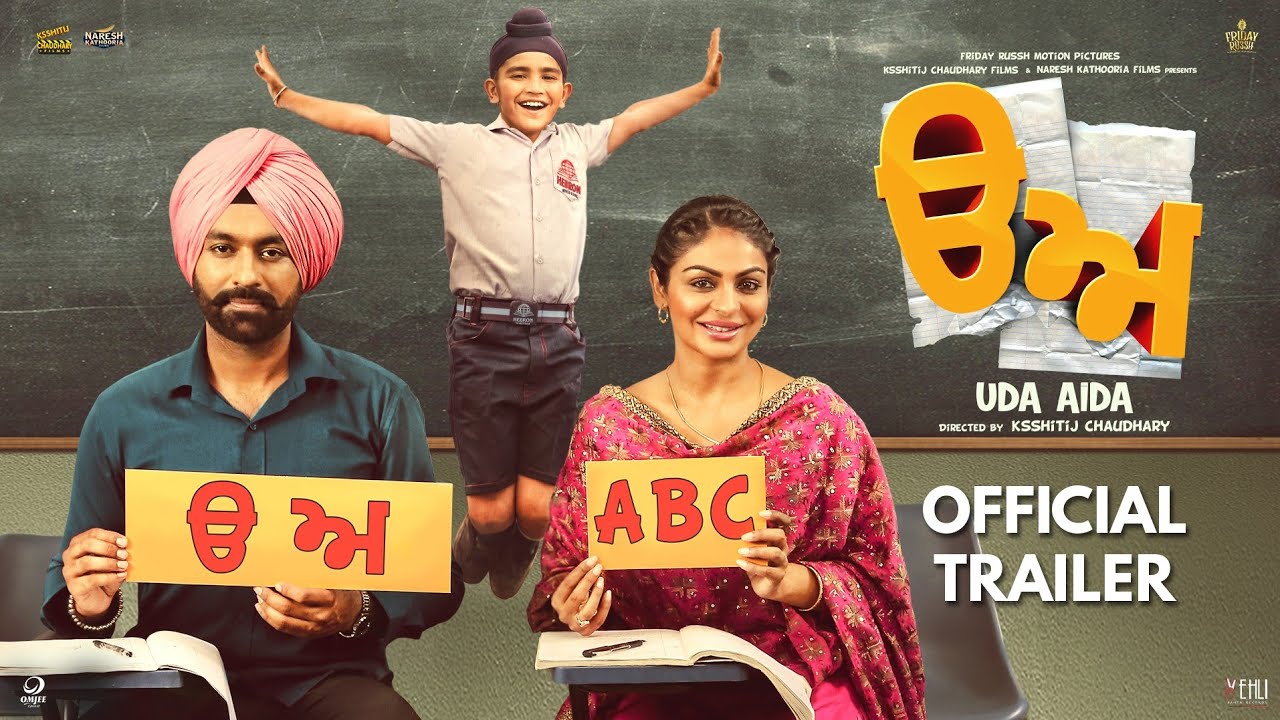 To grace this list of films in 2019, Tarsem Jassar and Neeru Bajwa are all set with their grand film ‘Uda Aida’. This film will be hitting screens on 1st February.

This film raises the question in the best comic and light hearted way that how parents in this modern society are in the rat race to educate their kids in the expensive school, which also leads to the failure for kids to understand their roots.

The story of the film revolves around a couple who sent their child to expensive school but at as the story unfolds with changing circumstances kid starts to feel that his parents are backward as compare to the parents of other kids.

This film also highlights the importance of every language in everyone’s life. The film is being helmed by Ksshitij Chaudhary. Naresh Kathooria has written the story of ‘Uda Aida’ and has also given her input in screenplay along with Surmeet Maavi. The music of the film will be released under Vehli Janta Records label.

Tarsem Jassar quoted, “It is a very special project. I’m pretty sure that the chemistry between me and Neeru Bajwa will be appreciated and accepted by the audience. We worked hard to make this work. Now as the movie is just about to release I just hope that people will understand our intentions and motive for making this movie.”

Neeru Bajwa said, “This is a concept that every Punjabi will relate to. As a mother, I understand the importance of our mother tongue for kids of the next generation. I just hope with this film we will be able to make a change without making people bored for even a moment. I am very excited about the release of ‘Uda Aida’. “ 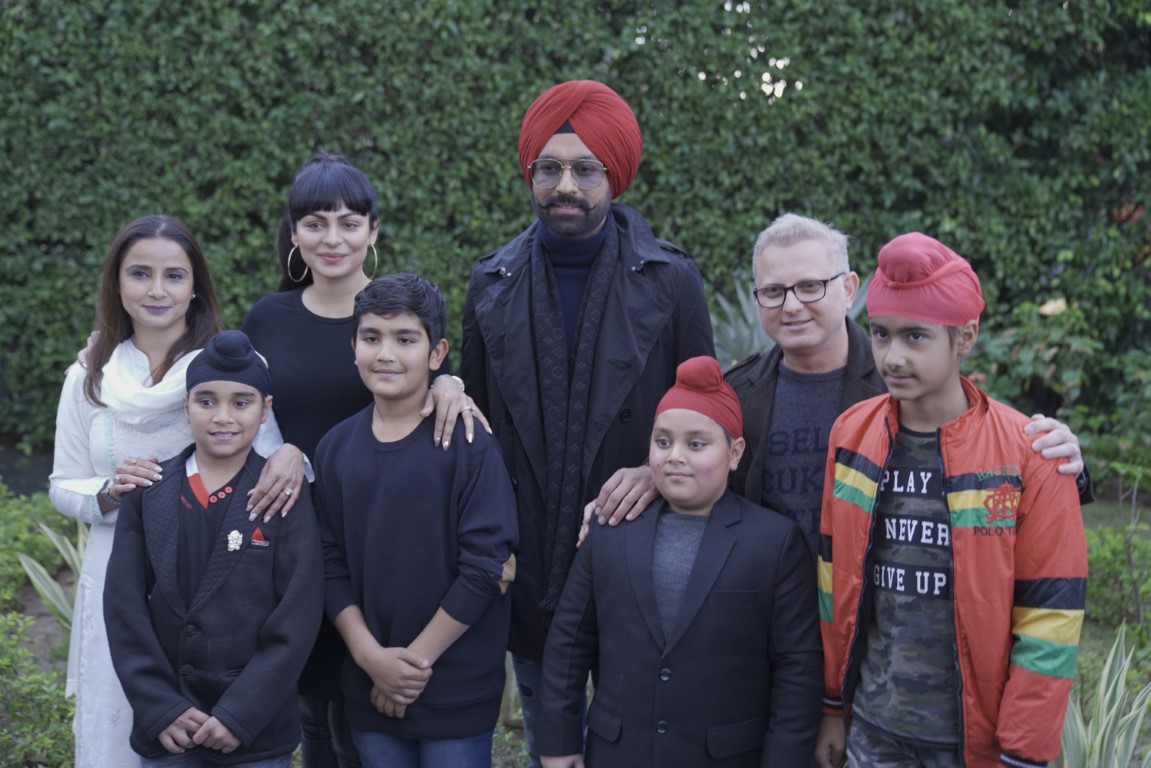 Ksshitij Chaudhary, the director of the film said “I firmly believe in the fact that the film should be about quality and not quantity. Uda Aida is that kind of a film which will definitely change the milieu of the world of cinema in Punjab. I feel blessed that I got an opportunity to work with these talented artists who understood my vision and make it reach to audiences. I hope people will appreciate our efforts and shower their love on ‘Uda Aida’.”

“As the date of the release of the film has just come, we are extremely excited about this. This time we are not nervous about the reactions from audiences. In fact, we just want audiences to watch this film and enjoy this whole journey of entertainment and learning. We also want that parents should take their kids along so that they will be able to understand the inputs and sacrifices parents put to just make them happy. We are sure people will definitely love ‘Uda Aida’,” said Rrupali Gupta & Deepak Gupta, producers of the film.