Sony SAB is all decked up for a new fiction show ‘Shankar Jai Kishan-3 in 1’. The show talks about ‘Kishan’, who is living three lives as Shankar, Jai and Kishan. Actor Kettan Singh will be essaying all the three characters in the show. 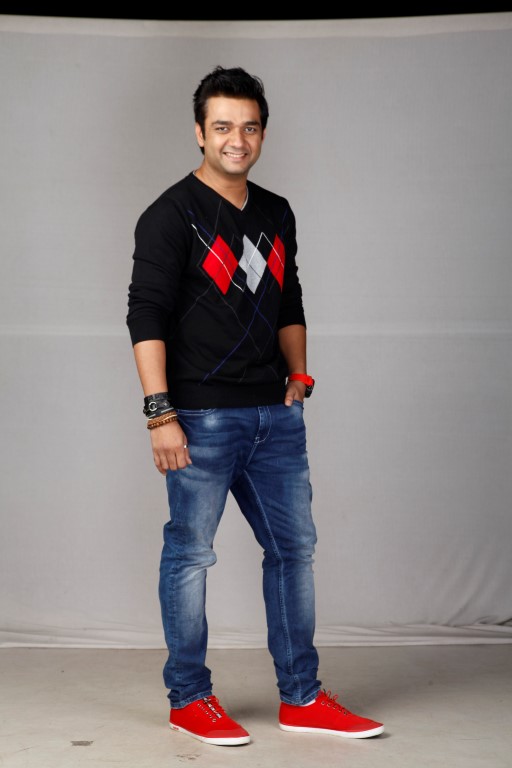 Kettan the only protagonist in the show will be seen as Kishan, the only child left of the three triplets in an accident. However, Kishan’s widow mother who is a heart patient and handicapped doesn’t know the truth. To keep his mother away from another heart attack, Kishan decide to disguise as Shankar and Jai. Kettan will be donning three different character; a Doctor, a Policeman and a Real estate agent.

An excited Kettan said, “I am fervent about Shankar Jai Kishan-3 in 1. As an actor it is a great opportunity to perform three different role in a single show. I can excel as an actor with this show. What makes it more interesting is the storyline how a child struggles to keep his mother happy. It’s an uproarious show with a lot of lies in it. ”