• Dr Shah will present his research paper at the two-day World Homeopathy Summit to be organized by the Global Homoeopathy Foundation at Birla Matushree Sabhaghar in Mumbai on April 11-12, 2015. 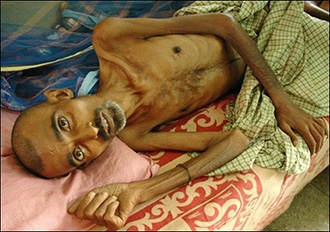 NewZNew (Chandigarh) : In a path-breaking research development, a world-renowned homeopath has, along with Haffkine Institute, developed a new drug from TB germs for the patients of the dreaded disease.

Dr Rajesh Shah, Secretary of Global Homeopathy Foundation, has teamed up with famous virologist Dr Abhay Chowdhury, Director of Haffkine Institute, to develop the homeopathic drug that is likely to add value to the treatment of tuberculosis including Multi-Drug Resistant Tuberculosis (MDR-TB) patients.

Haffkine Institute, one of the oldest biomedical research institutes in the country, was established in 1899 and named after the scientist (Dr. Waldemar Mordecai Haffkine) who invented the plague vaccine. Since then, Haffkine Institute has emerged as a multi-disciplinary Institute engaged in training, research and testing of various aspects of infectious diseases.

“The new method developed by our team is modern and scientific,” said Dr Shah, who is a researcher and a homeopath treating patients from 180 countries.The new medicine is sourced from current strains of Tuberculosis, including the MDR TB. 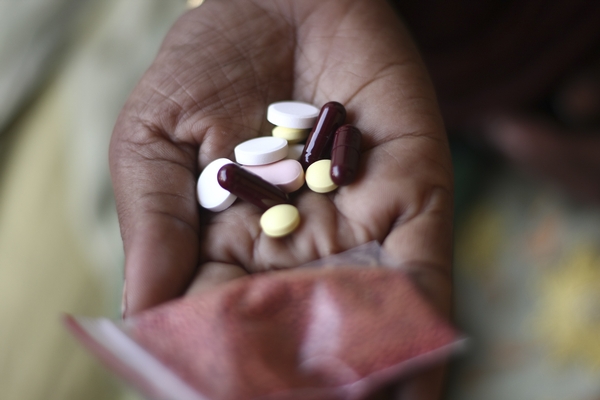 Medicines prepared from deadly germs can help treat many diseases and the method has been followed for years in developing vaccines. This is the first time that the germ-based drug is made applicable to TB and it is safe for human consumption, Dr Shah said.

Homeopathic medicines prepared from many organisms including the bacteria and virus responsible for Diphtheria, Smallpox, Measles, etc. are in practice long before the vaccines came into existence. Such homeopathic medicines are called Nosodes. Interestingly, the medicines prepared from such organisms are safe to use and they are often used for conditions other than the original disease condition they are sourced from. For example, the medicine prepared from Gonorrhea bacteria is often a great remedy for some varieties of asthma.

“The new nosode prepared from the current strains of tuberculosis organisms is useful for improving the immune system of the patients, who may be prone to frequent respiratory infections,” said Dr Shah.

Dr Shah will present his research paper at the two-day World Homeopathy Summit to be organized by the Global Homeopathy Foundation on April 11-12, 2015 at Birla Matushree Sabhaghar in Mumbai. Dr Shah, who is the organizing secretary of the summit, said homeopaths and conventional doctors from across 25 countries would participate in the event.

Contrary to the perception that homeopathy slows down treatment of diseases; he said the stream has proved to be extremely beneficial for several health problems.

Allaying fears that homeopathy and allopathic medicines could not be taken together, Dr Shah said, “Homeopathy and allopathy are like twin sisters in healthcare.” These are two ways of treating patients. They are, actually, complementary to each other and not contrary or competitive to each other. Some diseases are treated more effectively with allopathy while some are treated better using homeopathy.”

“The best doctor is one who is able to suggest the system of medicine which will suit the patient in a given case and how homeopathy and allopathy could be used in combination to get the best of both systems.” Dr Shah, who figures in the Limca Book for treating patients from largest number of countries, said.

Many recurring and chronic diseases such as asthma, migraine, rheumatoid arthritis, ankylosing spondylitis, neuralgias, osteoarthritis, diabetic neuropathy, anxiety neurosis, and eczema call for combination of both medicines, he said and called for coordination by doctors from both systems. In fact, it is a patient’s right to ask for integration of both the medicines, if required, he added.