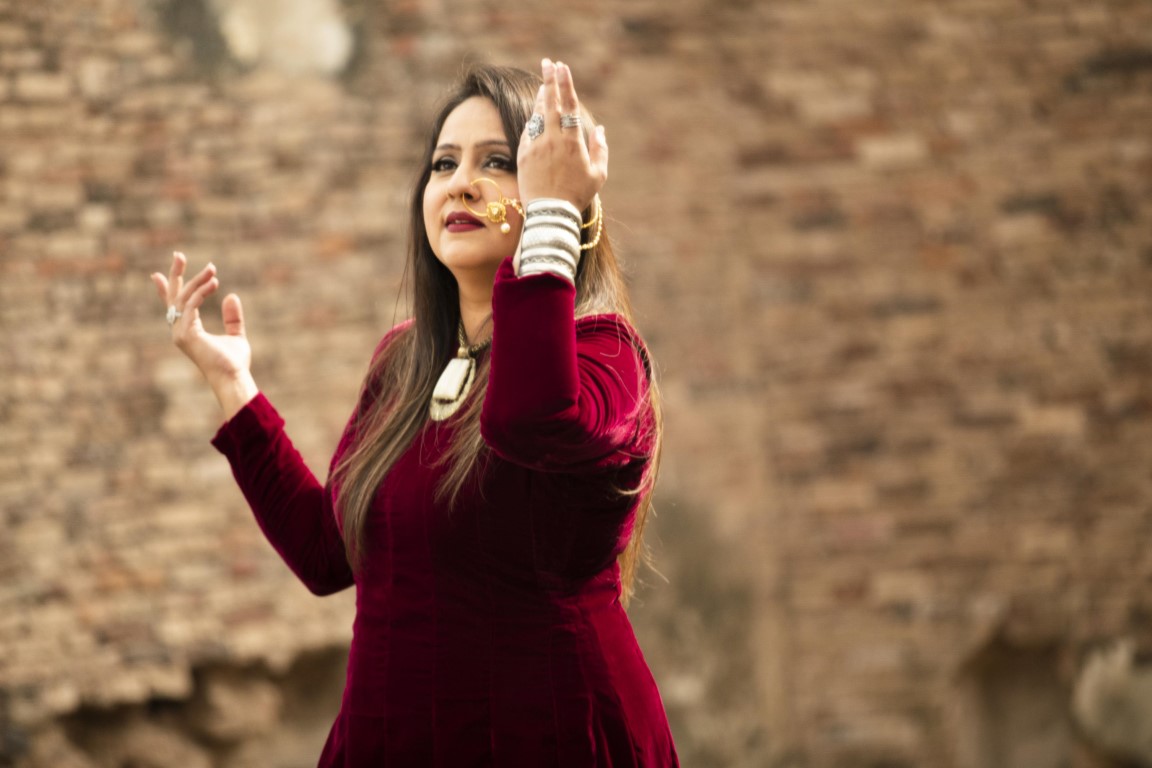 Kiran Kaur a versatile Punjabi and Bollywood singer, who was also runner up of Awaaz Punjab Di Season 3, a TV reality show on MH 1, has sung a reprised version of Shazia’s iconic song. It is pertinent to mention here that Shazia has also appreciated Kiran’s voice.

The song has been recorded with lyrics which are a mix of both Hindi and Punjabi. Though most of the lyrics have been retained from the original version, a few lines at the beginning have been added. Lyrical edits are by Yuvraj Singh. In Kiran’s song, music is different from that of the original, and the new music has been created by Devinder Rahi.

As far as the video goes, the picturization of the 3-minute video has been done in tricity. The video was shot over 2 days, and is of a very high quality with top-of-the-line production values.

“I am happy to say that am getting many offers to sing in Punjabi movies. These are yet to be finalized with the producers, so I cannot share greater details. Soon I will be coming up with an urban beat song in Punjabi. It will be a party number, which am sure will strike a chord with the younger audiences.” Said Kiran Kaur.

“She is blessed with a melodious voice and has given many hummable songs, which boast of ‘clean lyrics’, to the Punjabi music industry.” Said Yadvinder Singh, Producer of the song.

Grofers announces 4th edition of Grand Orange Bag Days from 8th August to 16th August: With the unprecedented situation, customers across the...

Incuspaze opens new vista for Startups in 2 tier cities with...