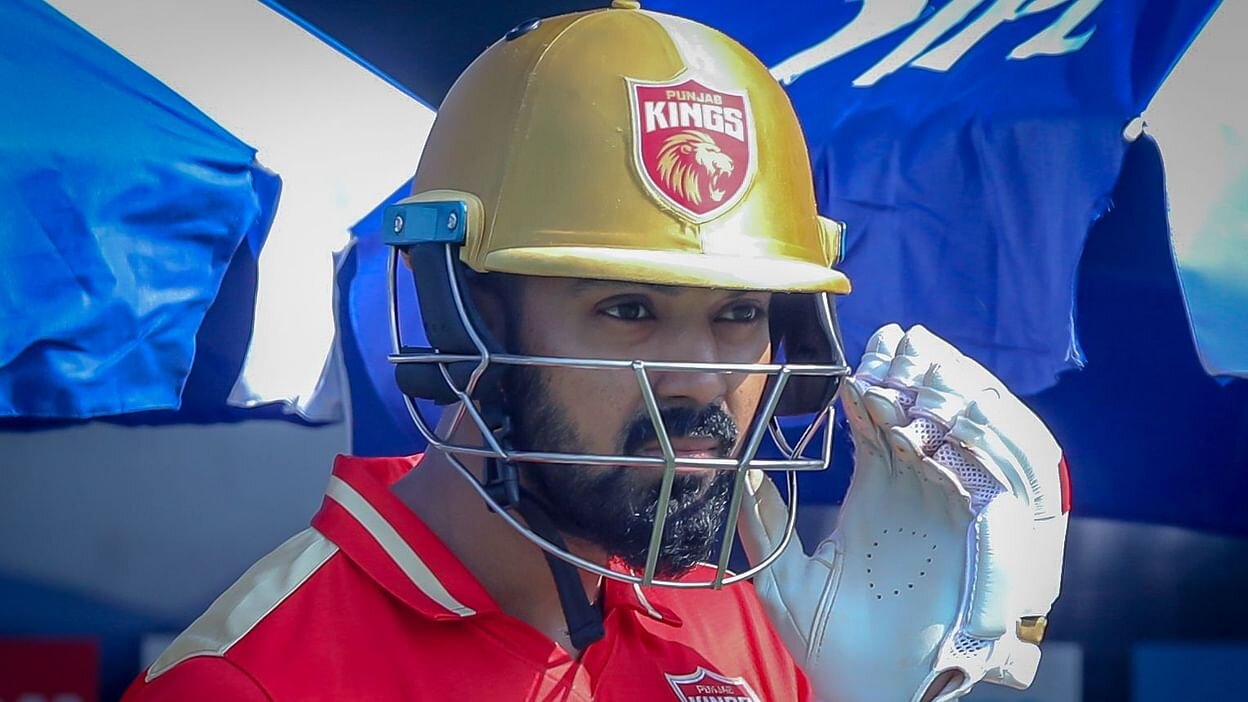 “KL Rahul complained of a severe abdomen pain last night and after not responding to medication, he was taken to the emergency room for further tests which revealed he was diagnosed with acute appendicitis. It will be resolved surgically and, for safety measures, he has been transferred to a hospital,” said PBKS in a statement released through their social media handles.

PBKS are slated to face Delhi Capitals (DC) at the Narendra Modi Stadium on Sunday evening. The franchise did not say who will lead the team in Rahul’s absence.

Rahul played an integral role in PBKS’s win over Royal Challengers Bangalore in their previous match, smashing an unbeaten 91 off 57 balls. The innings helped him take the Orange Cap and he has scored 331 runs so far this season at an average of 66.20.

Yashi Gupta of UIET gets AIR 2 in GATE