Rahul & his poll management team fail to get desired results: The Congress has been at the receiving end once again as the party could not win a single state on its own. Though the party was expected to do well in Kerala but it is way behind the incumbent LDF, the poll trends showed. 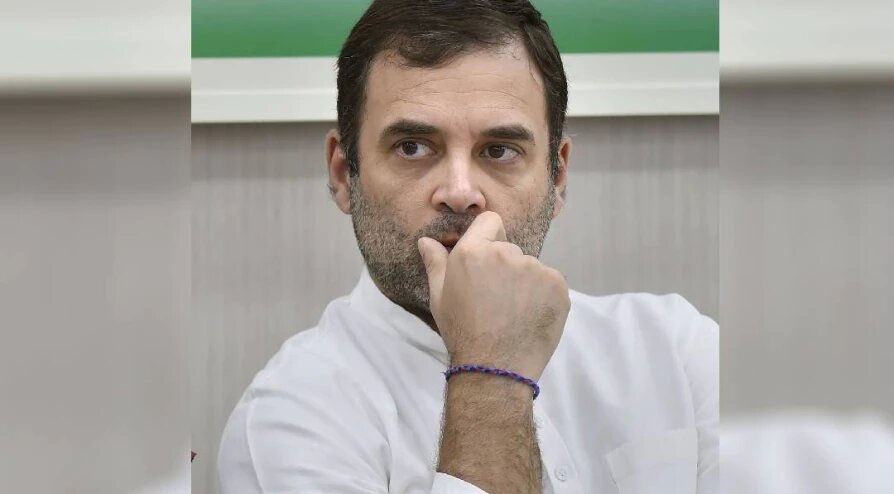 Former Congress president Rahul Gandhi campaigned in all the five states but could not achieve success for the party though the team which was monitoring and managing the elections was handpicked by him.

The crucial election in Assam was handled by Jitendra Singh who roped in a PR agency to manage the poll. He also fielded Rahul Gandhi and Priyanka Gandhi Vadra for the campaign but despite the battery of leaders, the Congress could not do much in the state. The Congress leaders of the state felt marginalized.

Similarly in Kerala, Tariq Anwar was roped in to manage the election, but despite anti-incumbency, the party failed to galvanize the people behind it. The Congress in Puducherry too lost its way and likewise in West Bengal it could not do much despite giving a free hand to Adhir Ranjan Chowdhury, Leader of the Congress in the Lok Sabha. The Kerala loss is a personal setback to Rahul Gandhi who is an MP from Wayanad there and his close aide K.C. Venugopal also comes from the same state.

Congress sources in the dissenting camp insist that Rahul Gandhi will have to do a rethink on strategy and form a new team as you can’t keep on losing elections after elections.

The Congress lost all the assembly elections except in Tamil Nadu where the party is a junior partner to the DMK.