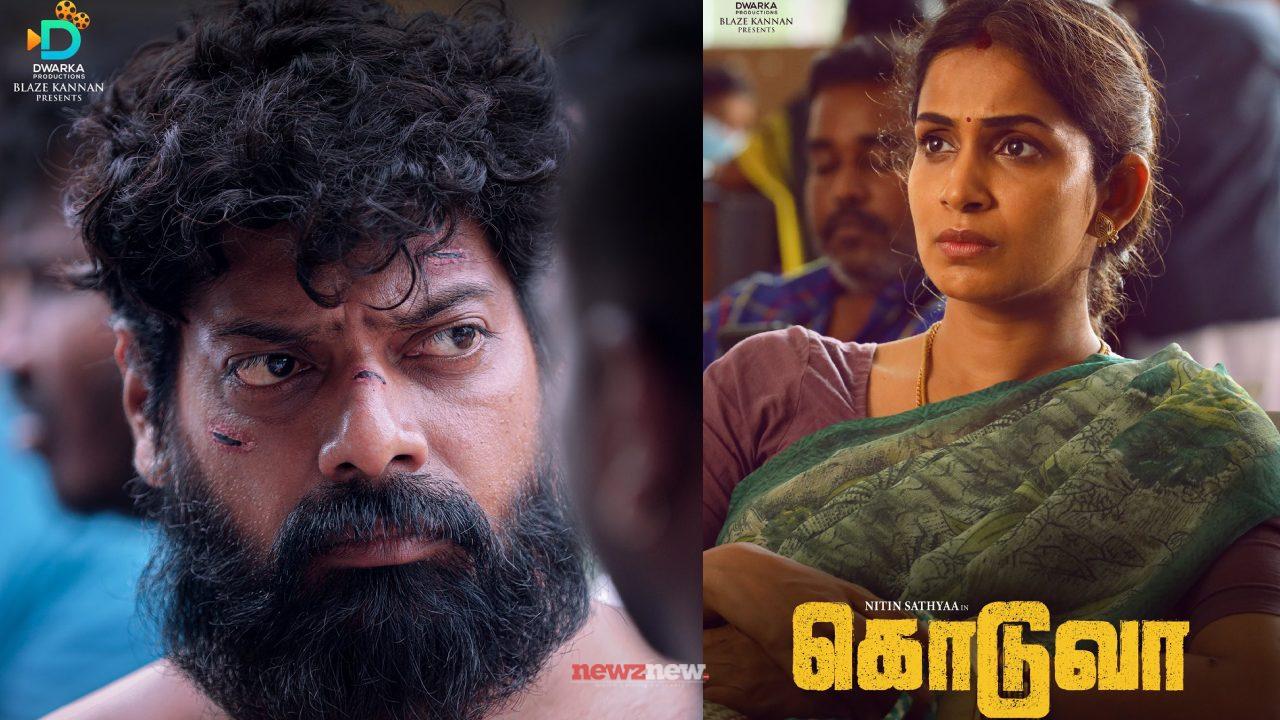 The movie comes under the banner of Dwaraka Studios. Music is composed by Dharan Kumar S. Camera handling and editing works were taken by Karthik Nallamuthu and Sabu Joseph respectively.

Actor Nitin will take the promising role with a different avatar in the plot. The movie hits the floors and the release date will be announced later.

The songs and tracks of Koduvaa movie will be released soon.