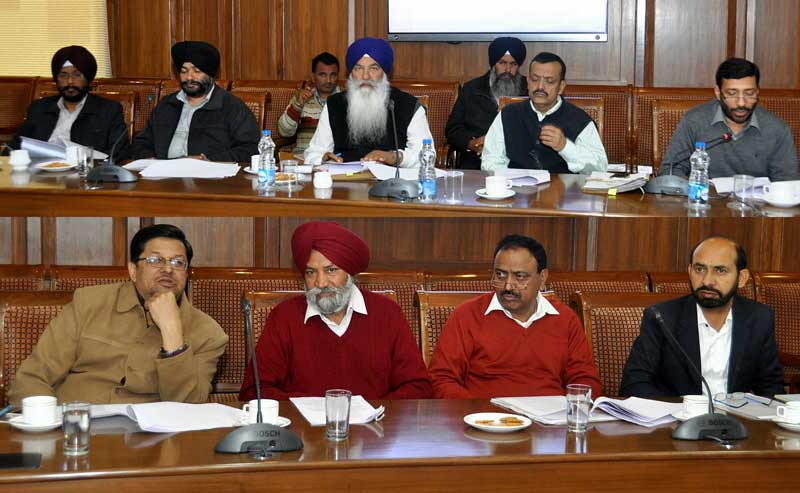 The Minister said that PPP models and 32 automated driving test tracks (A.D.T.T.) would be laid out which shall comprise of separate testing track for each track and premises. He said that the administrative blocks to be constructed at automated driving test tracks will have the sitting office space for licensing officer who will issue learner driving licence on the spot  and also issue permanent driving licence to those who qualify driving test.

The Minister said that the architecture department has prepared standard track drawing according to which will be laid by PWD in 235×185 feet area of 1 acre. A private party will connect its system with National informatics centre and biometric system will also be installed for conduct of driving test.Sensor based technology and cctv cameras will also be installed on 32 automated driving test tracks for automation.

Will Pancham Lose His Job In Sony SAB’s Jijaji Chhat Per Hain?