The upcoming comedy film Carry On Jatta 2 has always been in headlines since its been announcement. As the two songs have already released, the title track ‘Carry On Jatta 2’ and ‘Bhangra Pa Layie’, the film has created more ripples of excitement. Both were successful to attract the audiences and trend the lists. The third song of movie ‘Kurta Chadra’ is out now.

The lyrics of the song are jotted down by ace lyricist turned singer of Pollywood Happy Raikoti. The star of the movie Gippy Grewal and ‘Kinna Pyar’ and ‘Laung Laachi’ fame Mannat Noor have given vocals to the song. The Bhangra beats are composed by Gurmeet Singh under White Hill Music label. The song is produced by White Hill Music’s Gunbir Singh Sidhu and Manmord Sidhu and Atul Bhalla and Amit Bhalla.

At this moment Gippy Grewal said, “This is very different kind of music as it is very romantic, plus you can do bhangra on the beats. It even has some folk touch. Carry On Jatta also had a song of this feel ‘Phulkari’. But this one is more fun. I personally like duet numbers, because whenever you get a chance to collaborate with another singer you get to explore more with music. Although the whole album of carry On Jatta 2 is very close to my heart but this genre is my favourite.” 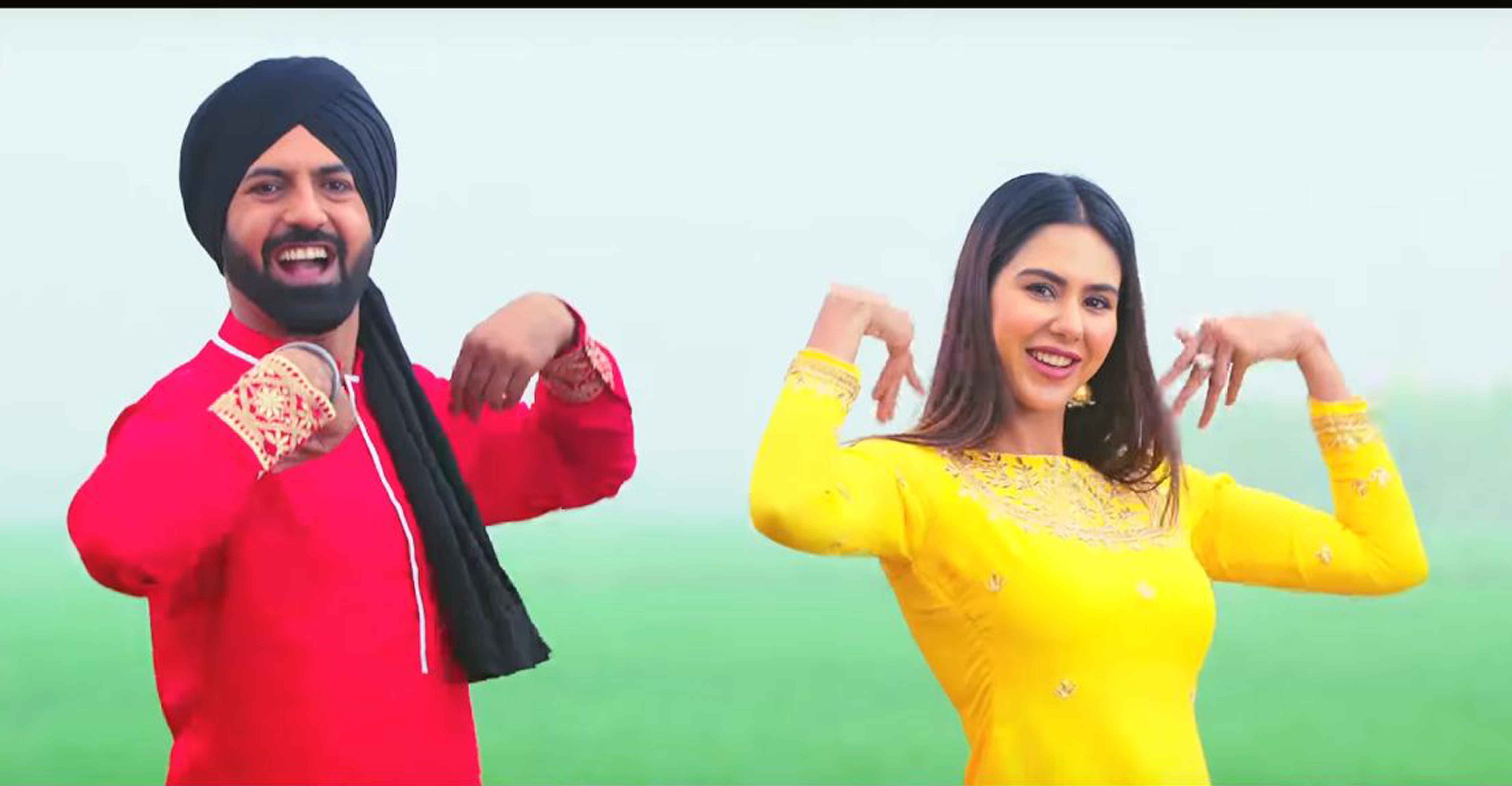 “At White Hill Productions, we as a team are trying our best to provide quality to our audiences whether it is songs or movies. But when it comes to music, maybe we become too choosy. And this album ‘Carry On Jatta 2’ is our dream project. We have done our best and just hope people will love it, making it as successful a project as Carry On Jatta”, Gunbir Singh Sidhu and Manmord Sidhu of White Hill Productions quoted.