newznew (Chandigarh) : Born and brought up in Haryana and did MA in Music, young and talented singer – Ladi Singh today launches his new song -Headphone in Chandigarh today. 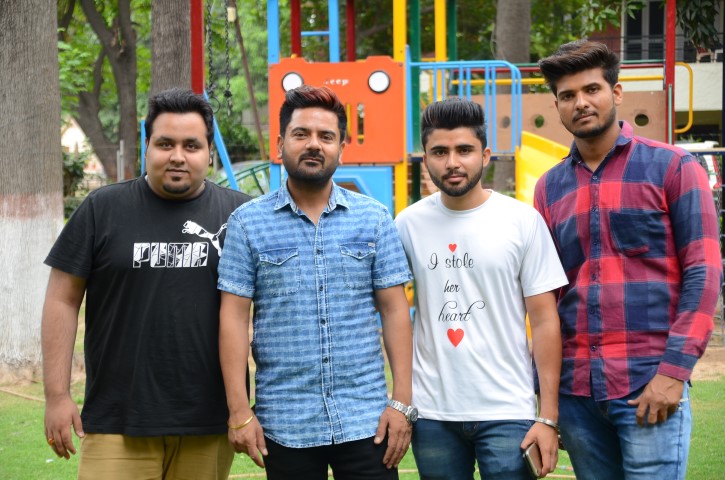 Also present on the occasion were Sumit and Oshin. While briefing, he revealed that he hails from Yamunanagar and did his MA music from Kurukshetra University. He is still learning his music from Ustad Gopal Khandel. 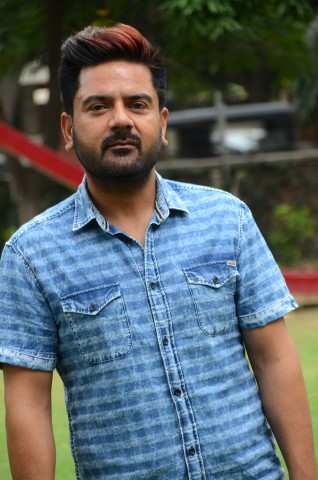 Addressing the media, he said his four songs – Mera Sohna, Demanda, Mudrey and Rog are already in the market and this one is the fifth song. The song is released under the T-Series banner and getting the enormous response in various channels. The song is also being appreciated in social media and so far around 9 lakh viewers has accessed through YouTube.

While elaborating about the song, he said the song is made considering the interests of youth these days. Tape Head is the video director while Jaimeet is music director. The video is filmed at Dana Pani restaurant situated at Karnal and model Priyanka Solanki acted as in lead role.

“I had been devoted to music since my school and college days” said Ladi. On being asked about the Haryanvi song, he said, his preference would go for Hindi and Punjabi songs. Soon his three Punjabi and one Hindi song will be out in the market. He will also be making his appearance in one short film based on drug addiction. 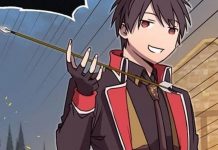