Home Chandigarh “Arjan” A Romantic Drama based Talkie is all set to drive-in the...
Facebook
Twitter
WhatsApp
Email
Print
Telegram

Team of this upcoming Punjabi film visited town for promotion 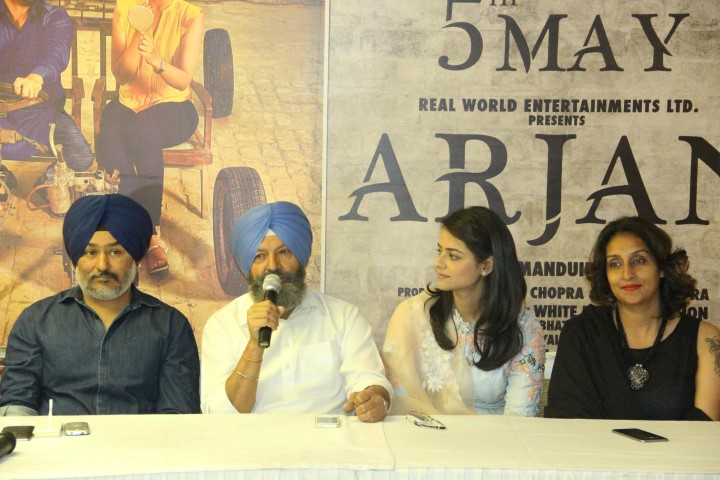 The team of the film was in town today for its promotions and to talk about it. Manduip Singh, the Director has written the story also, along with Nihal Purba who in association with him has penned down the screenplay and dialogues of the film. Manduip Singh, Director said, “We can’t reveal much about the story at the moment but the film is surely going to make a mark. I believe film-making is the greatest art and there is an unlimited scope of experiment and innovation, so I am ready and confident to be the director of this movie”. Rajesh Bhatt, Creative Producer added, “This is my first punjabi movie and I am very happy to be associated with this project & looking forward for something good in Punjabi cinema”.

Puneet Chopra, the Producer said, “I am very enthusiastic and happy to work with this wonderful team & is relying on the talent of the whole team and is confident of getting success”.

Roshan Prince, the lead actor said “It is an unusual script, the character is quite close to the real life and this will be another platform for me to show my real self”. Prachi Tehlan, the lead actress, also added, “I have been playing basketball on a national level and had lil interest in this tinsel town but now very happy to start my movie career with this movie as this being my debut, I am looking forward to mark my presence in the Punjabi movie industry”. 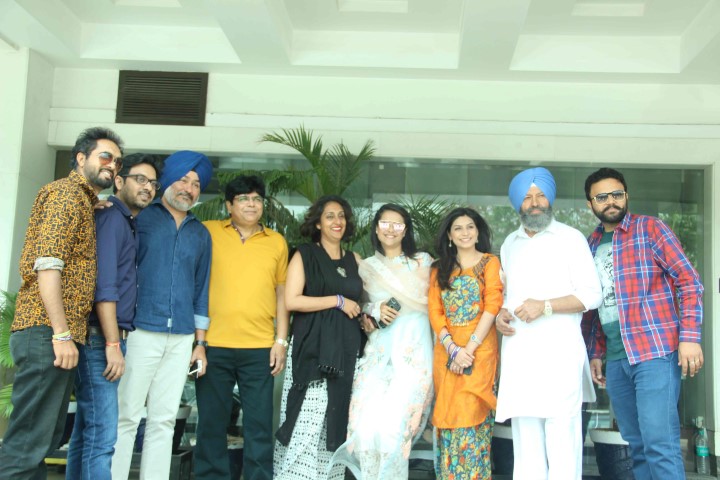