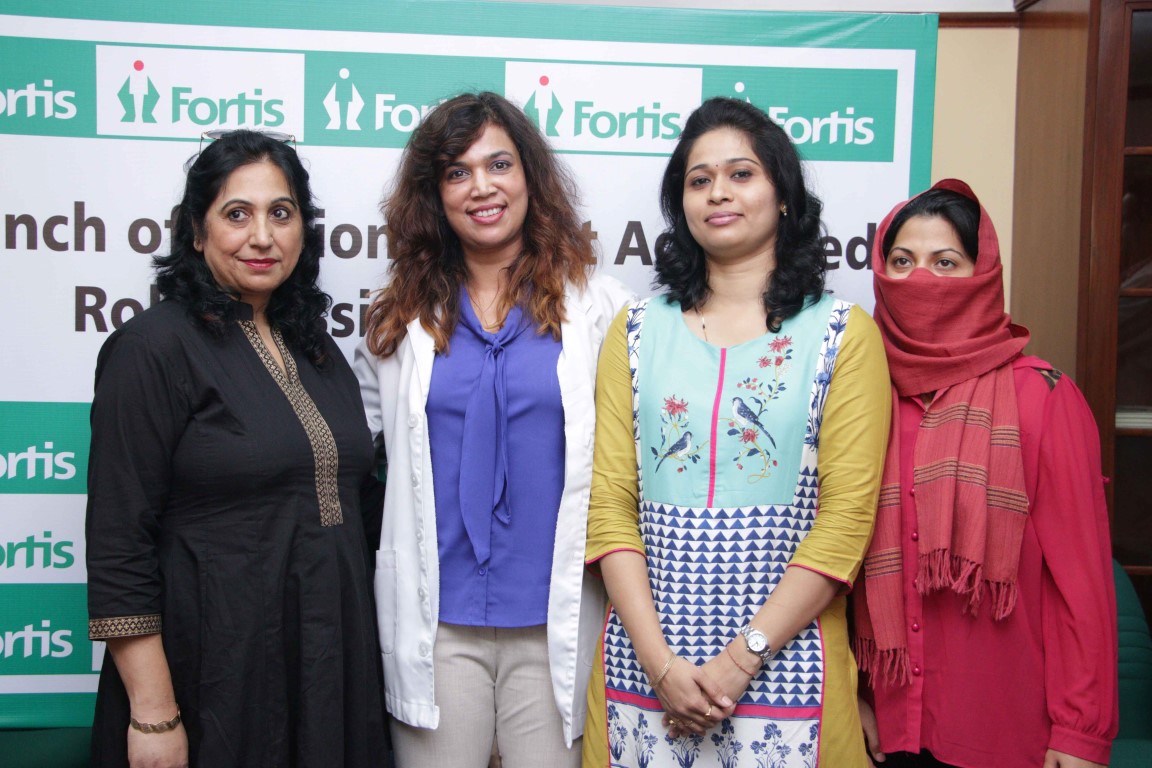 The surgery was done on 36-year-old Mrs. Sheetal through minimal approach to remove endometriosis ovarian cysts. Another 30-year- old was treated by robotic myomectomy which was performed with minimal (<20cc) for infertility by removing fibroid in uterus with minimum blood loss. The 55-year-old women Mrs. Kavita was treated for benign endometrial polyp Robotic hysterectomy with BSO was performed and she was discharged within 36 hours.

Speaking about the surgeries, Dr. Swapna Misra said, “The advantages of this robotic technique are smaller incisions, leading to lower morbidity, less post-operative pain and shorter hospital stay. Robotics has an edge in highly complicated surgeries like endometriosis, PID and gynae cancers when extensive dissection and proper anatomy reestablishment is required.”

Robotic DA VINCI surgery is done through minimal approach to remove uterus, ovaries, ovarian cyst, fibroid from the uterus, treat infertility and cancers. Patients, who are not candidates for open surgery can be candidates for the robotic surgery due to decreased risk, blood loss, improved vision and access to surgical site. Da Vinci Surgical System enables surgeons to operate minimally invasively through a few small incisions or the belly button from a nearby ergonomic console. As a result of this technology, da Vinci allows surgeons to operate with enhanced vision, precision and control. Various surgeries like myomectomy, hysterectomy, endometriosis tubal anastomosis, sacrocolpopexy, ovarian cystectomy can be performed by robot in minimal time with minimal access minimal pain and minimal hospital stay with best non-comparable results. Robotics gives an edge over more complex surgeries. Gynecological cancers-ovarian/uterine/cervical have never been treated before with such ease, completeness and meticulously. 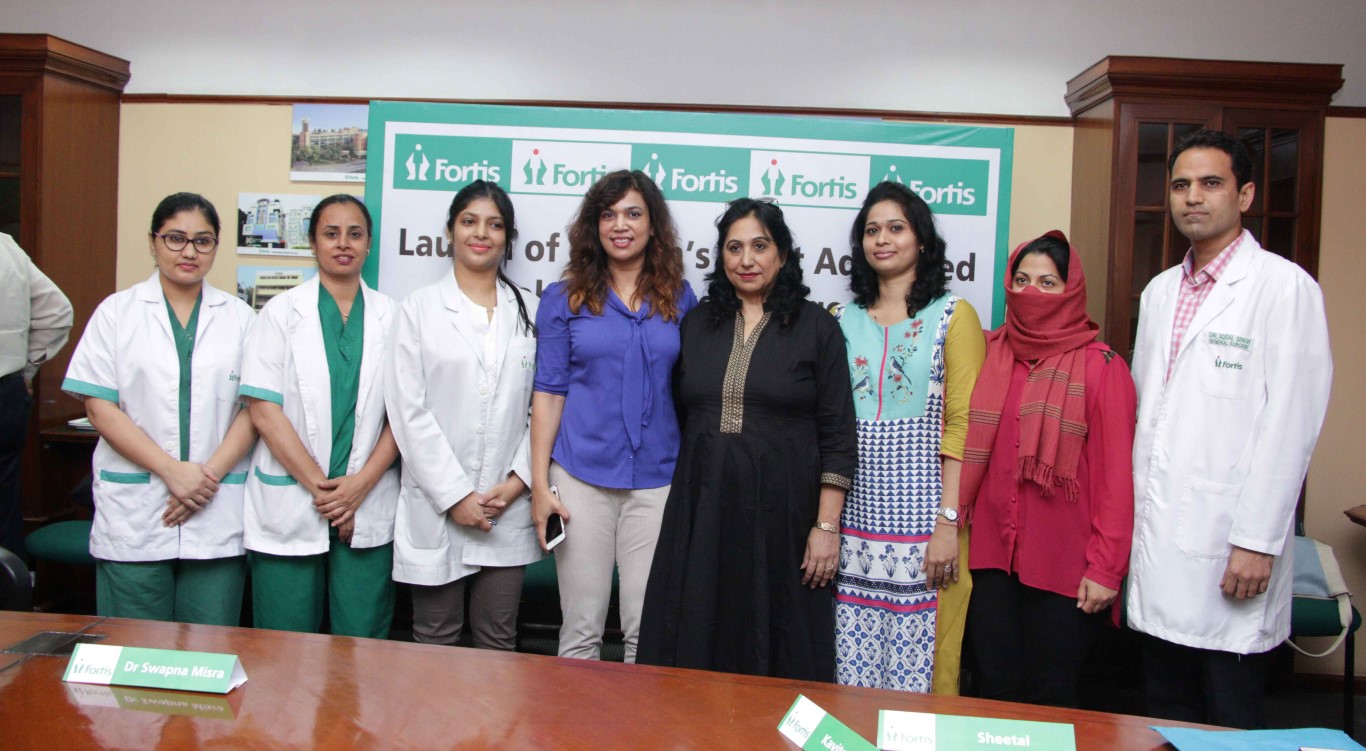 Speaking about the state of health of her patients, Dr Swapna Misra, “Patient had rapid post-operation recovery and was discharged within 24 hours. This rapidly evolving technology is a better alternative to open and laparoscopic surgeries.”