Home Chandigarh Lecture on “Nobel Award Winning Project : Detection of Gravitational Waves” held...
Facebook
Twitter
WhatsApp
Email
Print
Telegram
Three American physicists won the 2017 Nobel prize in physics for the first observations of gravitational waves, ripples in the fabric of space time that were anticipated by Albert Einstein a century ago. The waves, came from a collision between 2 black holes. It took 1.3 billion years for the waves to arrive at the LIGO detector in the USA. The LIGO detections finally confirmed Einstein’s century-old prediction that during cataclysmic events the fabric of spacetime itself can be stretched and squeezed, sending gravitational tremors out across the universe like ripples on a pond. 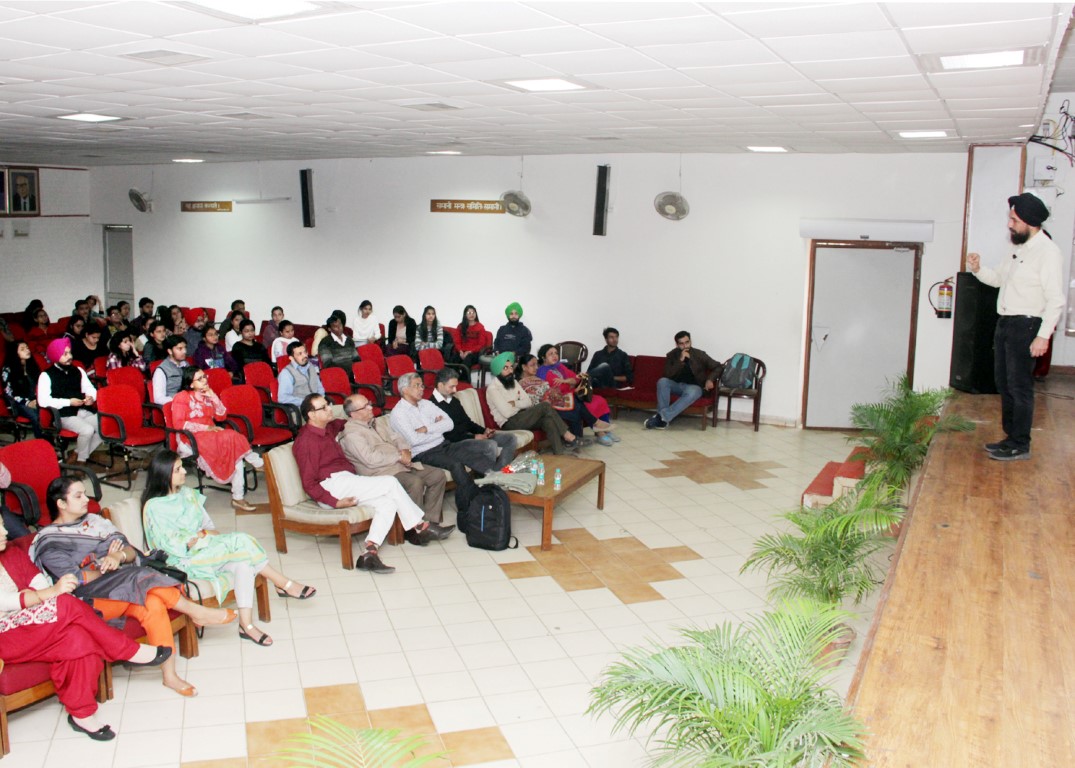 To enlighten the young and enthusiastic physicists about this nobel award winning project, Department of Physics, DAV College,Chandigarh organized a lecture on Nobel Prize winning work on ‘Detection of Gravitational Waves’ by  Prof. J.S. Bagla, IISER, Mohali, under auspices the Chandigarh Chapter of the National Academy of Sciences (NASI), India on 14 November 2017.
Prof.J.S.Bagla enlightened the audience that the 2015 detection was the culmination of decades of work, involving more than 1,000 scientists. “It’s as long as 40 years of people thinking about this, trying to make a detections, sometimes failing … and then slowly but surely getting the technology together to be able do it”. He described the detection as “a discovery that shook the world” and a triumph of modern large-scale experimental physics.The Ligo detections finally confirmed Einstein’s century-old prediction that during cataclysmic events the fabric of spacetime itself can be stretched and squeezed, sending gravitational tremors out across the universe like ripples on a pond.
Prof.J.S.Bagla enlightened the audience that it was in the mid-1970s when Weiss and Thorne, Nobel Award Winners, began on the decades-long quest to detect gravitational waves, which they believed could revolutionize our understanding of the universe.He also apprised the audience about the immense hard work of the Indian Scientists in the award winning research project. 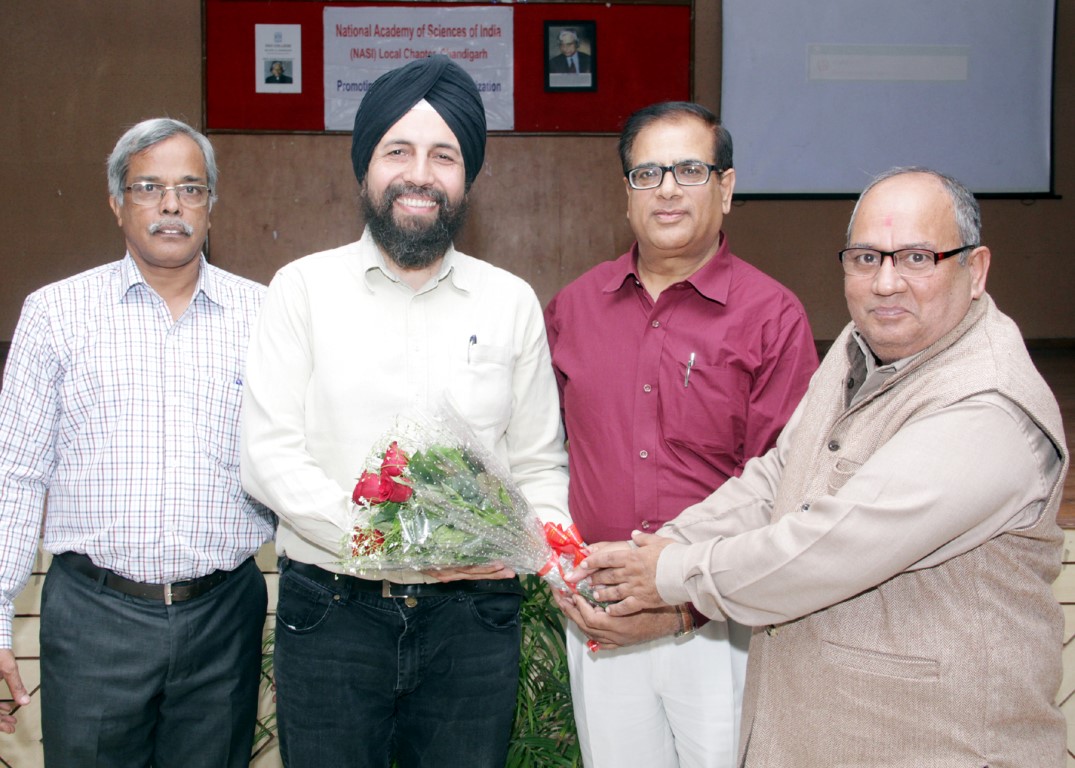 The lecture was thoroughly enjoyed by around 120 students along with their teachers. Dr.B.C Josan extended gratitude to Prof.J.S.Bagla for elucidating the audience with his wisdom and knowledge. He also Congratulated the department of physics for organizing a lecture of immense importance . He lauded the role on Indian Scientists at global arena and motivated the students to work tirelessly to achieve success in life.
Also Read :   Rotarians are more humane who care for others: Himachal Guv