Lockdown to remain in Delhi, markets, Metro to reopen: The lockdown would continue in the national capital, but with certain relaxations. Shops and malls will be allowed to open on an odd-even basis from 10 a.m. to 8 p.m., from Monday, said Delhi Chief Minister Arvind Kejriwal on Saturday. 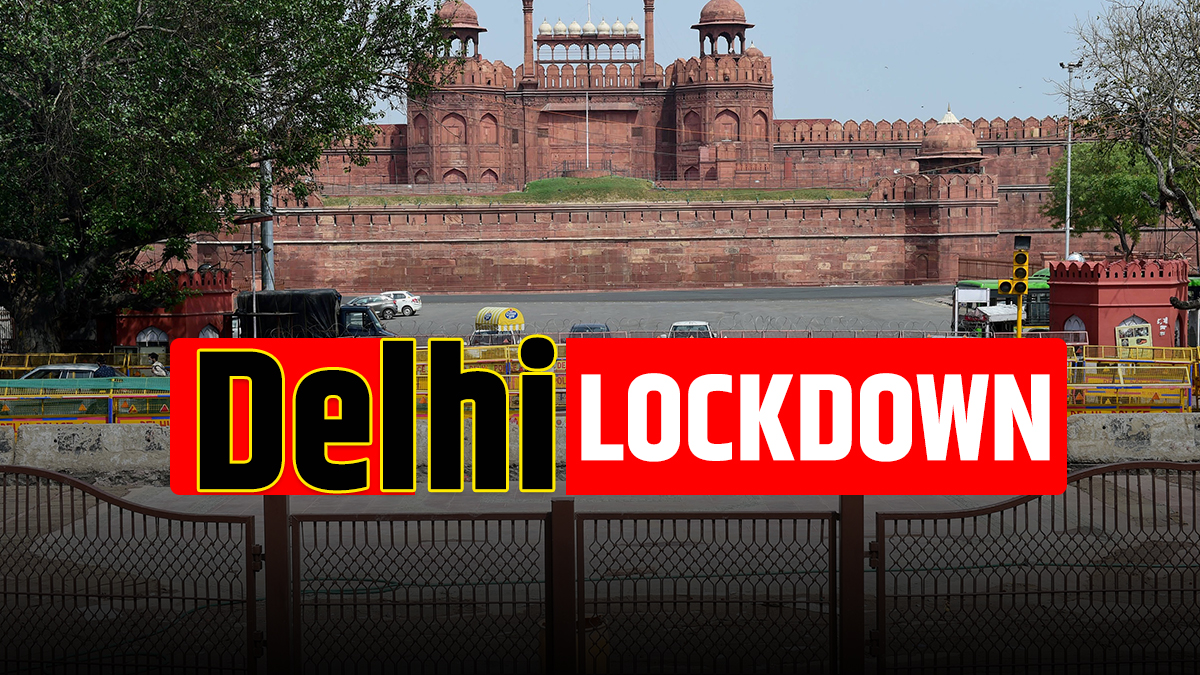 Giving a major relief to the commuters in the city, Kejriwal further announced that Delhi Metro which had been completely shut during the second wave of the Covid-19 pandemic will restart services with 50 per cent capacity from Monday.

Speaking on the third wave of coronavirus, Kejriwal said he held a series of meetings to review the preparations for a possible third wave with a target of around 37,000 cases a day. “During the second wave, Delhi registered the highest daily Covid case – 28,395 on April 20, so we have set a target to be prepared for at least 37,000 in a day. If we will be ready to tackle 37,000 patients a day, we will be capable of enhancing our capacity if the number of cases surge more,” Kejriwal added.

Also Read :   ‘Festival of Electronics’ Sale Is Back at Reliance Digital with a Host of Incredible Offers

The Delhi government has set up a special task force of senior officials and doctors for advance preparation to deal with a possible situation with children are infected. “This task force has been assigned to prepare the health system of Delhi as we would need separate ICU beds, oxygen setup, medicines and other facilities. A detailed discussion was held yesterday with task forces (committees) and have directed them to submit their recommendations in the next two weeks,” Kejriwal said.

He further said with an expected third wave of Covid-19, 420 tonnes of oxygen storage capacity is being prepared. “We have also spoken to Indraprastha Gas Limited to produce 150 tonnes of oxygen,” he added.

CM exhorts NRIs to make huge investments in the state