Mercury to rise 3-4 C in NW India: IMD: Temperatures are likely to rise by three to four degrees Celsius over most parts of northwest India in the next three days due to increase in moisture and variable wind direction, said India Meteorological Department (IMD). 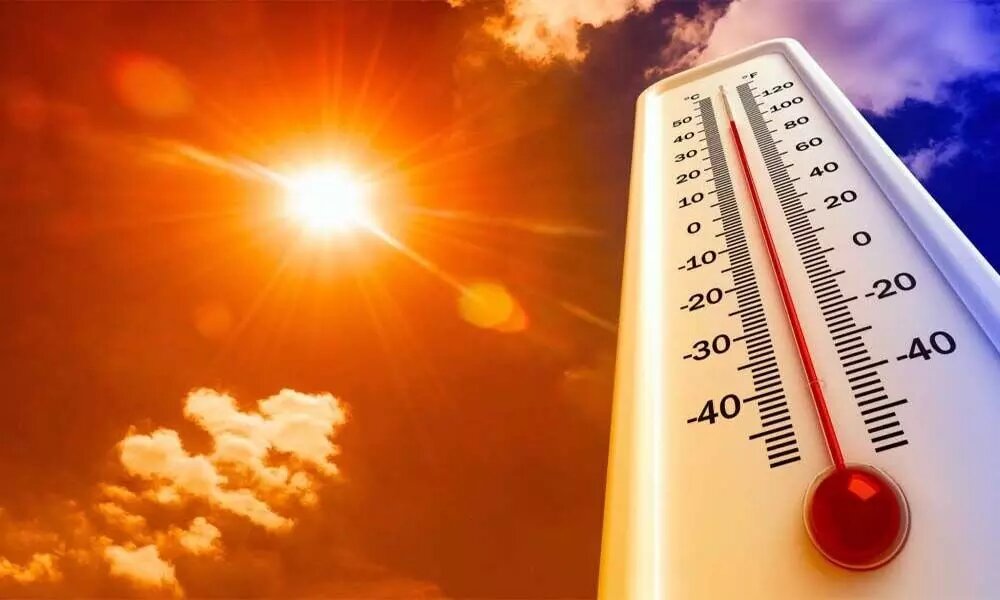 There is possibility of rainfall later in the day on Saturday and Sunday while the weather will be dry from June 7 to June 9 in Jammu and Kashmir, Ladakh, GilgitBaltistan and Muzaffarabad; Himachal Pradesh, Uttarakhand, Punjab, Haryana, Chandigarh and Delhi and west Rajasthan.

It would be a “gradual rise” in temperature till early next week and there would be no large change in maximum temperature during next 24 hours till Sunday, said the weather office.

Also, no significant change in maximum temperature is likely over most parts of Central India during the next 24 hours, but there will be rise in temperature there too by 2-4 degrees Celsius thereafter.

However, no significant change in maximum temperature is predicted over rest of the country during next 4-5 days.

Strong surface winds from 25 to 35 kmph is likely to prevail over plains of northwest India on June 8-9.

The highest temperature in different observation stations in northwest India oscillated between 33 to 43 degrees Celsius on Friday.

Isolated to scattered precipitation is likely over Uttarakhand and Uttar Pradesh, however, weather is likely to be dry over rest of northwest India on June 10 to June 12.