Loki Episode 3 Apocalypse:  Loki TV series Episode 2  has revealed a mysterious character which can be the initial point of upcoming apocalyptic events. 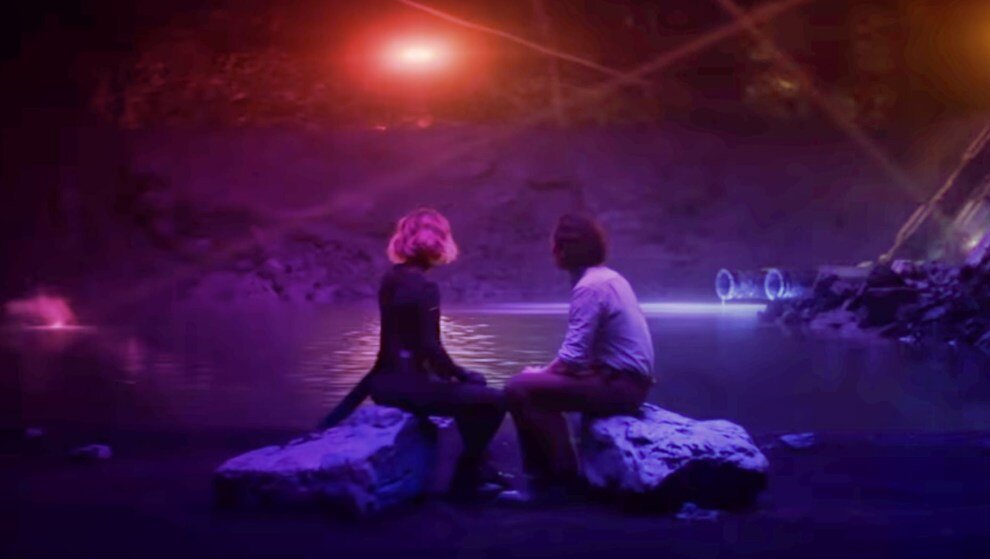 New MCU franchise Loki has premiered on 9th June 2021 on Disney and Disney+ Hotstar platform. Loki is based on the Marvel comics character, the God of mischief Loki, and is created by Micheal Waldron.

The series shows an alternate version of Loki from different timelines and it shares post events of the film Avengers: Endgame (2019). In this series, Loki is a TVA agent and helping Mobius M. Mobius (Owen Wilson) to find about the activities of the evil Loki variant.

When TVA was investigating the variants of Loki, Mobius shared his thoughts about the sacred timeline and he also said that there might be a chance in the future for the variants to appear within a specific time period.

After a thorough investigation, Loki found out that apocalypses are the proper locations for hiding the villains. Mobius then figures out the timeframe where the evil variant could be hiding, depending on the data on the Kablooie Candy left in 1549 France.

Mobius and Loki were then searching for the apocalypse events from the year 2047 to 2051 to get a clue about the connection between Kablooie and the Loki variant in Loki Episode 3. When they were searching thoroughly, some interconnected events came forward, like the Climate Disaster of 2048, the Tsunami of 2051, and finally the extinction of the Swallow in 2050. A lot of dreadful events came up with this evil variant.

Of course, TVA is sending Loki and Mobius to Haven Hills to find out the Loki Variant. But they got information about the 5 apocalyptic events in between four years and all of them are either climate-related or ecological.

It is slated that on forthcoming MCU franchise, the people won’t get a chance to handle such climate change and they will face catastrophe after catastrophe. The apocalyptic events in Loki are going to be extreme, even more than the disasters that happened in Asgard in the MCU franchise Thor: Ragnarok.

It’s a turning point for MCU where we all know about the stories of Time Keepers and infinity stones along with the timeline travel. Day by day the world of MCU is changing with some fascinating plots followed by a few daring events.

Tom Hiddleston is also famous for being an antihero Loki in the previous films of Marvel. But this time he is going to help TVA and becoming a  supportive character.

Although the arrival of Lady Loki and the fact that Loki can change its shape and gender (From Norse mythology) is quite confusing. But this confusion will be over with the arrival of the next episodes of Loki, which is currently streaming on Disney Platform every Wednesday at 12:30 p.m.

Also Read :   Rooh to Make People Aware of Condition of Women in our Society

THE STORY OF YOGA to air on Discovery Channel on International...