nd 200 students of the Institute gathered during occasion and sang the national anthem with full zest and zeal.

Duding occasion, General Singh also addressed the students on ‘Leadership in the 21st Century’. He shared his leadership lessons that he learnt while serving in the Indian Army and which are valid in modern day times. 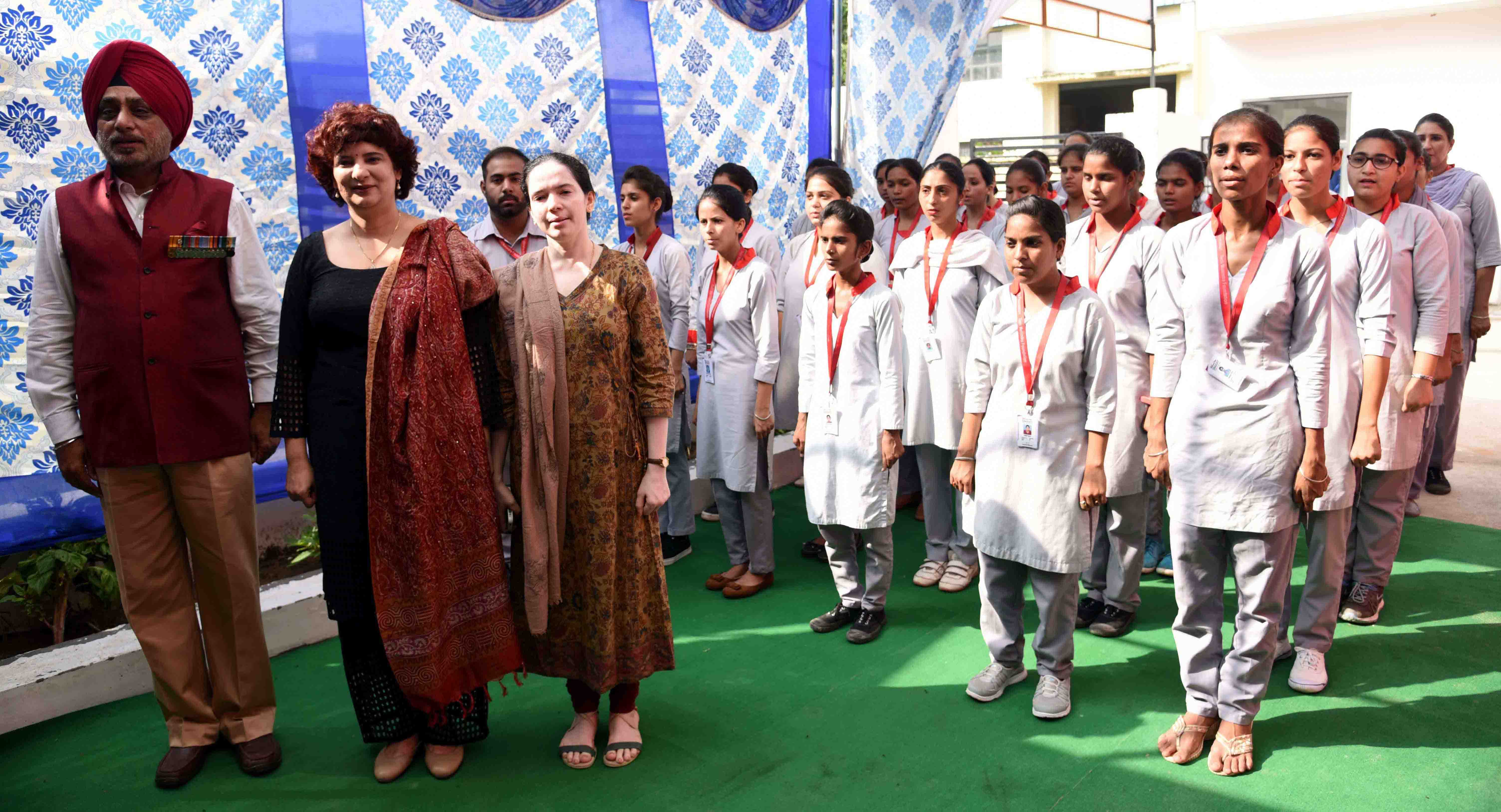 To achieve goals you need to start doing things you’ve never done before, he said adding turn adversity into inspiration and build on your strengths.

He spoke about discovering your MOJO and building legacy to the young audience.

General Singh was awarded PVSM, AVSM and Bar to AVSM besides Commendations by COAS, Eastern Army Commander (twice) and UN Citation for bravery in Angola during his tenure.

Kids vaccinated on First day of Sub National Immunization Round