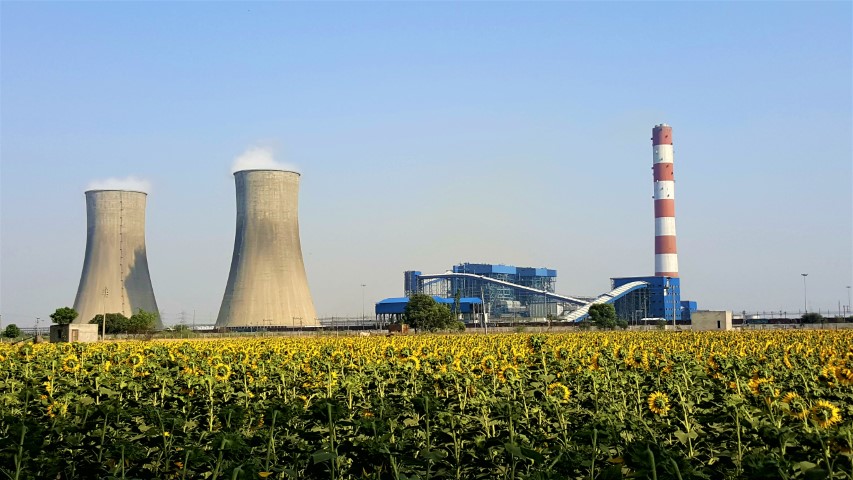 This award has been conferred for NPL’s outstanding achievements in plant performance and its commitment to innovations and taking new initiatives for improving plant efficiency. These initiatives have helped NPL achieve the best net heat rate and the lowest auxiliary power consumption in India.

Asian Power awards, recognises ground-breaking projects and trailblazing initiatives in the power sector in the Asia Pacific region. The Asian Power Awards is organised by the Charlton Media Group, a leading business information group with offices in Hong Kong, Singapore, and the Philippines. Also Read: Mixing up fine ingredients for a lively dining out at The Finch

Apart from this award, NPL also made it to the finalist at S&P Global Platts Global Energy Awards 2020 under the category “Award of Excellence-Power” for the second consecutive year. Competing with various global power giants, NPL has been selected as one of the finalists for its outstanding achievements in Operational Excellence, Innovation and Sustained Plant Performance. S&P Global Platts, a division of S&P Global, headquartered in London is among the world’s foremost rating agencies  with over 150 years legacy in global capital and commodity markets. Also Read: Tata Group to launch India’s first CRISPR Covid-19 test, powered by CSIR-IGIB

Speaking on the achievements, a Spokesperson,NPL said, “It’s a global recognition of NPL’s performance, and a reaffirmation of our sustained business excellence practices. We empower our valued talent to walk on the cutting edge of technology and push the limits. These awards are a testimony to being among the best in the country in terms of innovation, efficiency and reliability”.

NPL has won The Best IPP Award for 3 consecutive years at the High Efficiency and Sustainability Leadership Awards hosted by Peabody, USA and the National Energy Conservation Award, BEE, from the Union Ministry of Power, India.

L&T’s Nabha Power Limited (NPL) operates 2×700 MW Themal Power Plant in Rajpura, Punjab since 2014, having supplied more than 48,000 MU (million units) to Punjab State Power Corporation (PSPCL), operating at an average Plant Load Factor (PLF) of 73% against the national average of 55%.It tops the efficiency chart within the state because of its quoted Heat Rate of 2268 Kcal/KWh resulting in one of the cheapest variable cost of power at Rs. 2.91 per Unit.