A 19-year-old college student Vignesh in Madurai is suspected to be the first victim in Tamil Nadu of the macabre online game Blue Whale, police said. According to the police, the second year B.Com was found hanging at his home by his father on Wednesday evening. 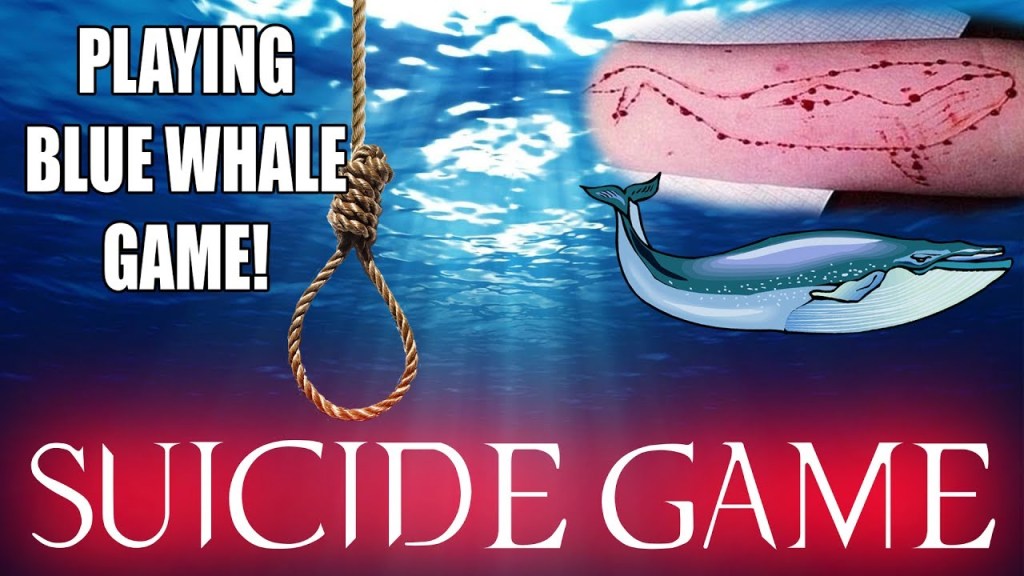 A picture of blue whale was drawn on his hand leading to the suspicion that Vignesh was prodded to death by the online game.

A note was also recovered from his residence stating “Blue Whale is not a game but danger and once entered you can never exit”.

The game is targeted at teenagers and forces them to perform several dangerous activities finally leading them to commit suicide.

The game has claimed several lives in India and worldwide.