University of Madras will declare the results of it’s UG and PG professional degree courses examinations conducted in April 2017, today. Madras University results April 2017, UNOM results of April 2017 exams will be published on July 1 along at UNOM website www.unom.ac.in, an official press release has noted. 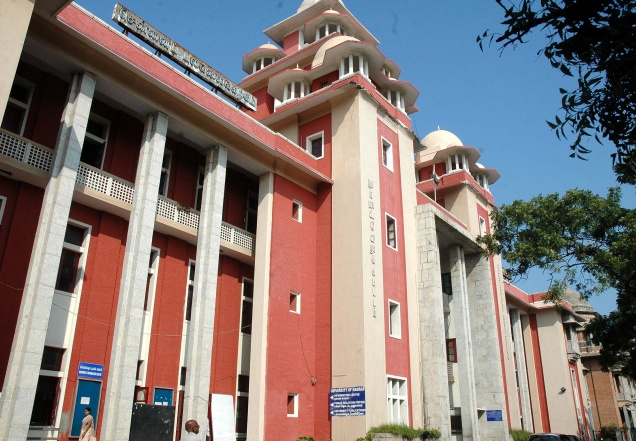 Once the UNOM results April 2017 are announced officially, students may then check the same using their university registration number. The option to check results may also be provided college wise or name wise.

University of Madras, which is informally announced as Madras University or sometimes even UNOM, is one of the oldest state and public university in the country, located in Chennai, Tamil Nadu and is also considered the premier one. Holding affiliation to nearly 109 colleges and 52 approved research institutions, the Varsity facilitates a total of 73 academic departments grouped under 18 schools covering diverse areas such as humanities, sciences, social sciences, management and medicine. Lakhs of students are currently pursuing their bachelors and masters in colleges/institutions affiliated to the Varsity and thousands vye each year for getting admission.

The examinations for University of Madras’ under graduate students were held in April 2017, the results of which will be put online today. The date was reported at large but the time of publication has not been specified. It is expected that the Varsity will publish results sometime around evening. We’ll update here.

The UG/PG students from academic years 2012-23, 2013-14, and 2015-16 who prefer to apply for revaluation, can do so from July 4 to July 10. The revaluation application can be filled online at the UNOM website and students may also contact their college principals for more details. The results will be updated below.

Normally, Madras University along with other public varsities in the state declare the results by June-end, but this time, most of them are yet to complete the declaration of bachelors’ degree examination results. Dr Ambedkar Law University, Tamil Nadu has also extended the admission deadline due to the delay in degree results by public varsities.

Two held for black marketing of plasma in Noida