Enjoy some magical moments with  from Dec 17

Famous magician Karan will be in city to entertain the audience with his magic tricks. His daily shows will start from this Sunday at the Sector 34 Exhibition Ground. 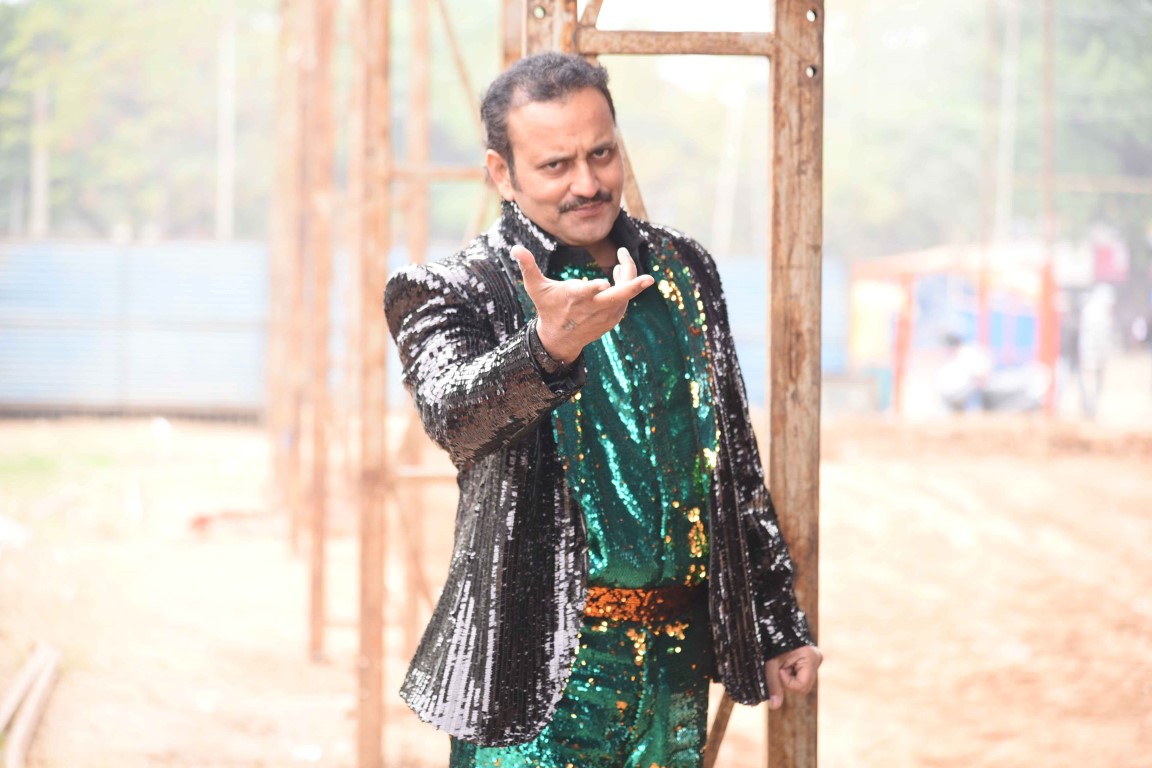 While speaking to media persons here today, Subhash Chhabra, Organiser of the Magic Show, said, people from all ages are always keen to be a witness to magic tricks, which happens to be a popular source of entertainment. The Magic Shows which will take off on Sunday will daily showcase two shows while on the inaugural day, there will be three special shows. Each show will be of two hours duration while can be extended on demand of audience.

Amit Kumar and Natwar Lal Director of the Magic Show informed, magician Karan hails from Gujarat and is a professional magician who has performed 18,390 shows across the country and in other parts of the world, which include Kenya, Oman, Singapore, New Zealand, Fiji, Dubai, to name a few countries. He is famous for showing his tricks in a captivating manner. Karan is also good entertainer especially for children. The tickets can be booked online through Book my Show. 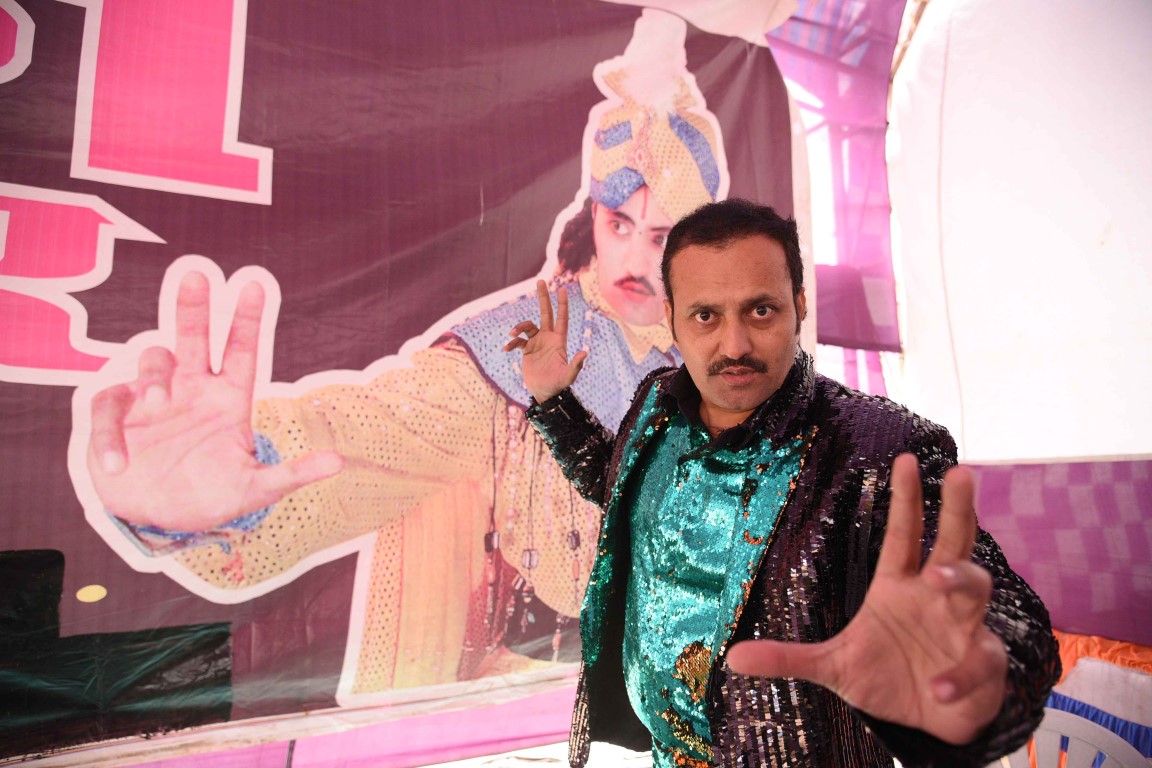 Magician Karan while speaking to media said each show will showcase around 25 magic tricks which include, Movie to Live, Girl in the Paper, disappearing the lower half of the human body, Candle Trick, Death with Skeletons, cutting himself into two pieces, removing the head and taking it 10 feet away, walking across a mirror, cutting a man into eight pieces, flying and disappearing car, disappearing elephant/ camel, etc to name a few.

India’s Most Popular Forms of Entertainment