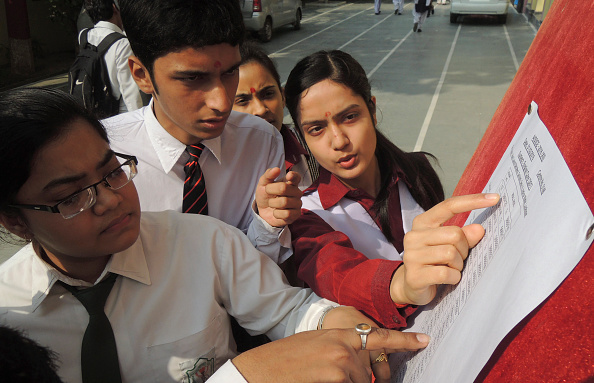 Further reports state that the overall pass percentage recorded in the Maha HSC July result 2017 upon the declaration of the result of the same today, has come out to be at 24.96. A total of 23,283 students passed the intermediate (class 12) compartment exams, report adds.

Of the regions, Aurangabad students performed better than their counterparts as the pass percentage clocked at 37 percent in the region. The following regions with 25.89 & 18.74 percent result are Pune and Mumbai respectively. The passing percentage for Girls and Boys have been recorded as 28.72 & 23.61 respectively.

Students, who wrote their compartment exams in July, may visit the official website (mahresult.nic.in) to check the Maha HSC result 2017. Each student will have to enter his/her unique roll number to access the result and download the provisional marks sheet. The marks sheet should be downloaded for use in admission purposes, it will be considered valid, and however, the original marks sheet which will be dispatched by the board later, is mandatory to be shown for proof at the institutions.

DETAILS OF THE HSC RESULT, MARCH 2017

There are a total of 2,710 examination centres across the nine divisions of Pune, Nagpur, Aurangabad, Mumbai, Kolhapur, Amaravati, Nashik, Latur and Konkan. For the first time, the state government has made it mandatory for students to fill in their Aadhaar cards number to appear for the exam.

Nonetheless, it’s a great news for the students who’ve waiting and hoping to pass the 12th class and get involved in further higher studies of their choice, not losing a year of their career pursuits.

The Board conducts examination twice a year and the number of students appearing for the main examination is around 14 Lakh for HSC and 17 Lakh SSC, for the supplementary examination around 6 Lakh students are expected HSC and SSC together. There are about 21000 schools (SSC) and 7000 (HSC) Higher Sec. Schools / Jr. Colleges in the entire state.