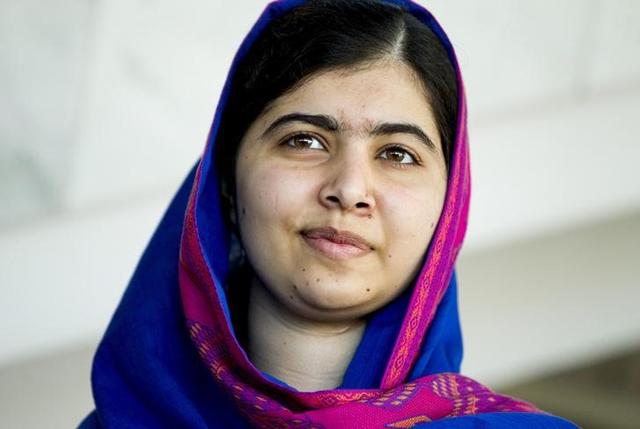 Foratan, who is 15 years old, was recently listed as one of the “25 most influential women of 2021” by the UK’s Financial Times.

She gained notoriety after delivering a speech at a gathering in Herat province in the presence of local officials of the Islamic Emirate, calling on them to reopen girls’ schools.

Yousafzai met Blinken and other officials in the State Department on Monday and read Foratan’s letter and asked Blinken to pass it on to US President Joe Biden, the report said.

In the letter, Foratan called on Blinken and Biden to help Afghan girls gain access to education.

“The longer schools and universities remain closed to girls, the more hope for our future fades. Girls’ education is a powerful tool for bringing peace and security. If girls don’t learn, Afghanistan will suffer too. As a girl and as a human being, I need you to know that I have rights. Women and girls have rights. Afghans have the right to live in peace, go to school, and play,” Foratan’s letter read, as shared by Yousafzai.

Yousafzai also called on Blinken to support Afghan girls’ education at this critical time. She said right now Afghanistan is the only country in which girls are banned from education, the report said.

“You mentioned that we’re here to talk about equality in girls’ education, but we know that Afghanistan right now is the only country where girls do not have access to secondary education,” Yousafzai said.

“They are prohibited from learning, and I have been working together with Afghan girls and women’s activists and there’s this one message from them — that they should be given the right to work, they should be able to go to school,” she said.

Youth takes pledge to serve the community today for a better...