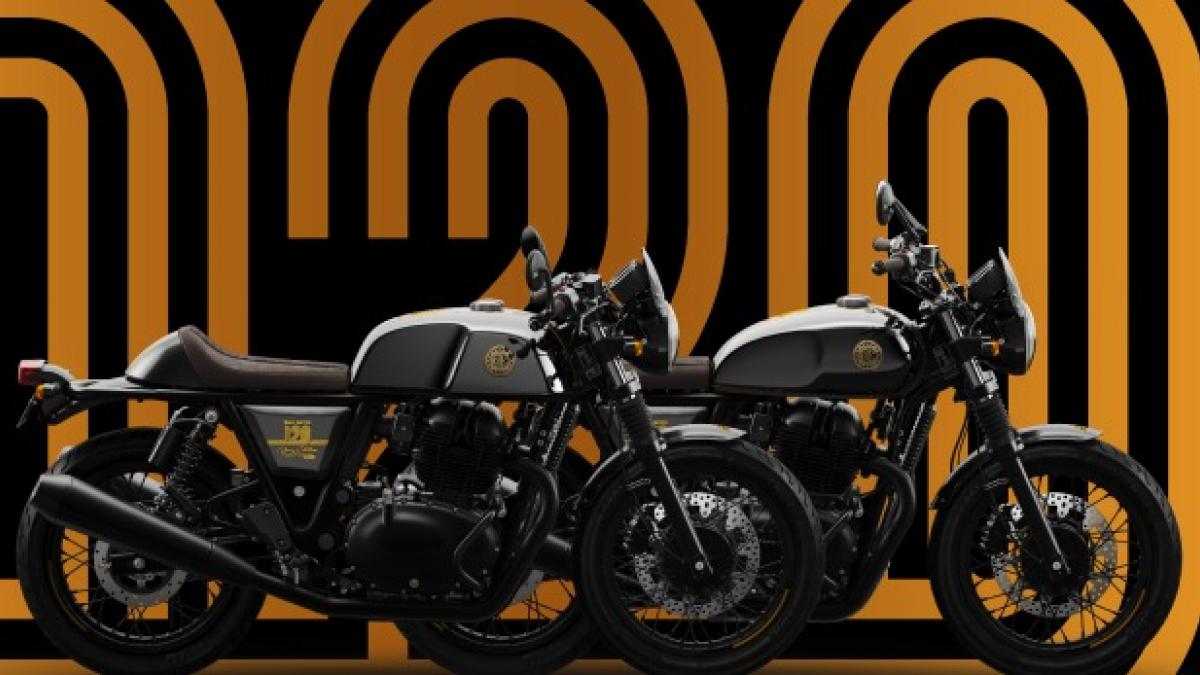 A collector’s edition, launched in celebration of Royal Enfield’s rich and storied legacy, the 60 Interceptor INT 650’s and 60 Continental GT 650’s garnered an overwhelming response from motorcycling enthusiasts across the country.

A total of 120 anniversary edition motorcycles- 60 each of the Interceptor INT 650 and Continental GT 650- were available for customers on a first-come-first-serve basis. The sale opened at 7:00 PM IST on December 06th, and all the bikes were sold within the record time on www.royalenfield.com/120thedition.

The entire package included the anniversary edition motorcycles along with a special blacked out Royal Enfield Genuine Motorcycling Accessories kits as well as an extended warranty for the 4th and 5th year over and above the 3 year OEM warranty.

The limited edition motorcycles will also be available for customers to buy in South-East Asia, Americas and European markets soon.