Jammu & Kashmir and Haryana get Runners Up position 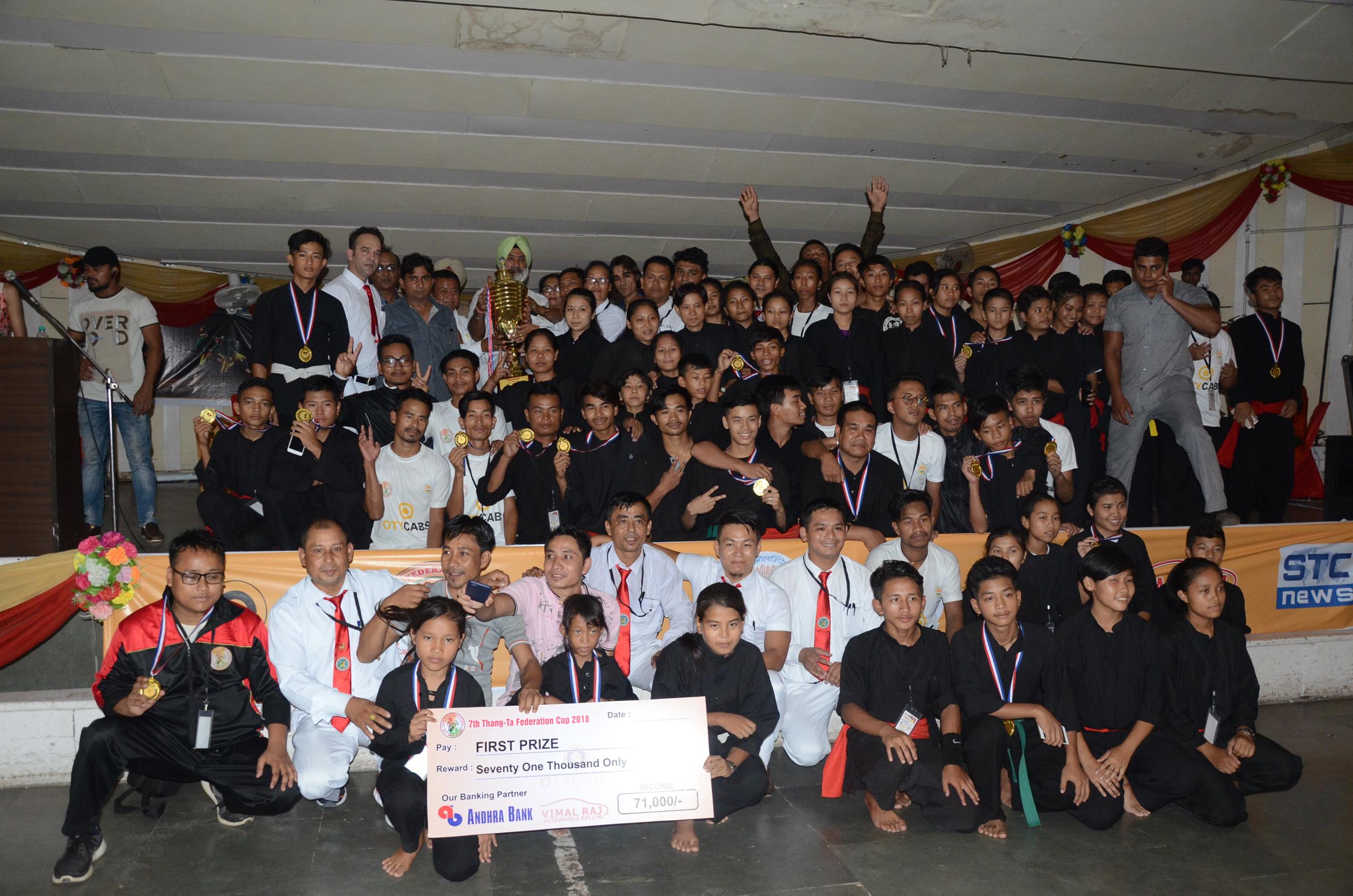 The closing ceremony witnessed colourful performances and cultural activities related to this Manipuri Martial Art. More than 550 players, both male & female from 25 states of India, participated in the Federation Cup.

Sangrur Heritage and Literary Festival on November 20th to 22nd