Starting off his career as a VJ and as a television show host, Manish Paul has made his career from small to big. The talented actor-comedian started off in movies with a small role in Farah Khan’s Akshay Kumar starrer Tees Maar Khan and with Maruti Mera Dost and ABCD, before getting his first film as a lead in Mickey Virus. He later went onto play the lead in movies like Tere Bin Laden 2 but he could not bring the success to his plate. 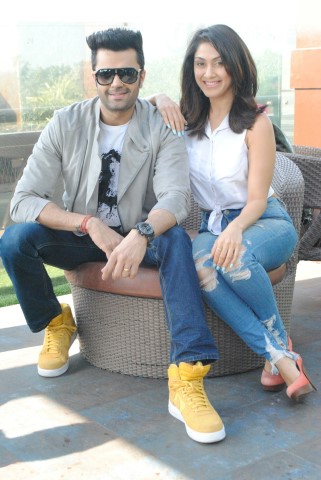 But this time with Baa Baa Black Sheep, he is making his comeback to the silver screen and the movie poster / trailer looks quite appealing.

“The film is based in Goa and will see Manish in a more subtle avatar, yet in perfect sync with the comic-timing. It’s a comedy but with a strong thriller element combining high doses of humour with slick action.”

Pearl V Puri to play the role of Sattu in Zee...