Marathon meetings by Delhi CM on 4 scenarios for possible 3rd wave: With daily Covid cases reduced to below 500, the Delhi government has swung into action to prepare for a third possible wave of the pandemic, as experts have suggested that the capital would need around 45,000 ICU beds. 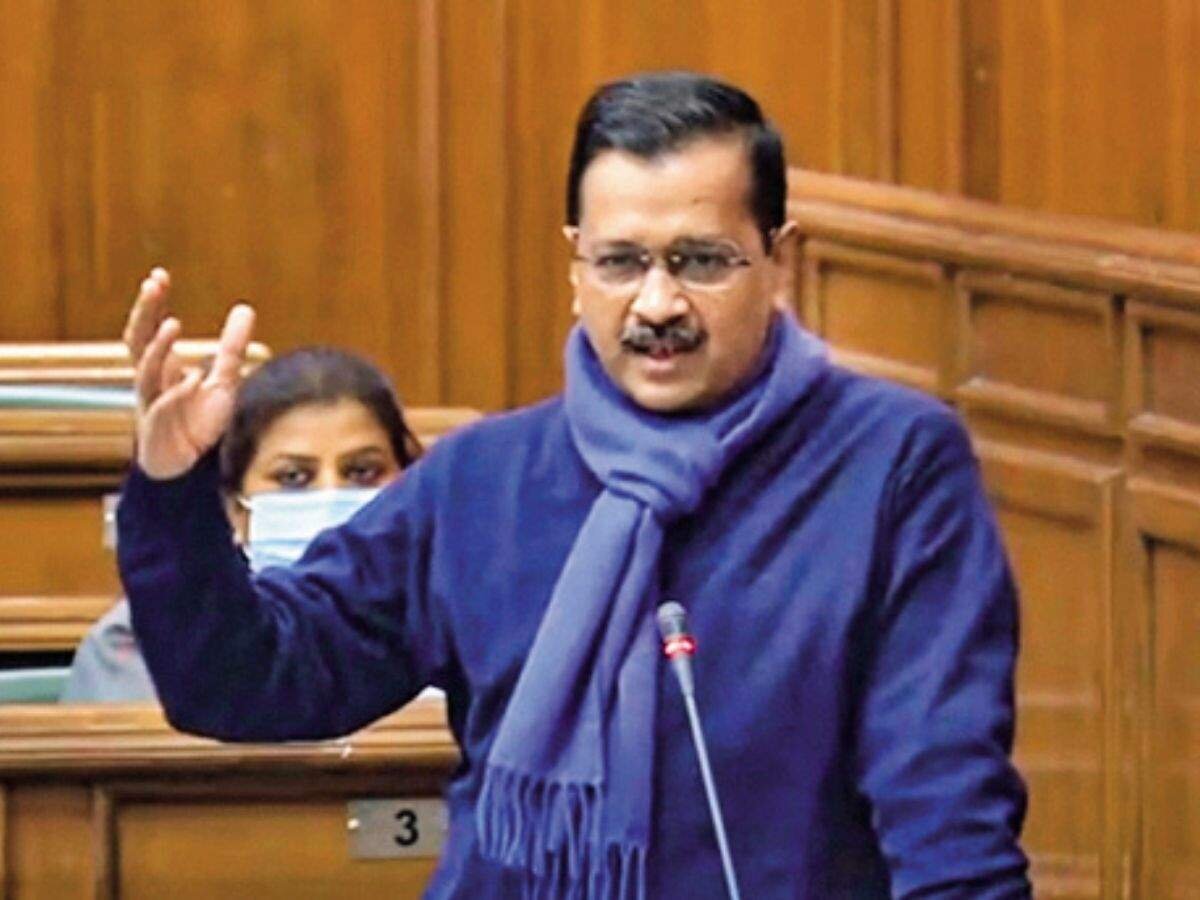 Delhi Chief Minister Arvind Kejriwal on Friday morning held a review meeting with an expert committee tasked with the preparations for the possible third wave of the Covid-19 pandemic.

The Kejriwal-led AAP government has recently formed two committees, an expert committee consisting of eight senior bureaucrats of the Delhi government, and the second, a 13- member ‘task force’ including doctors, experts and government officials to look into the whole issue, including children’s safety.

As per sources in the Delhi government, Kejriwal along with Delhi Health Minister Satyendar Jain held a meeting with the expert committee with the next meeting with the task force to be held at 4 p.m. on Friday.

Sources in the Delhi government told IANS that the Kejriwal government is currently considering four scenarios for a possible third wave of Covid-19 in the city. Alarmingly, in one of the scenarios, the daily new cases could be over 45,000.

In the first scenario, the daily new cases could be as high as 28,395 which is the same as the second wave. In the second scenario, it could be 36,914, which is 30 percent more than the second wave. According to the third estimate, the number shoots up to 45,432, which is 60 per cent or more. The fourth projection indicates a bit of respite with daily cases expected to be around 15,000.

The government is also making plans for oxygen arrangements for each of these scenarios. The scenarios are based on a report submitted to the Delhi government by IIT-Delhi.

The city had faced a grave oxygen shortage during the second wave, which led to several deaths due to hospitals running out of oxygen.