newznew (Chandigarh) : Eyewitnesses said they saw people signalling for help from inside their homes, and that it looked like the entire tower would collapse. 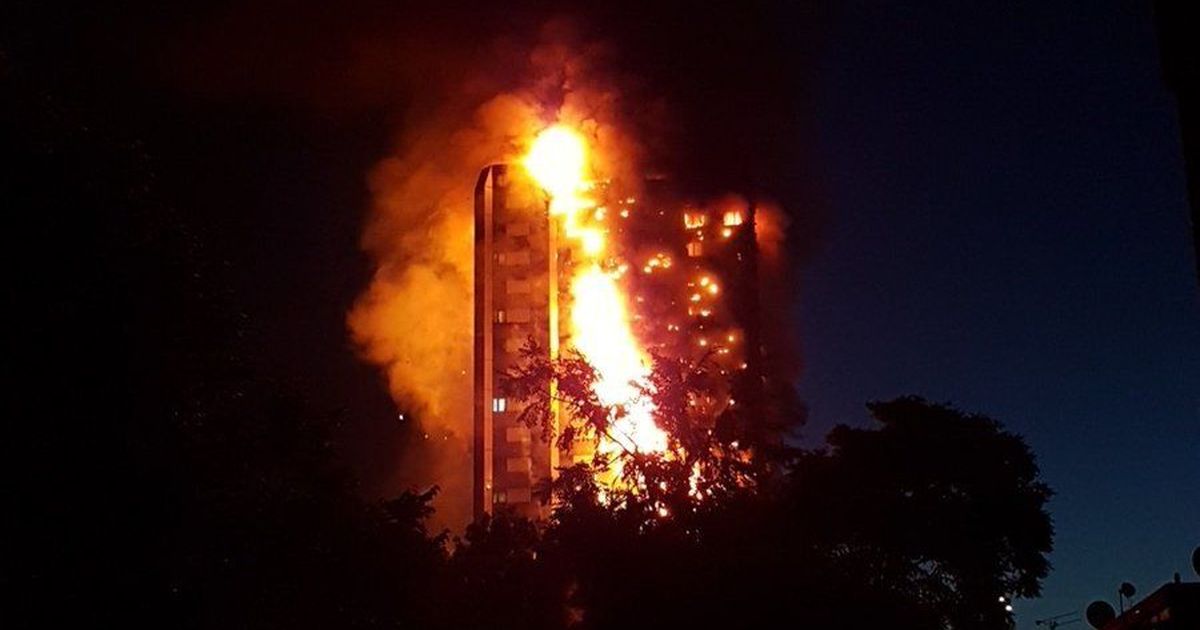 A major fire broke out in a London high-rise apartment building early Wednesday, leaving several people injured and many feared trapped inside. The building has 27 storeys and is located on Latimer Road, west London. The fire was reported shortly after 1 am local time.

Around 200 firefighters, 40 fire engines and multiple teams of the Metropolitan Police are at the spot and trying to evacuate residents. Several people have sustained injuries, the police said, and are being treated. The whole building appeared to be ablaze, sparking fears that it might collapse. Eyewitnesses claimed many were still signalling from inside the building, indicating that they could not get out.

Upcoming Punjabi Movie ‘Lukan Michi’ will have the colours of relations...