India’s largest luxury car brand Mercedes-Benz sustained its growth story in the Indian market by registering its best ever 3rd quarterly sales, primarily supported by an attractive product portfolio including an exceptionally high demand for the all New Long Wheelbase E-Class Sedan. Continuing its growth momentum from H1 2017 (Jan-June), Mercedes-Benz India registered a robust 41% growth by selling 4698 units in the July- Sep 2017 period. This growth also marks the brand’s highest ever sales in the January-September period with 11869 units, up by 19.6% (January-September 2016: 9924 units). The exceptionally strong sales performance in the Q3 2017, reiterates Mercedes-Benz’s consistent customer preference, which is a product of the relentless and customer centric approach adopted by the brand. 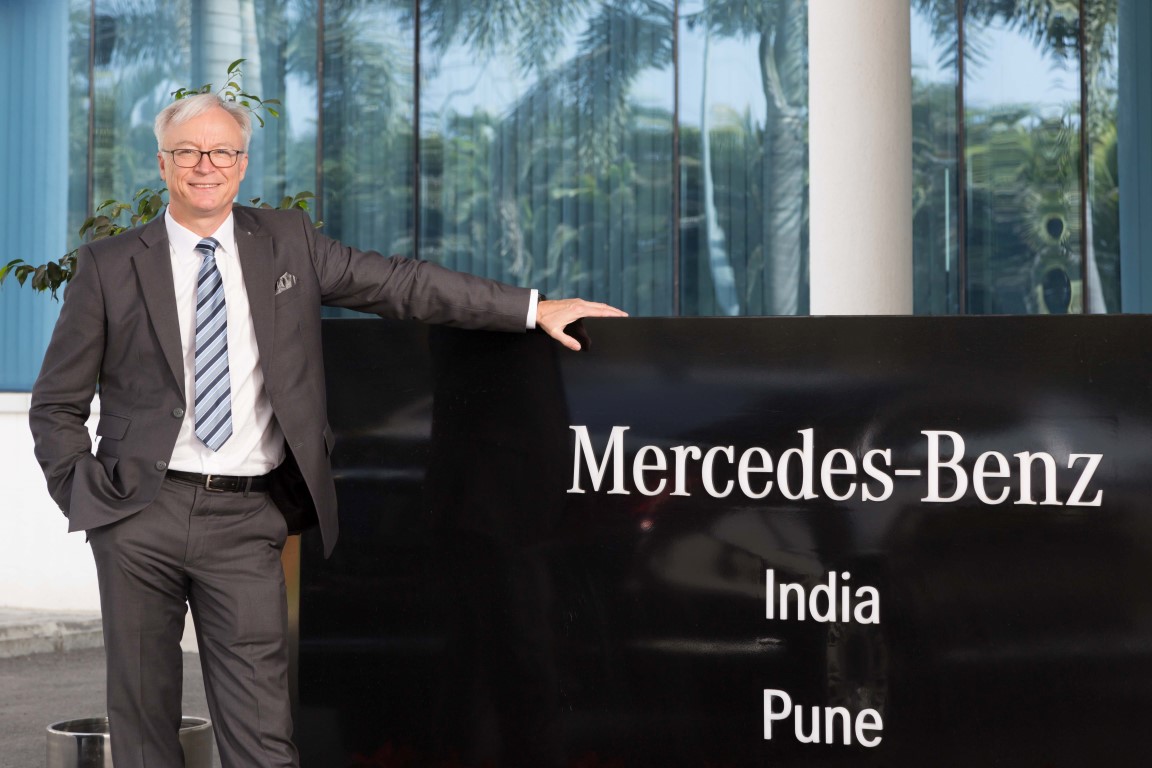 Sales success of the new Long Wheelbase E-Class Sedan continues: Mercedes-Benz India’s record sales growth is supported by a young and comprehensive product portfolio comprising the New Generation Cars, the sedans, the SUVs and the AMG cars. The Long Wheelbase E-Class Sedan continued its sales success across markets and continued to remain the single highest selling model for the brand in January-September 2017 period. The launch of the Long Wheelbase E 220 d proved to be strategic in enabling Mercedes-Benz to cater to the increasing demand of this segment benchmark luxury business sedan. Similarly, the C-Class and the S-Class continue to remain on top of customer preference. 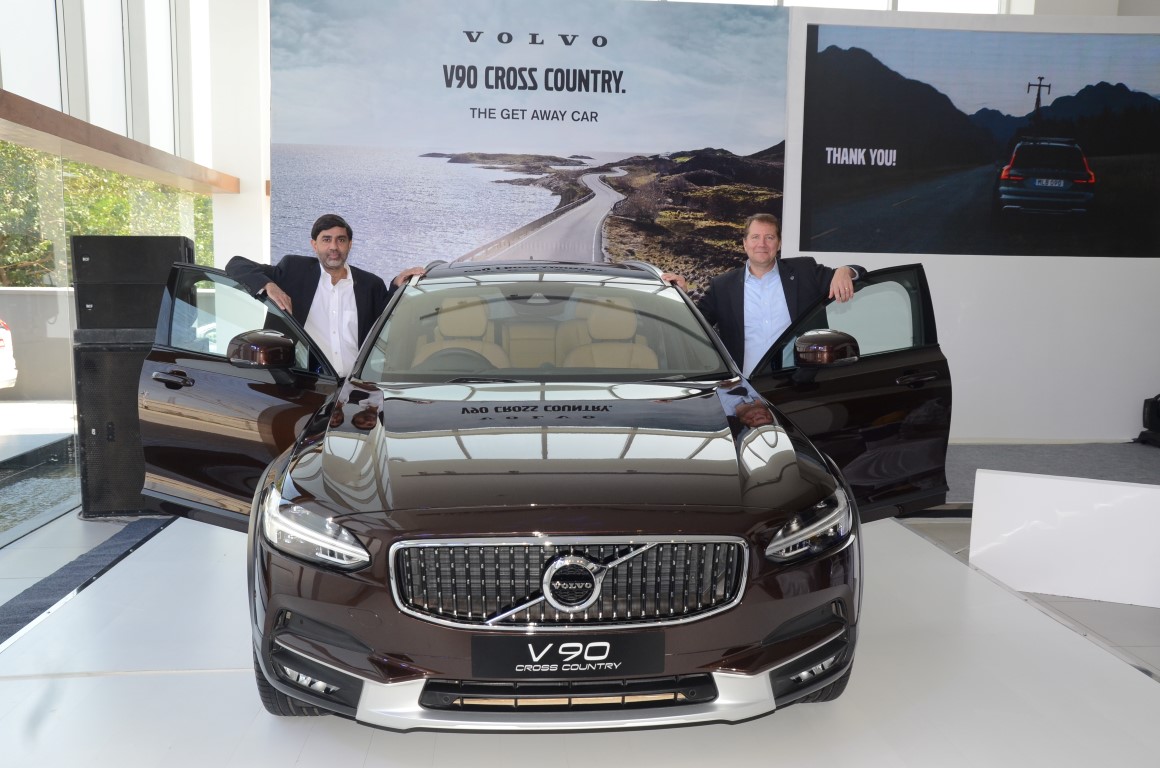